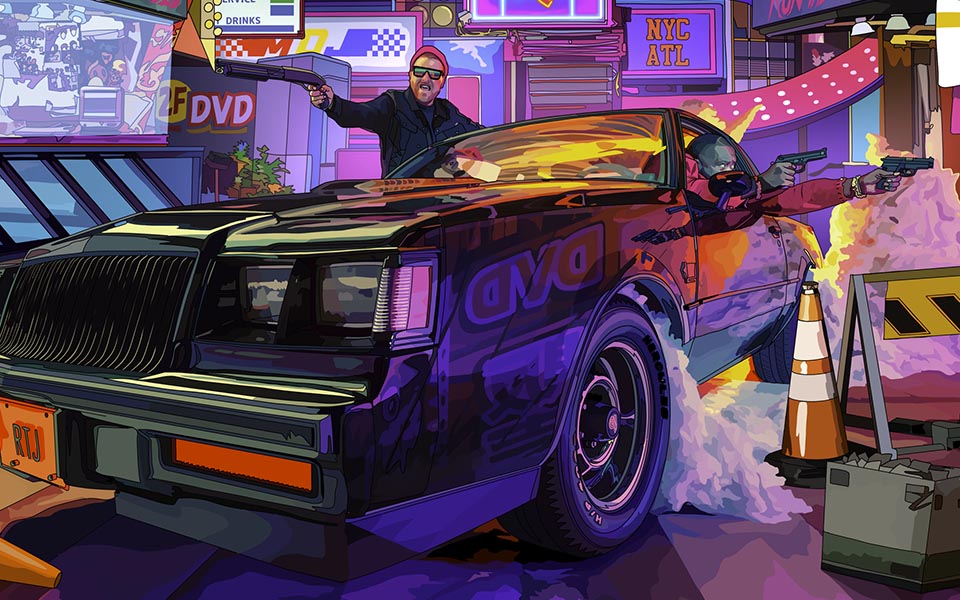 Run the Jewels release new single called ?No Save Point? (BMG), mixed by GPS client Joey Raia. It is the duo’s contribution to the soundtrack for Polish video game developer CD Projekt Red?s highly anticipated role-playing game Cyberpunk 2077. Each of the artists who contributed original music have taken on alter egos to fit into its dystopian future. In the game, the duo of El-P and Killer Mike aren?t credited as Run the Jewels but Yankee & the Brave, a reference to their RTJ4 single of the same name. Listen to ?No Save Point? below.