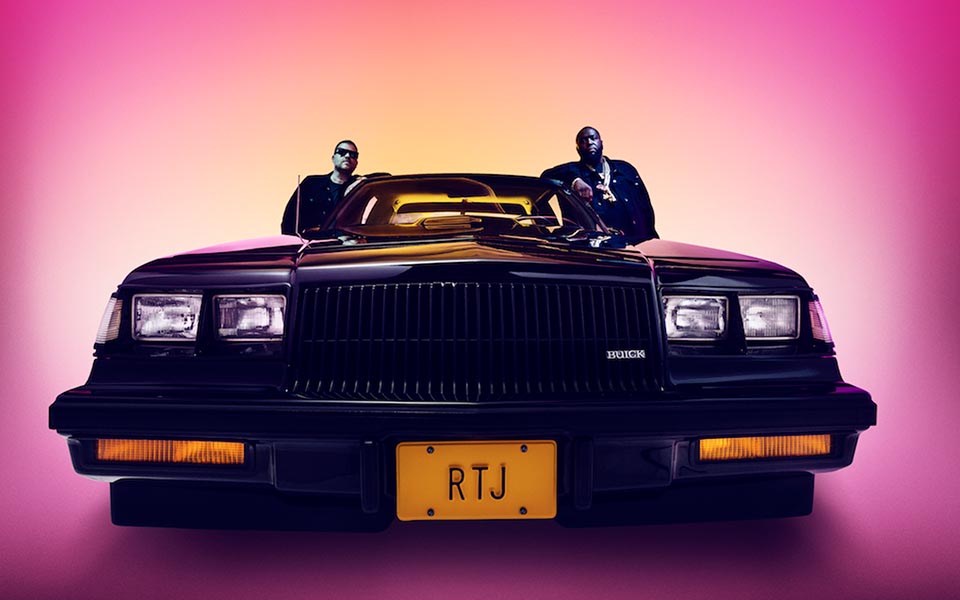 Run The Jewels release official music video for “Ooh LA LA”, mixed by fellow?GPS client Joey Raia. The video has reached over 1.7 million plays in a little over two weeks, and was?directed by Brian and Vanessa Beletic, together with the duo.

“we imagined the world on the day that the age old struggle of class was finally over. a day that humanity, empathy and community were victorious over the forces that would separate us based on arbitrary systems created by man. this video is a fantasy of waking up on a day that there is no monetary system, no dividing line, no false construct to tell our fellow man that they are less or more than anyone else. not that people are without but that the whole meaning of money has vanished. that we have somehow solved our self created caste system and can now start fresh with love, hope and celebration. its a dream of humanity?s V-DAY? and the party we know would pop off.” – RTJ