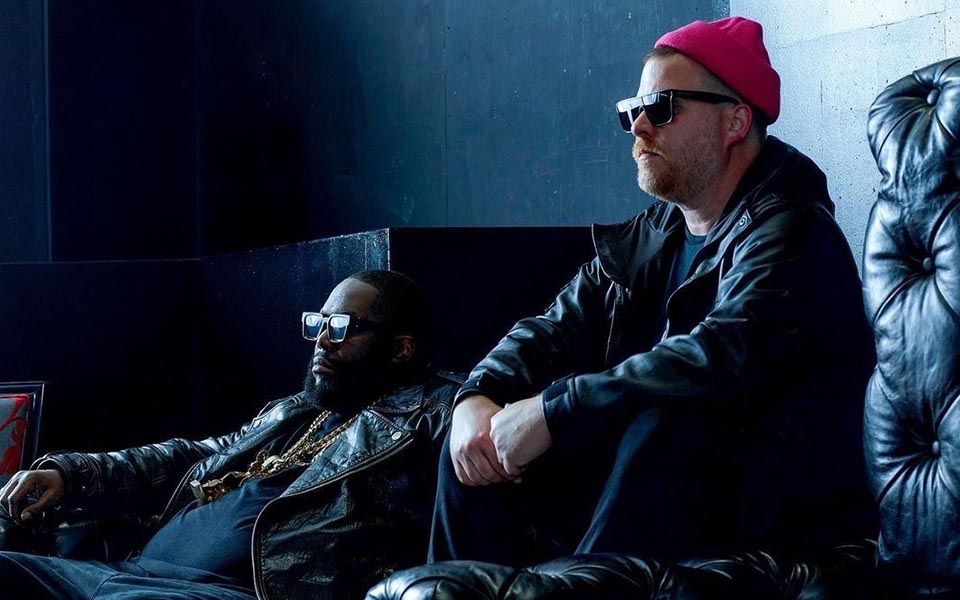 Run The Jewels debut collaboration with Royal Blood “The Ground Below”, mixed by GPS client Joey Raia. The track is a remix of the song from the album RTJ4. Stereogum recently dubbed RTJ4 as the 3rd best album of 2020 in their “50 Best Albums of 2020” list.

“Bombastic, furious, funny in the face of darkness while engaging with the world’s ills more aggressively than ever before, RTJ4 became something to hold onto in 2020, something to cherish.” – Stereogum

Listen to the latest release below: