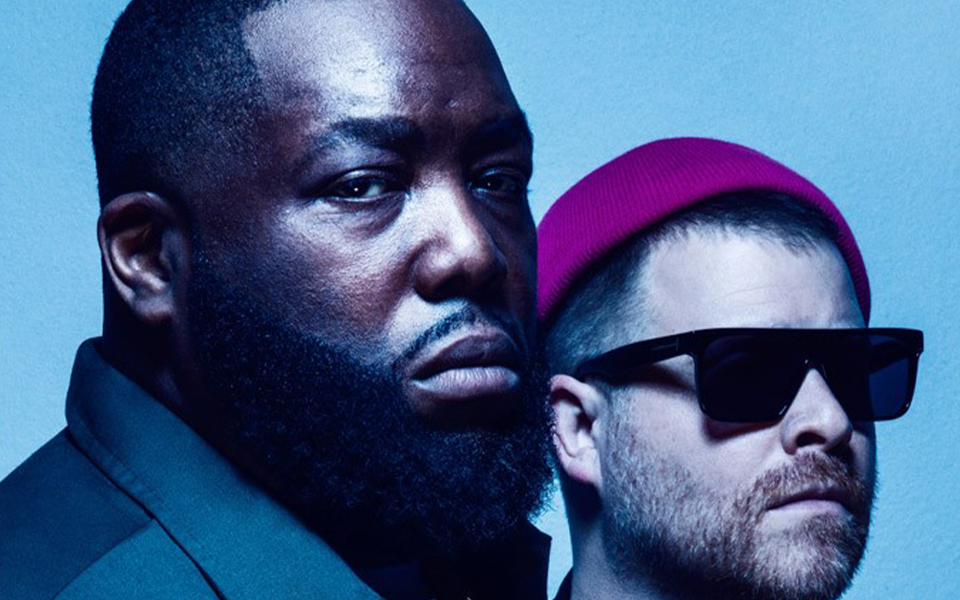 In case you missed it, Run The Jewels released a new RTJ4 remix album, RTJCu4tro with remixes and new versions of the tracks made entirely by Latin artists.

“We are honored and delighted to have had the opportunity to work with the amazing producers, vocalists, musicians, and artists who made this album happen. We set out to make a remix album, but we consider the end result of RTJ Cu4tro to be more than that. It’s a reimagining of RTJ4 through the lens of collaboration and a fusing of numerous musical cultures and influences. a rare chance for us to connect, create and be inspired by people who we may never have had the chance to get down with if we weren’t lucky enough to be in a position to put it all together. We thank them for all their generosity, energy, and creativity. This is a piece of music filled with love, respect and craft and everyone truly gave it their all, genuinely humbling us in the process.”