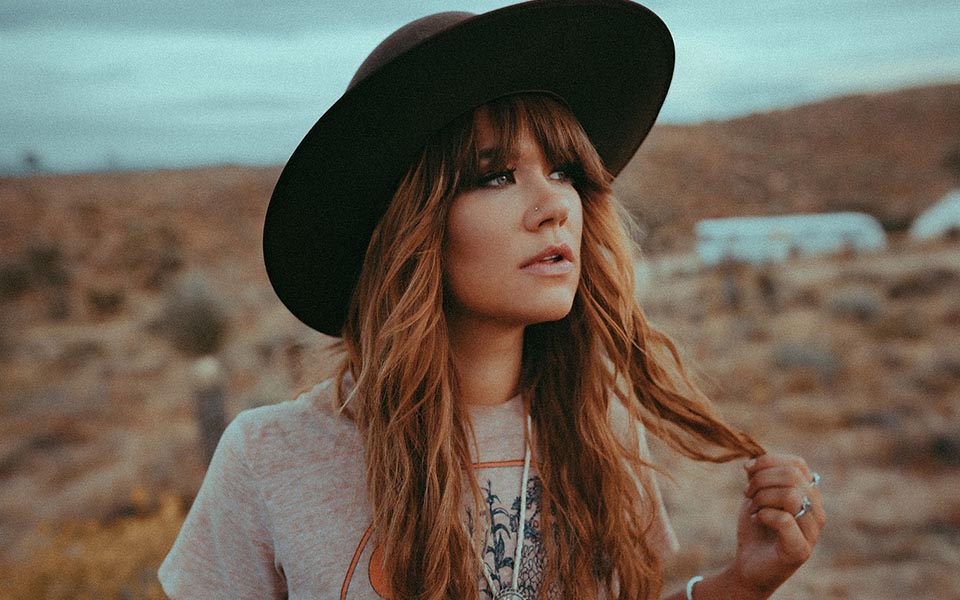 Posted at 16:44h in News, Ryan Freeland by mattr

Ruthie Collins releases new single ?Joshua Tree?, mixed by GPS client Ryan Freeland. It is the first taste of new music from the Nashville-based singer?s forthcoming solo project, due for release in 2020 on Curb Records. The song’s official lyric video was premiered by Billboard.

“The song itself was inspired by the rumored love story between two of Collins’ heroes: Gram Parsons and Emmylou Harris. Collins co-wrote the poignant ballad with Luke Sheets and says ?Joshua Tree? has already brought so much magic to her own life.” ?– Billboard