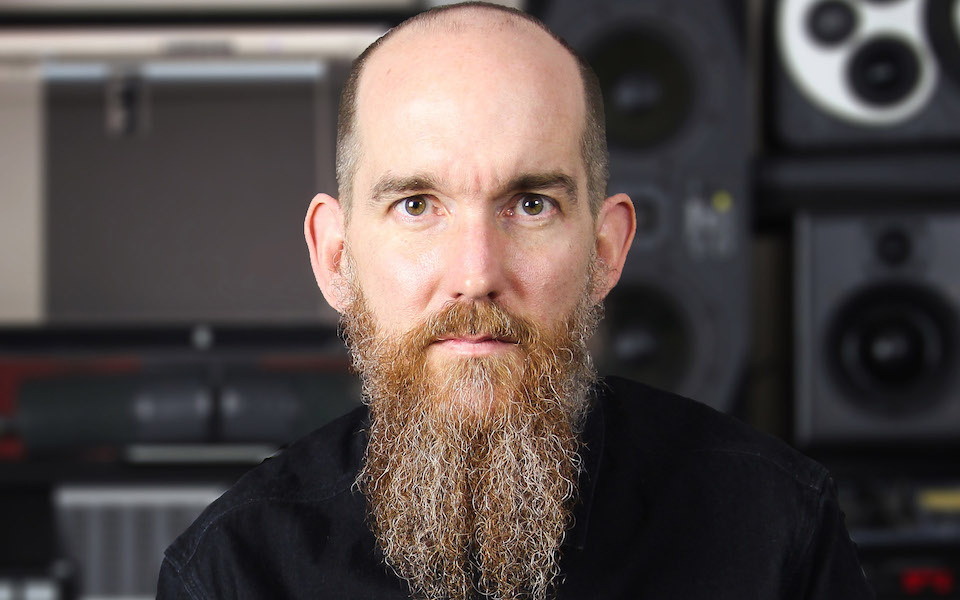 Billy Bush is a?producer, engineer and mixer?known for his ?work with artists including Garbage, Angus and Julia Stone, The Boxer Rebellion, Neon Trees, The Naked and Famous, Kaiser Chiefs, Fink, and Snow Patrol.

Bush is known for his extensive work with multi-platinum rock band Garbage. In addition to producing, engineering and mixing records for Garbage, Bush joins the band on tour to help reconcile their technological needs with their live performance. The result has pushed the boundaries of, and blurred the lines between live performance and recorded music.

In 2014, Bush mixed Angus and Julia Stone’s self-titled album (American/ Republic) including the single “Grizzly Bear”, and the Kaiser Chiefs single “My Life” (Fiction). He went on to produce, engineer, and mix tracks from Grizfolk’s new album Waking Up the Giants (Virgin), as well as the newest album Ocean By Ocean from London-based band The Boxer Rebellion (Absentee). In 2016 Bush engineered, mixed, and contributed additional production on the newest Garbage album, Strange Little Birds, alongside Garbage drummer, Butch Vig.

5 Tracks from Waking Up The Giants (Virgin)

Passive Me, Aggressive You (Fiction) 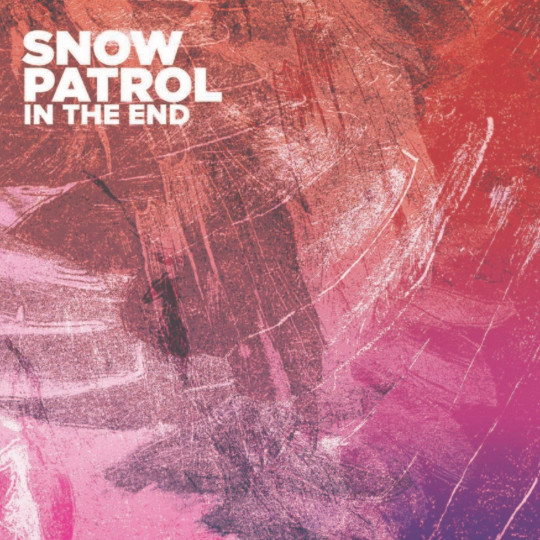 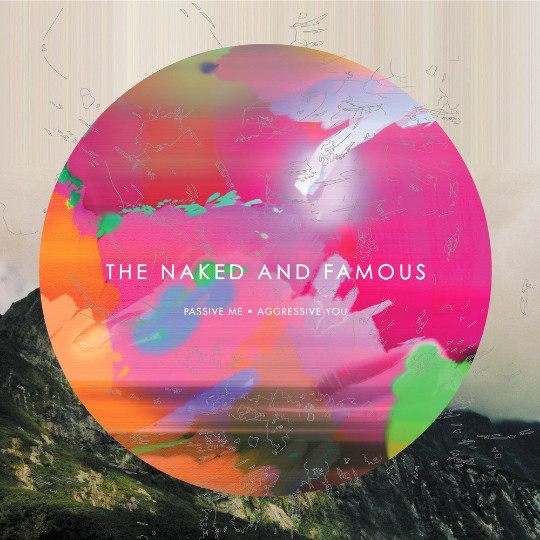 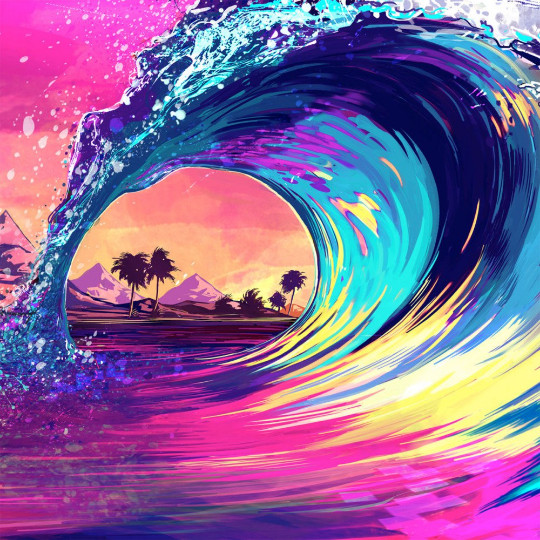 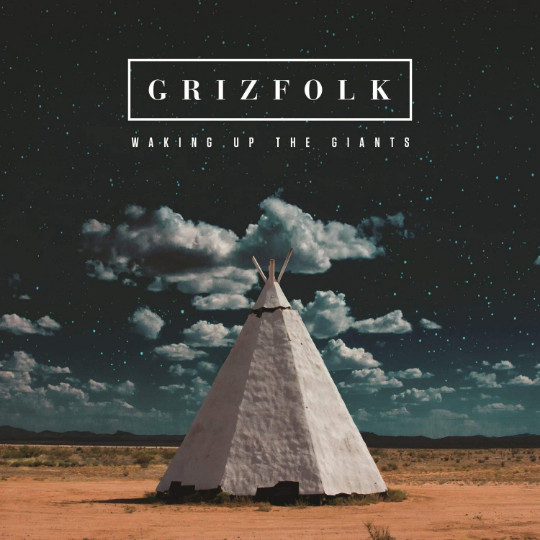 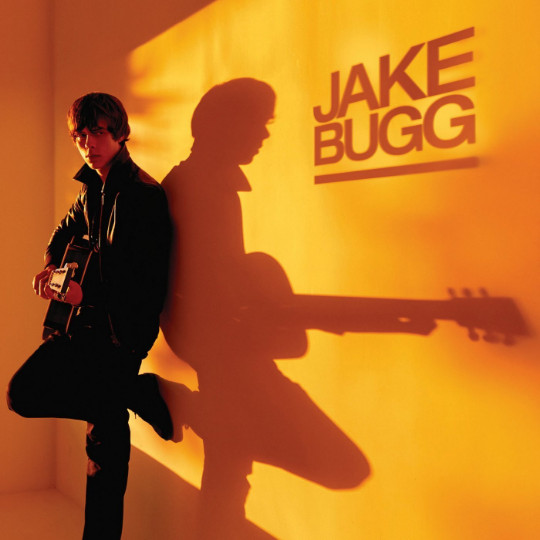 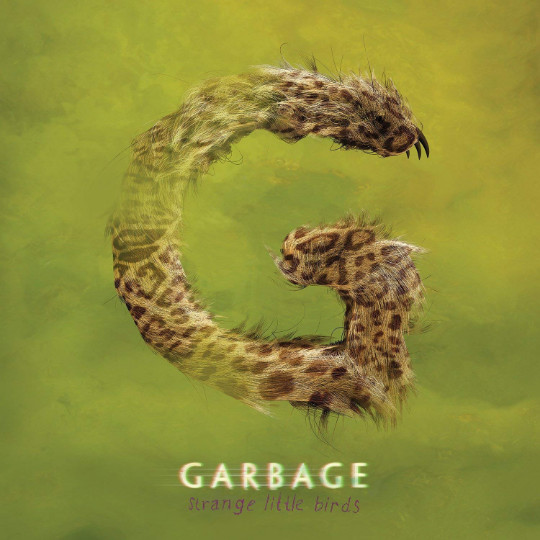 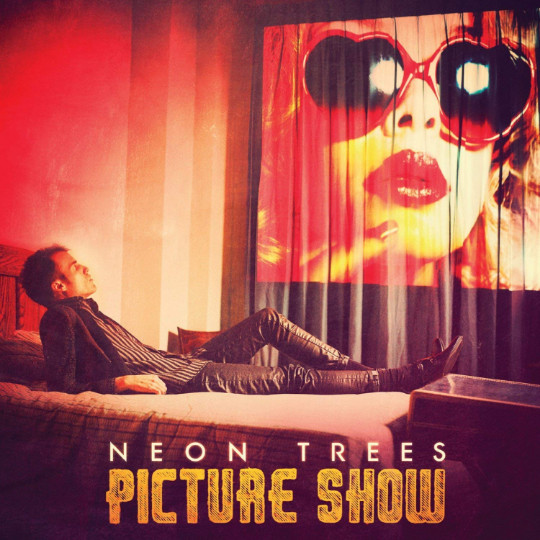 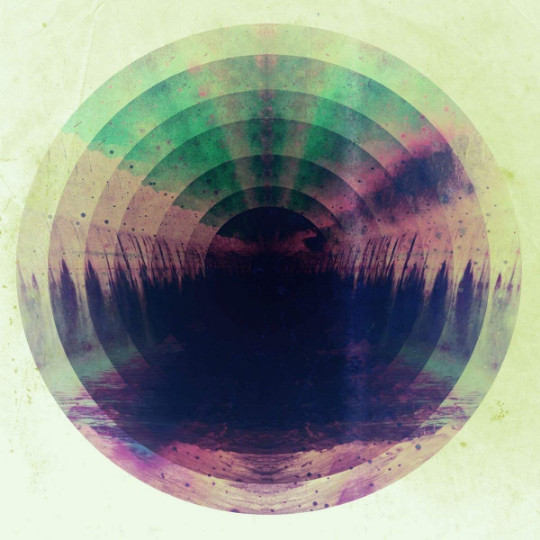 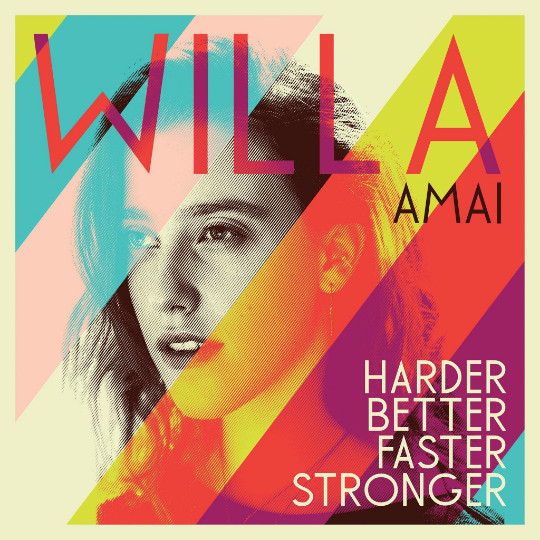 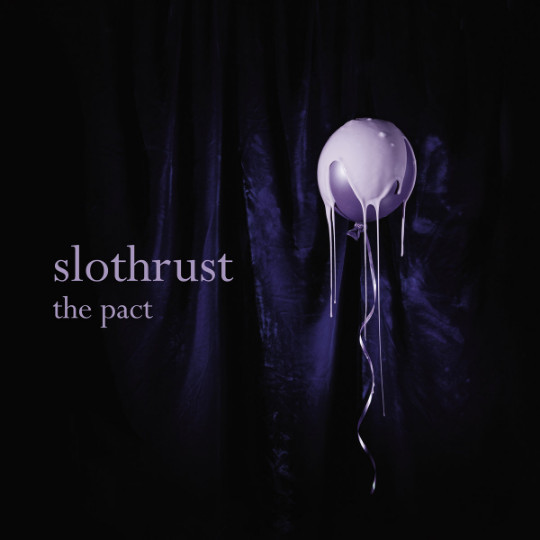 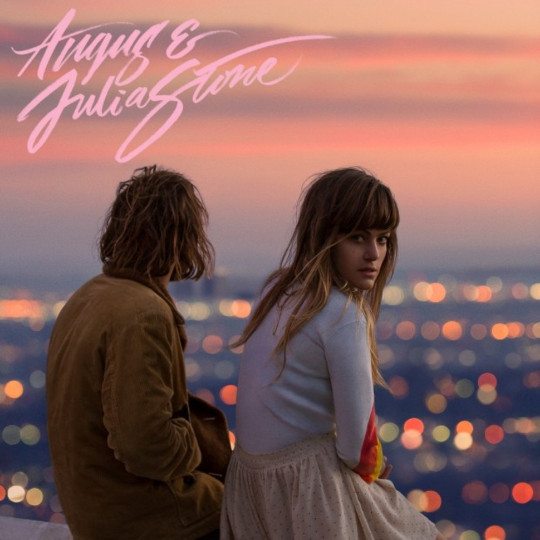 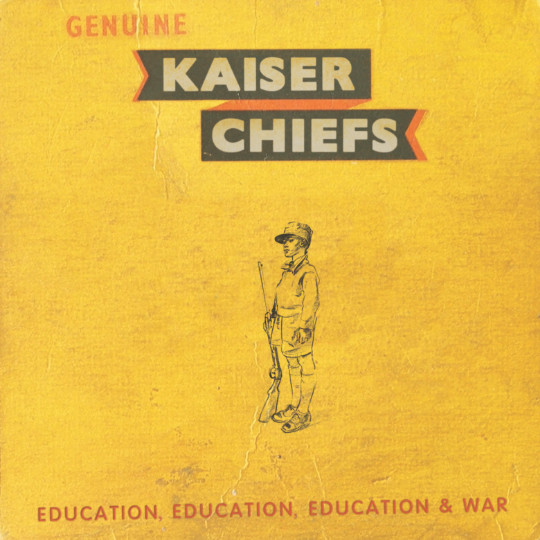 2:08
Listen To More On Spotify

Ready To Work with Billy Bush?