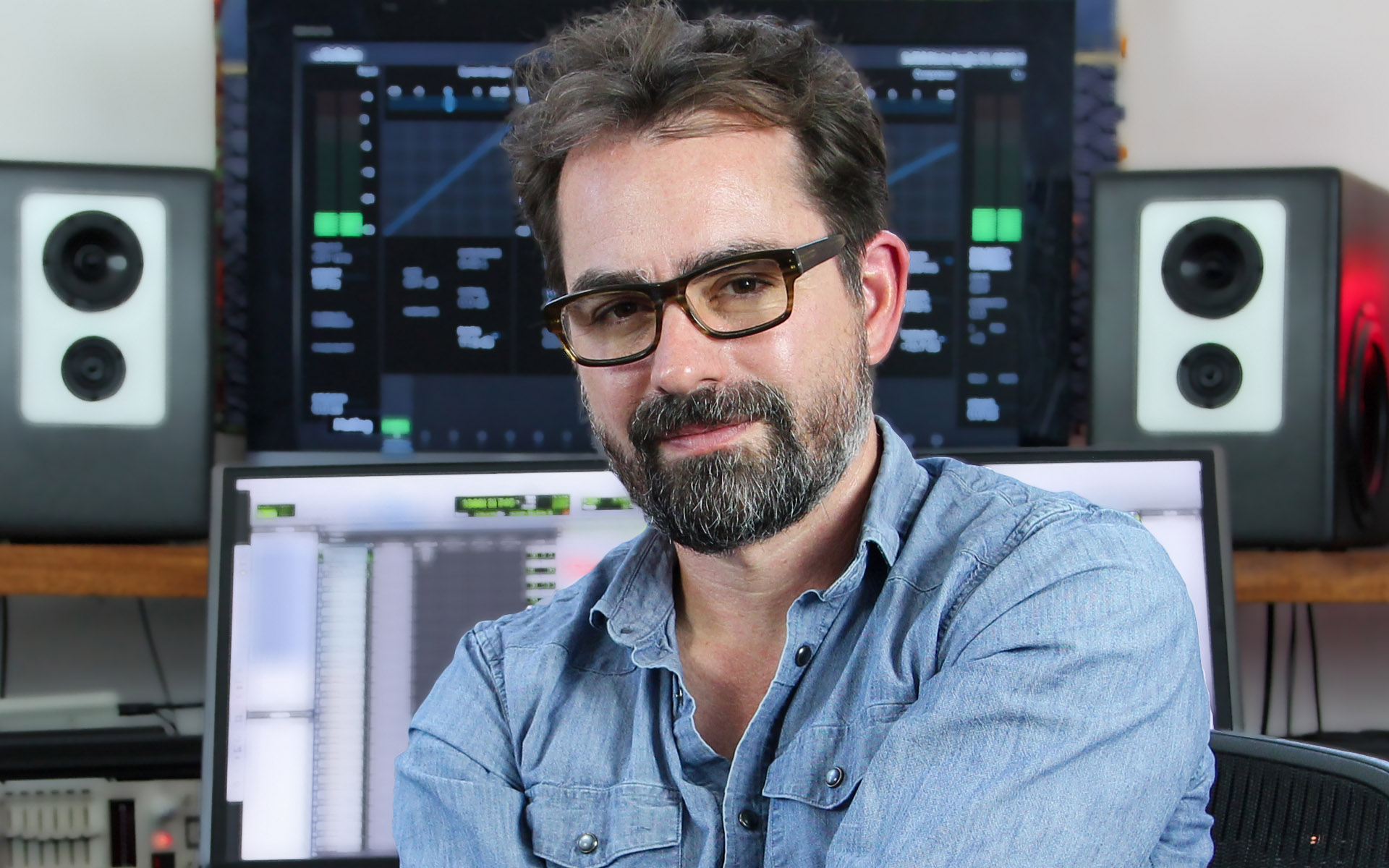 All The Things That I Did... (Anti)
2019 Grammy Nomination, Best Engineered Album Non-Classical

Whistle Down The Wind (Razor & Tie/Concord)

I Am The Rain (Painted Desert Music) 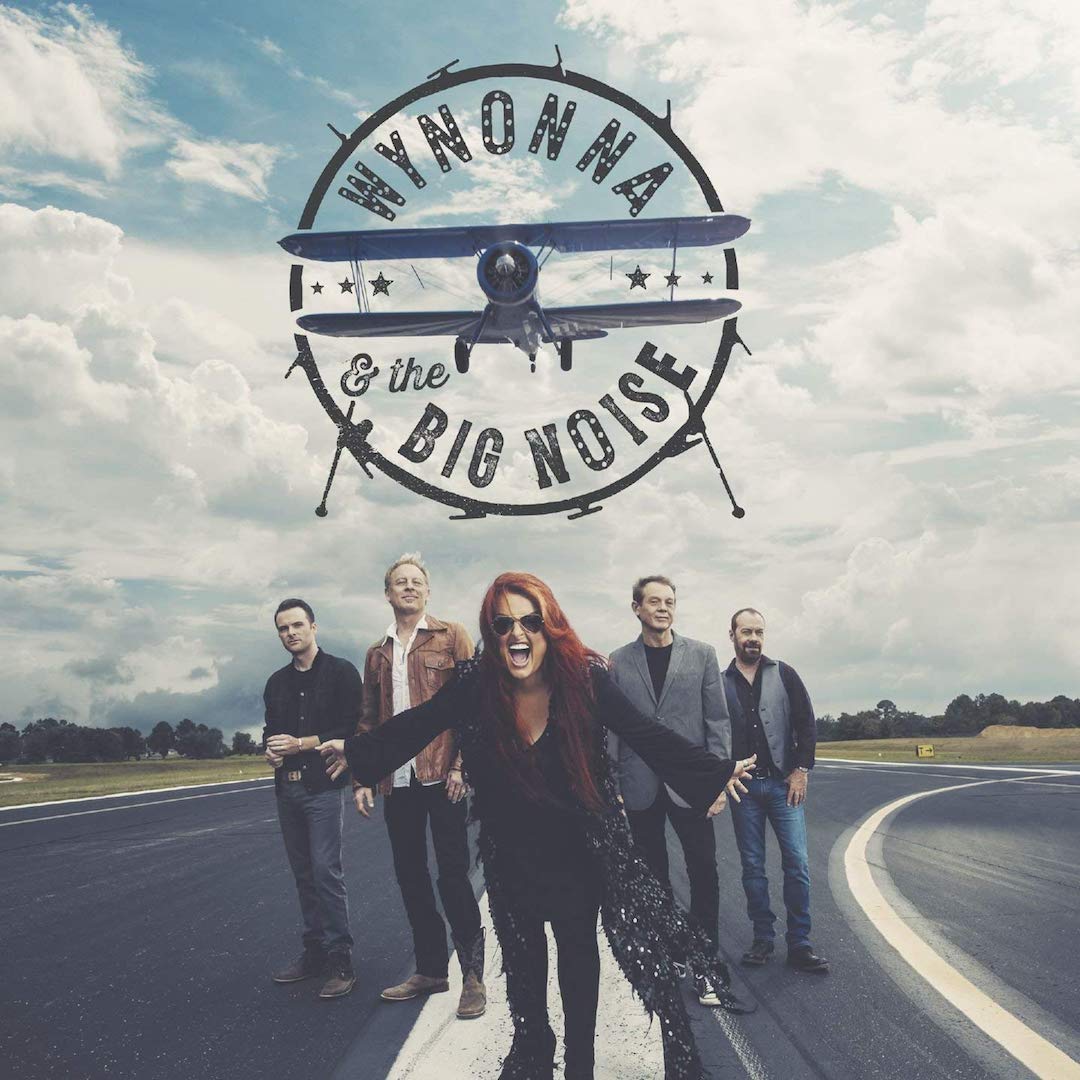 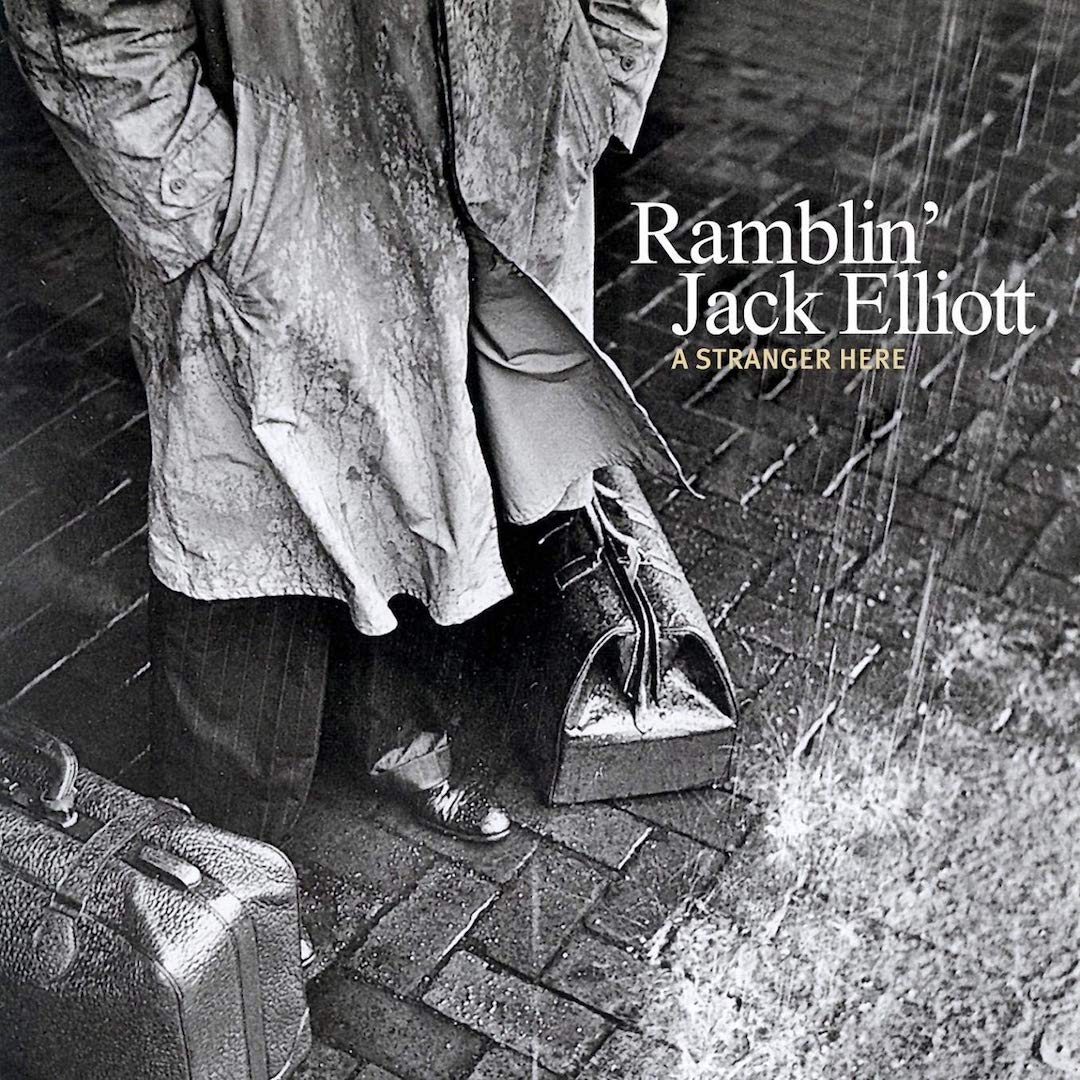 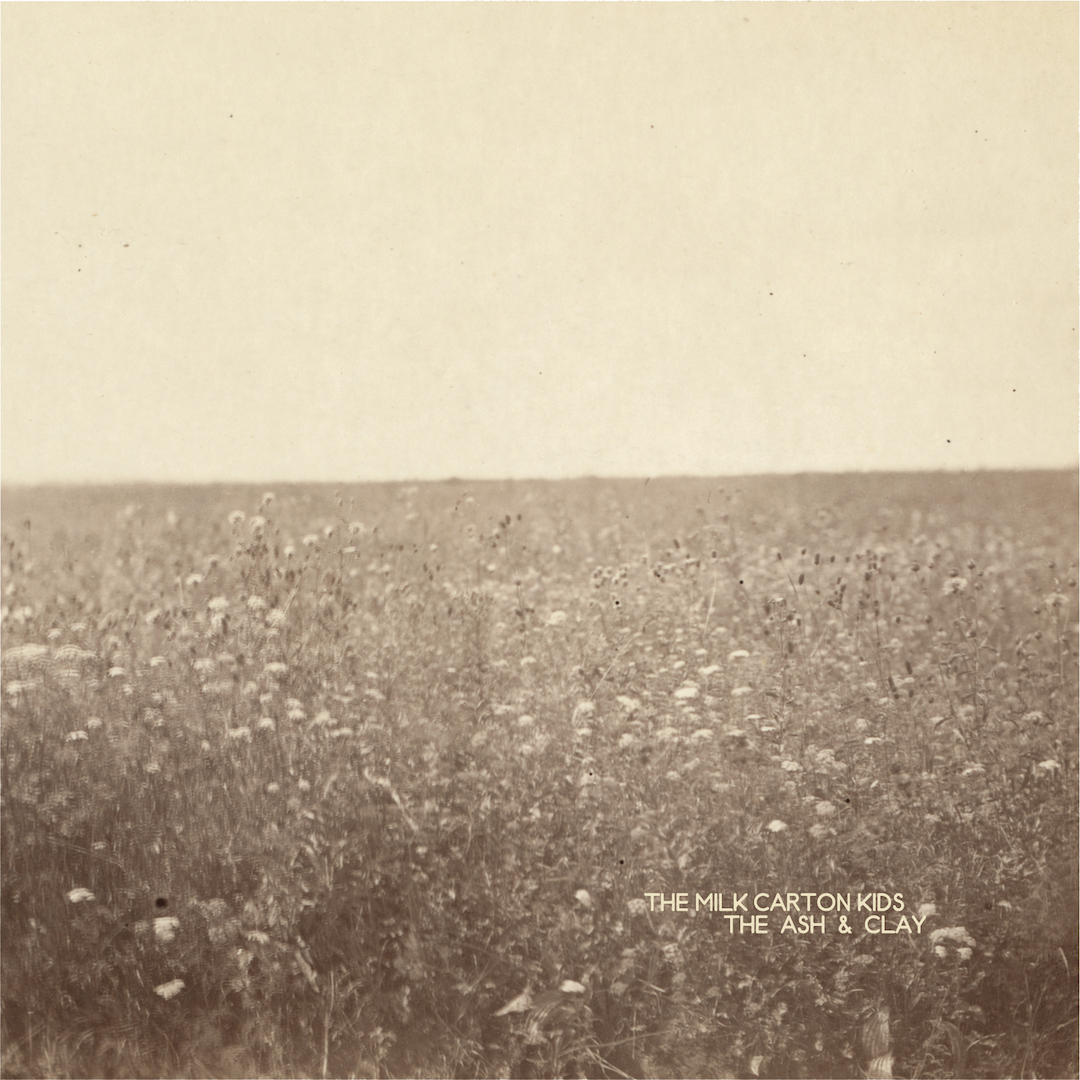 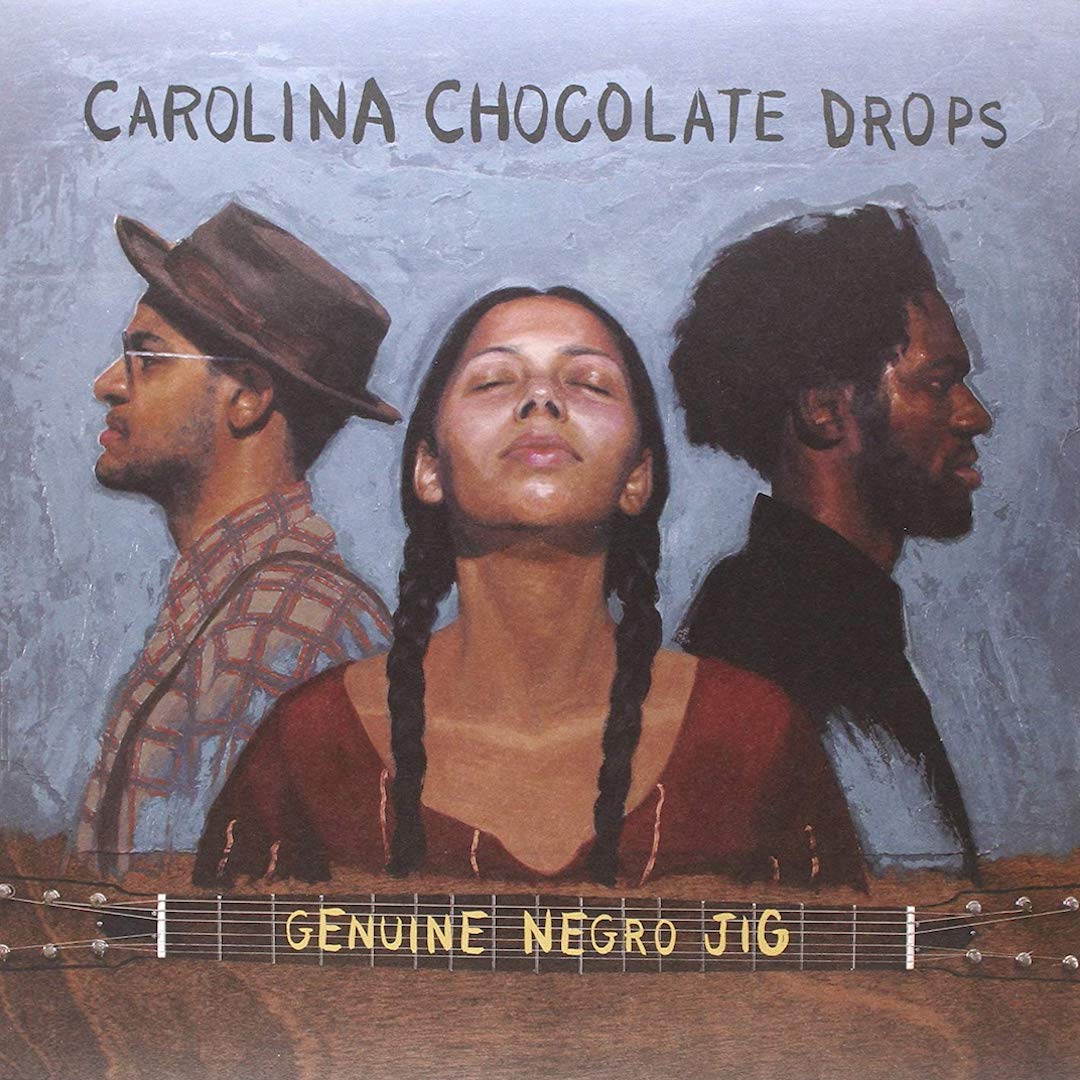 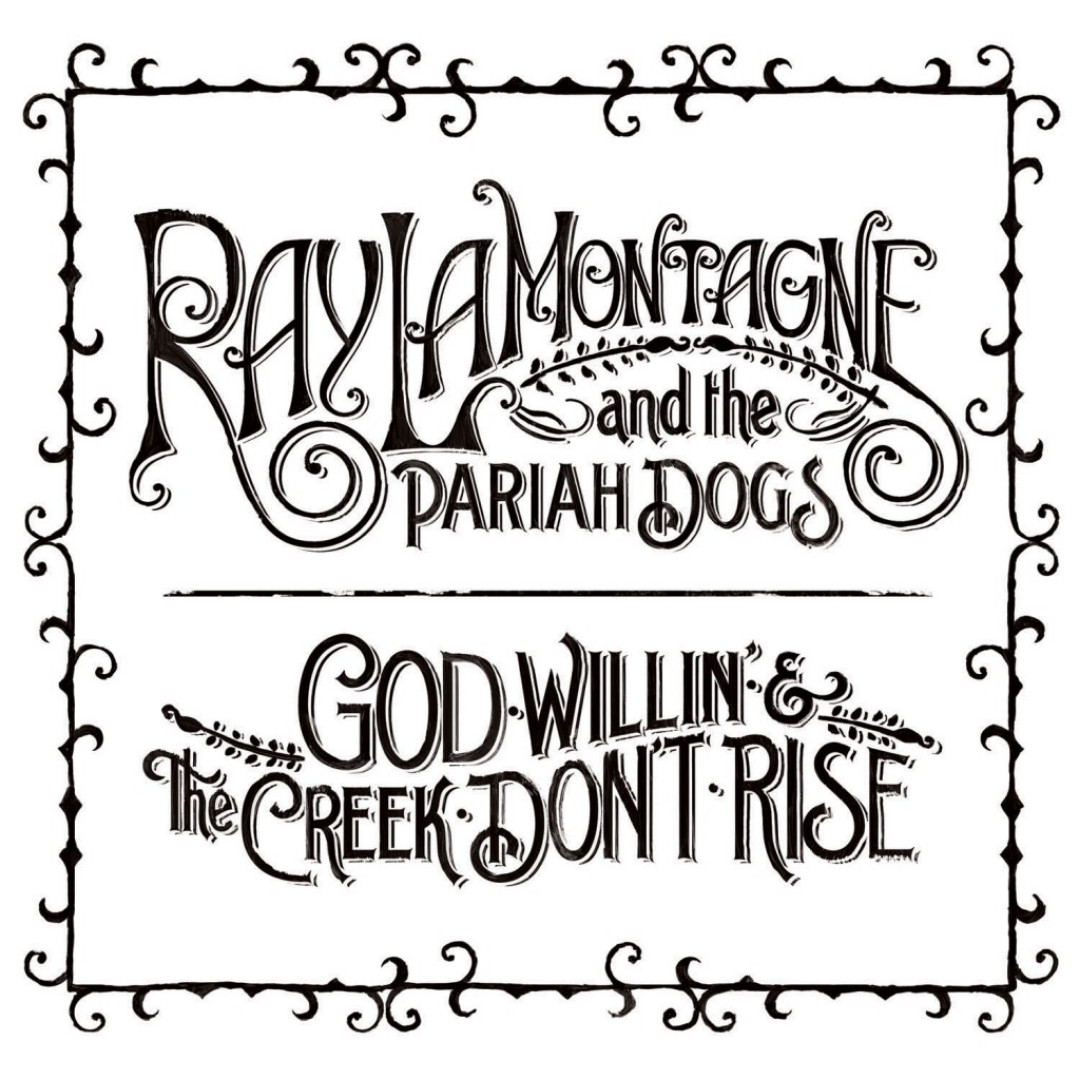 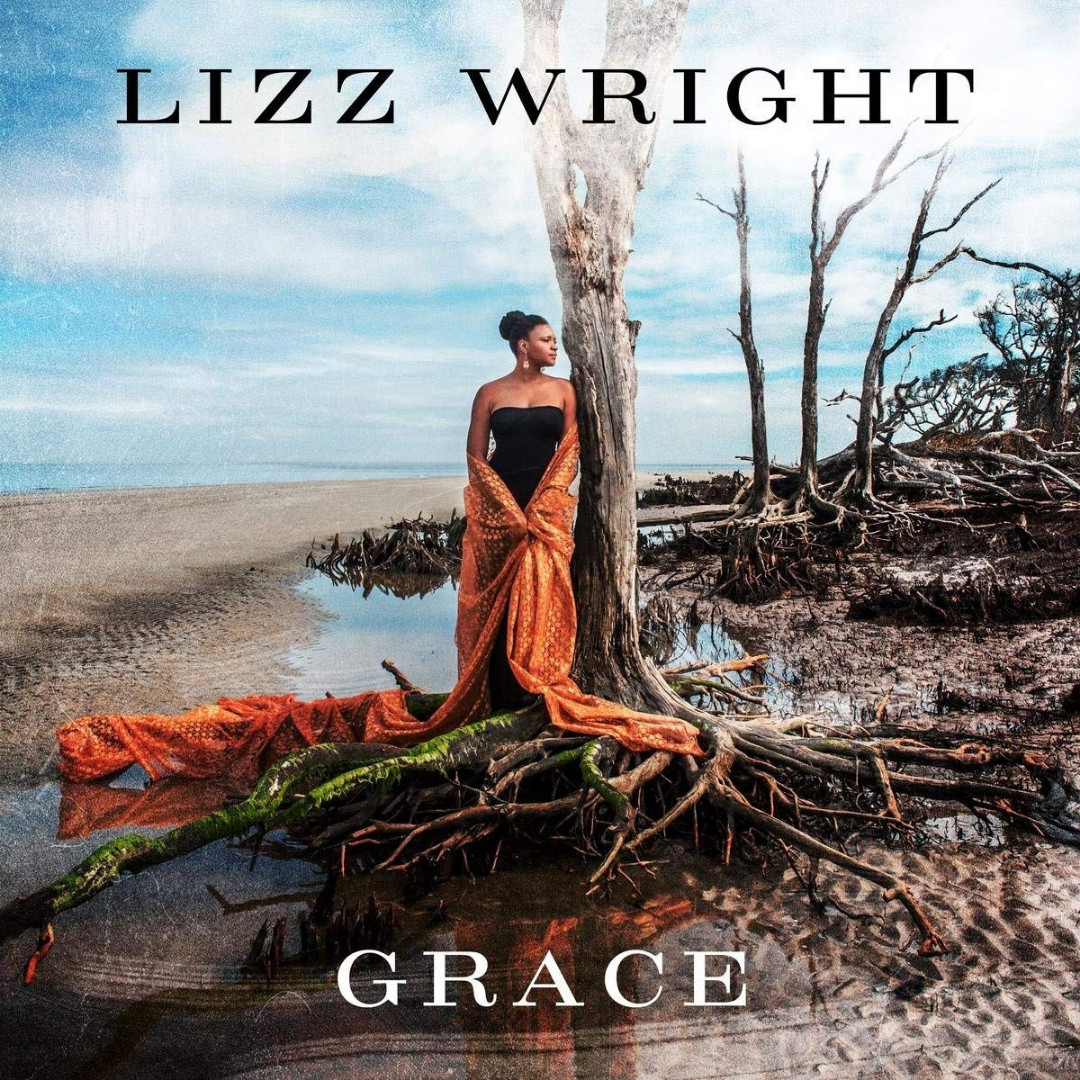 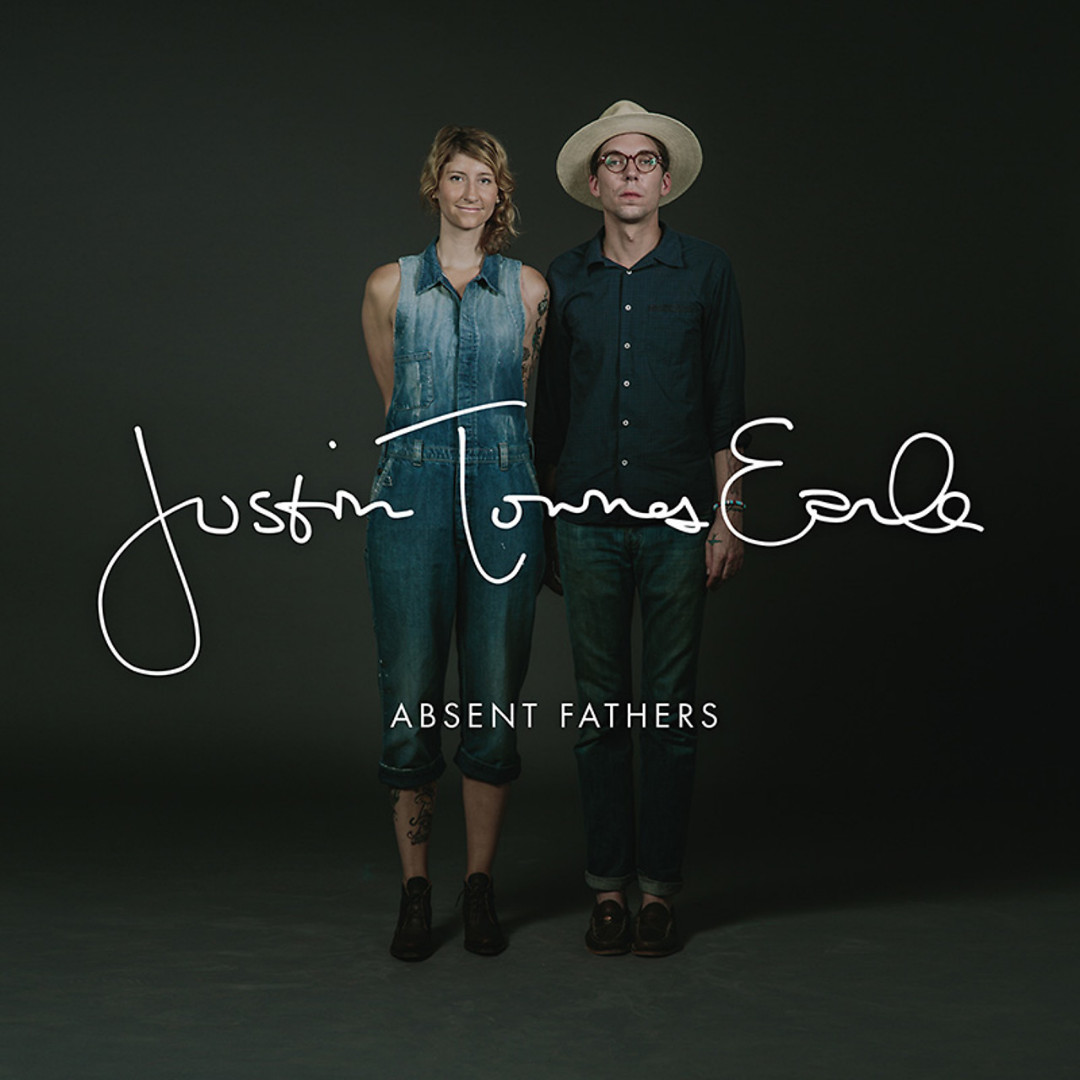 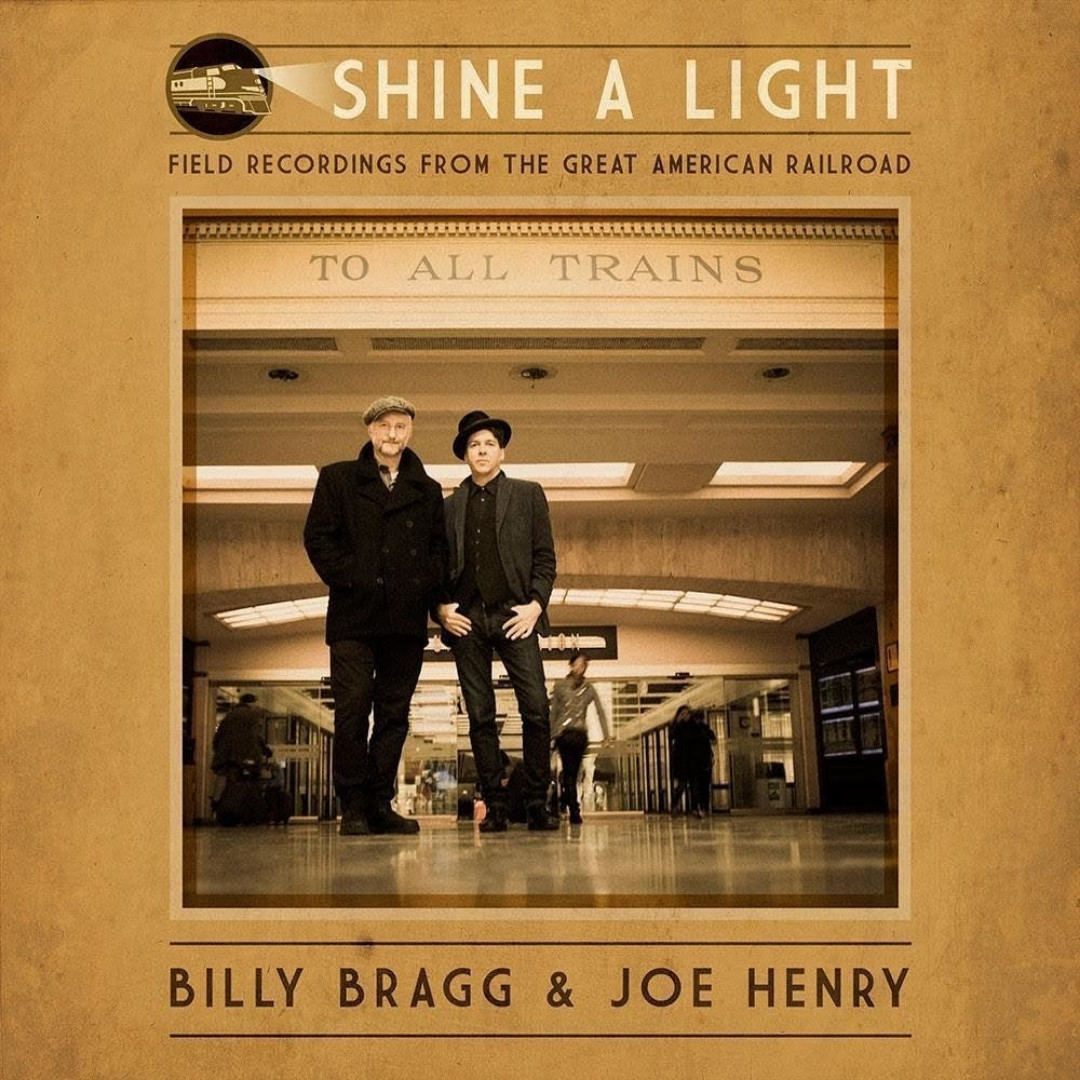 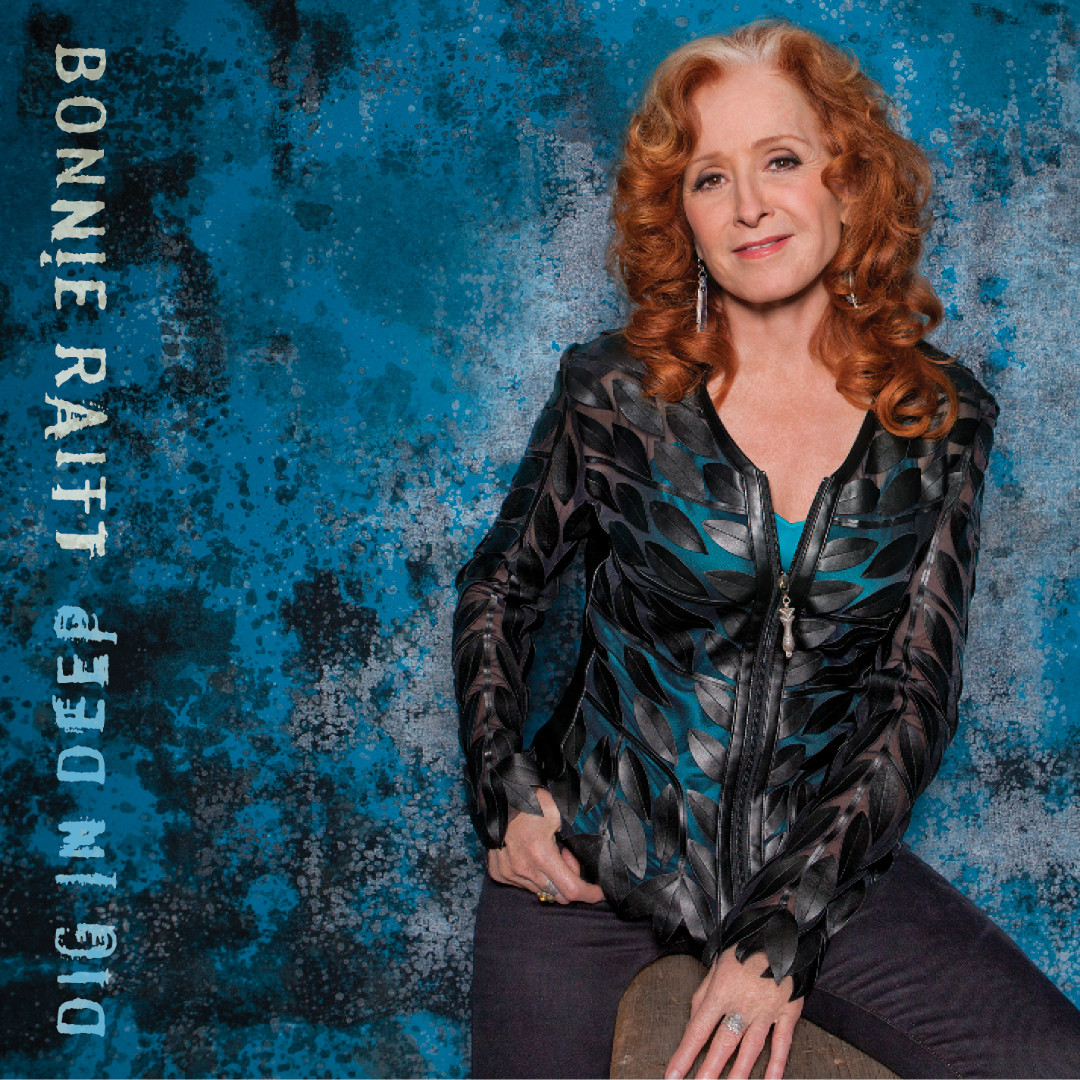 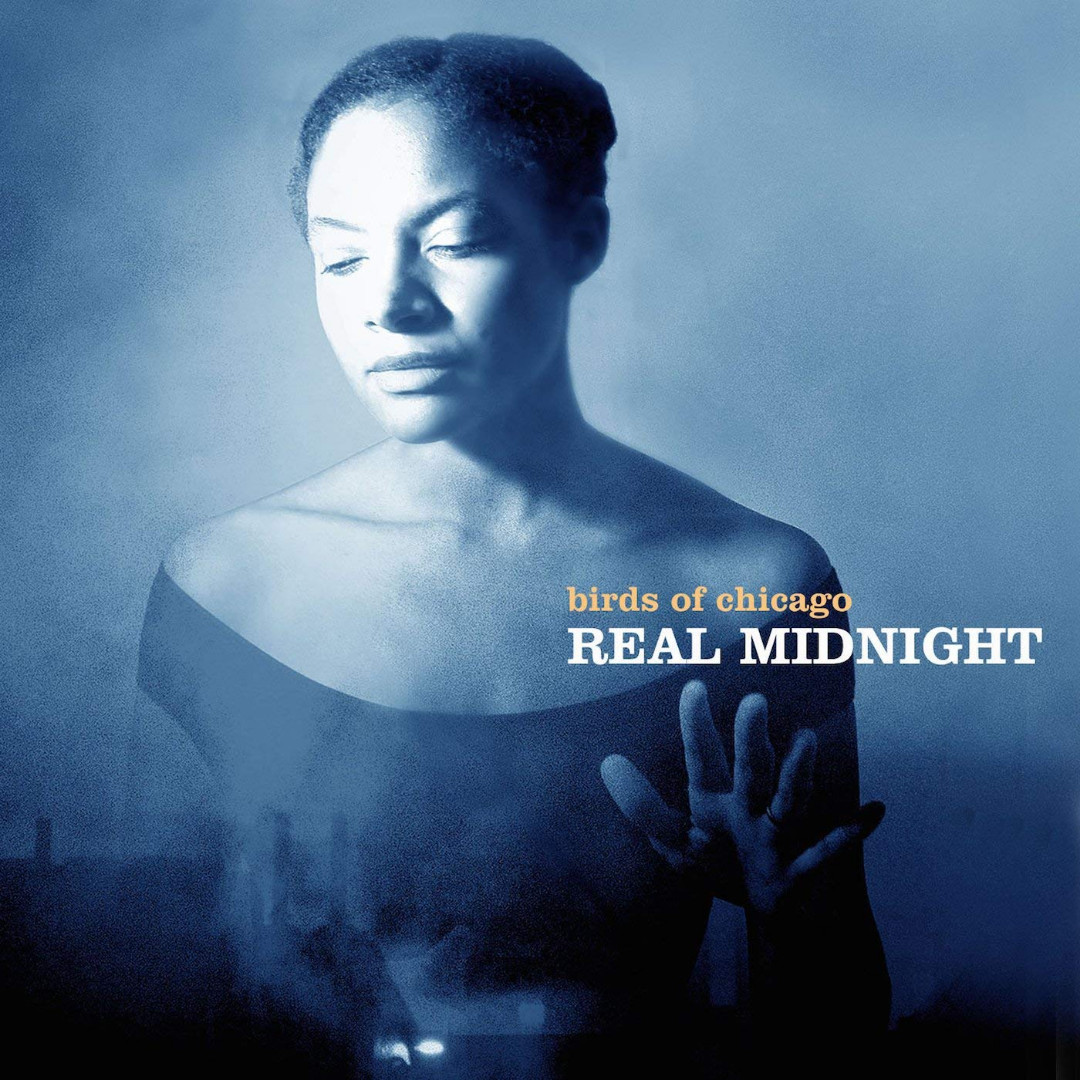 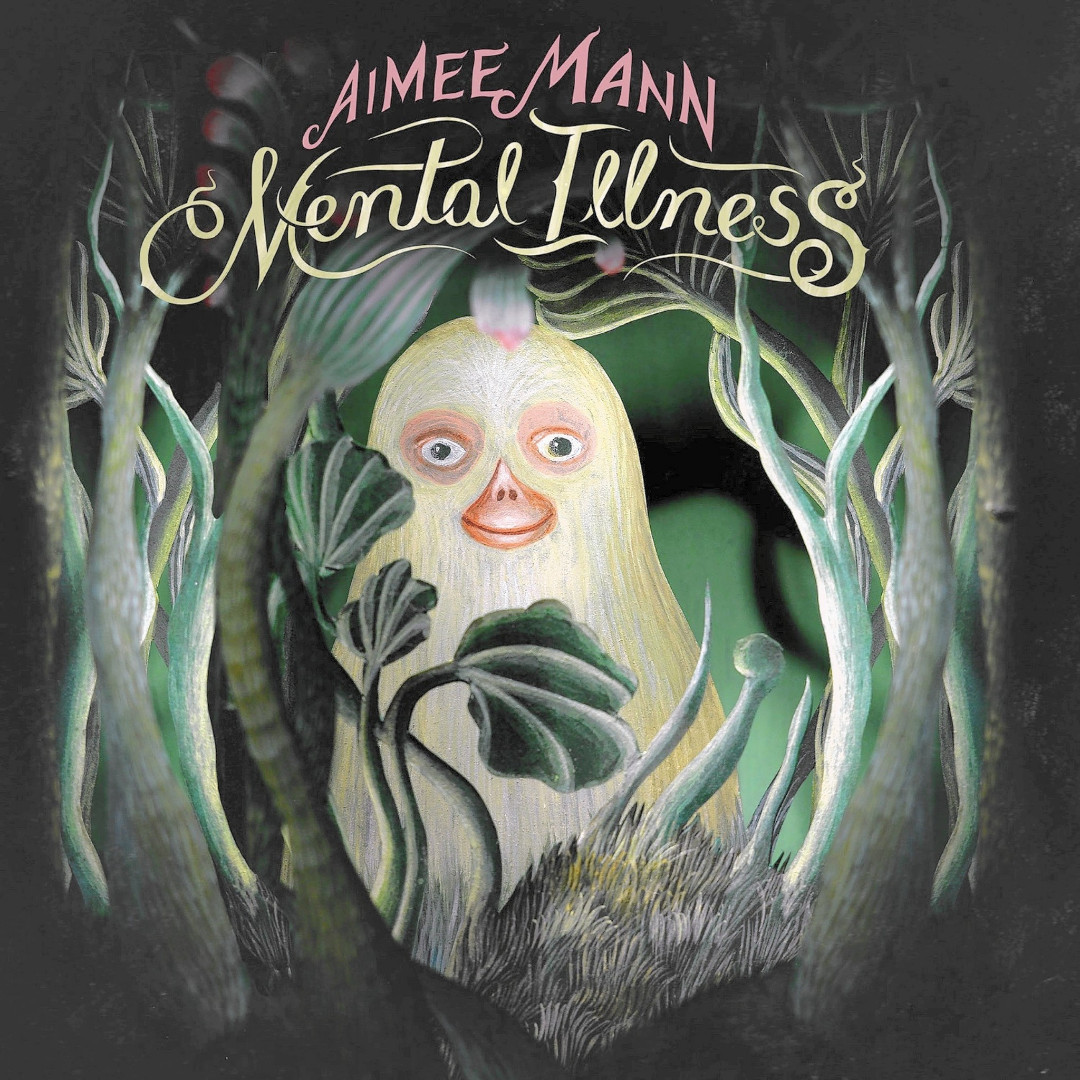 5:05
Listen To More On Spotify

Ready To Work with Ryan Freeland?