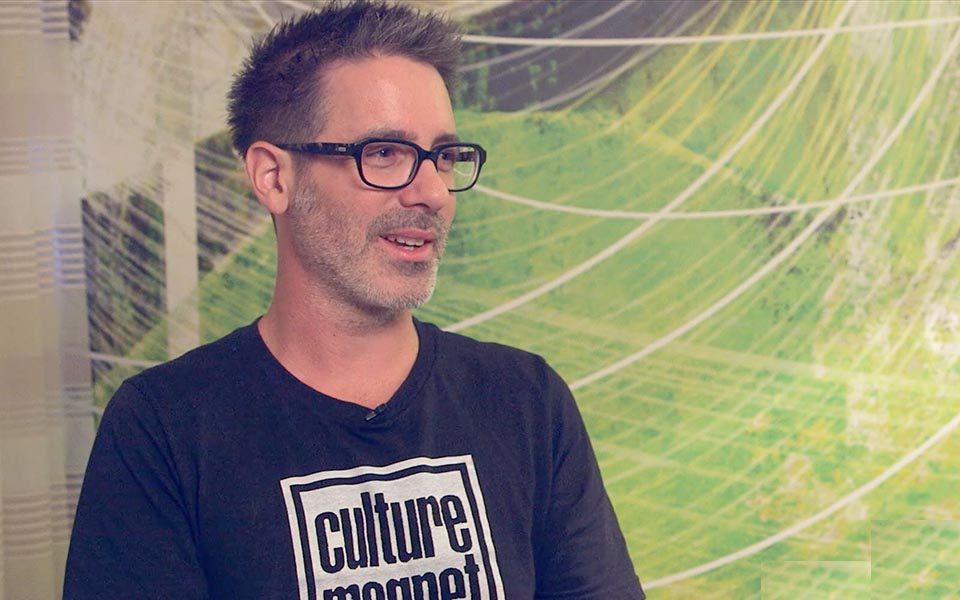 Producer, engineer, mixer and GPS client Ryan Hewitt (Avett Brothers, Red Hot Chili Peppers, Dixie Chicks) sat down for an exclusive video interview with NAMM. Ryan?grew up following his father, David, on musical adventures that took them around the world. David Hewitt is the award-winning mobile recording engineer who passed down his passion for music and audio to Ryan. Ryan?s career focuses on recording?engineering in the studio and mixing. He was mentored by Phil Ramone and Rick Rubin. When Ryan moved to Los Angeles in 2000, he served as a rep for SSL right when studios needed someone to help them install and learn the SSL 9000 software. He ran into a friend who encouraged Ryan to return to the studio where he engineered albums for Tom Petty, the Red Hot Chili Peppers and the Dixie Chicks (among others). In 2008, he moved his studio to Nashville where he focuses on mixing in the studio -?an?element of engineering he truly enjoys. Watch the interview by following the link below:

Watch The Interview with Ryan Hewitt