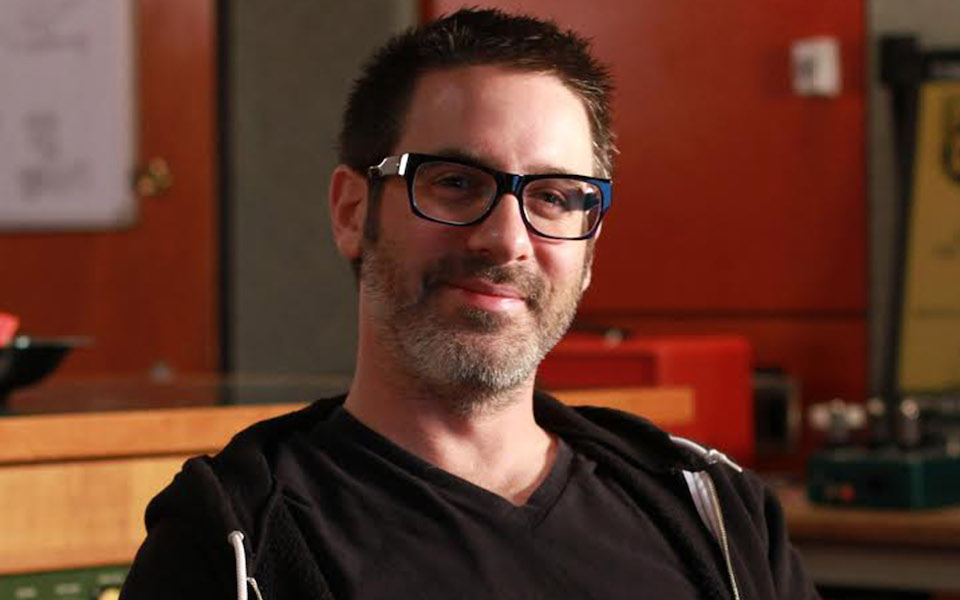 Ryan Hewitt is a Grammy award-winning engineer and mixer and an esteemed producer with a growing list of songwriting credits who splits his time between Nashville and Los Angeles. For more than 20 years, Ryan has worked with chart-topping clients that span the scope of musical genres. Ryan has earned No. 1 records with Red Hot Chili Peppers, The Lumineers, blink-182, Little Big Town, Harry Connick, Jr. and The Avett Brothers. Other notable clients have included Sheryl Crow, Tom Petty and the Heartbreakers, Alkaline Trio and Fitz and the Tantrums.

Ryan grew up in the music business thanks to his father, renowned mobile recording engineer David Hewitt. As a teenager, he polished fuel tanks, coiled cables, and pushed cases around venues, just to absorb as much of the industry and atmosphere as possible. Most importantly, Ryan learned and adopted his father’s famous saying: “On the road, you only have one chance to get it right.” It’s a sentiment that still guides his meticulous work ethic and astute observational techniques, making sure every magical music moment is captured during the recording process.

Having earned a degree in electrical engineering at Tufts University in Boston, Ryan moved to New York City to work with famed engineers like Michael Brauer and Phil Ramone at Sony Music Studios. From there, he moved cross-country to Los Angeles’ Cello Studios (now EastWest Studios), hooking up with Rick Rubin and The Red Hot Chili Peppers and ultimately engineering and mixing the band’s No. 1, triple-platinum, and Grammy award-winning 2006 double album Stadium Arcadium. This led to engineering and mixing many more records for Rick in the ensuing years including the Dixie Chicks, Angus and Julia Stone, Lady Gaga and the Avett Brothers.

In the studio, Ryan’s work mirrors the artistic sentiments of the musicians who collaborate with him. His sharp, almost visceral musical instincts, technical mastery, and strong sense of empathy combine in unprecedented ways to help bands achieve their signature sound.

As Molly Tuttle recalls, “Ryan was really great because he wouldn’t tell me exactly what to do. He wouldn’t say, ‘You should change this word to this word,’ but he would point out parts that he thought I should work on. So it was really inspiring to me to be pushed as a writer in that way.” Burt Bacharach calls his mixes “stunning, shining through…” Harry Connick Jr. has said that Ryan’s instincts and taste are “impeccable.”

Passionate about helping clients best realize their art, Ryan always rushes to facilitate new musical ideas and creative partnerships. Whether producing, engineering, or mixing, Ryan embraces these multi-faceted roles in ways that elevate artists to their highest potential, a job that proves both personally and professionally fulfilling.

I and Love and You (American)
#1 Folk Album

When You're Ready (Compass)

Rivers in the Wasteland (Atlantic)
#1 Rock and Christian Album

A Long Way From Your Heart (Bossier City)
#1 Americana Album 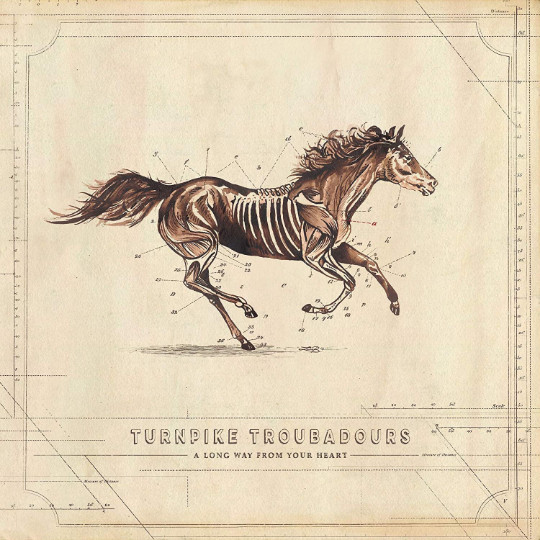 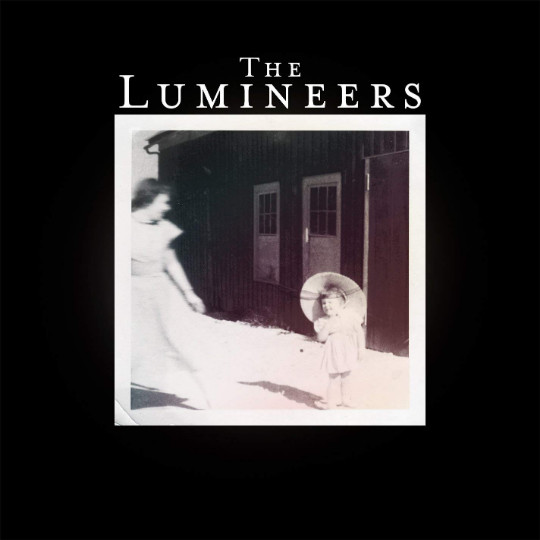 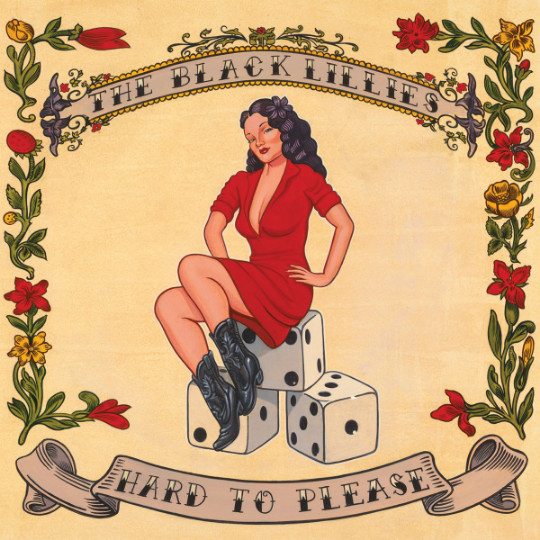 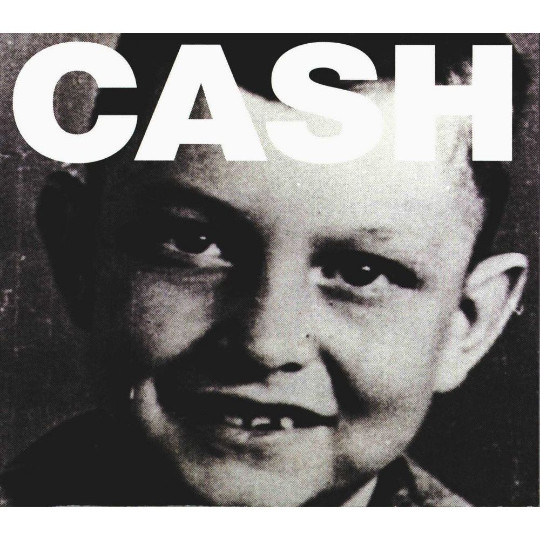 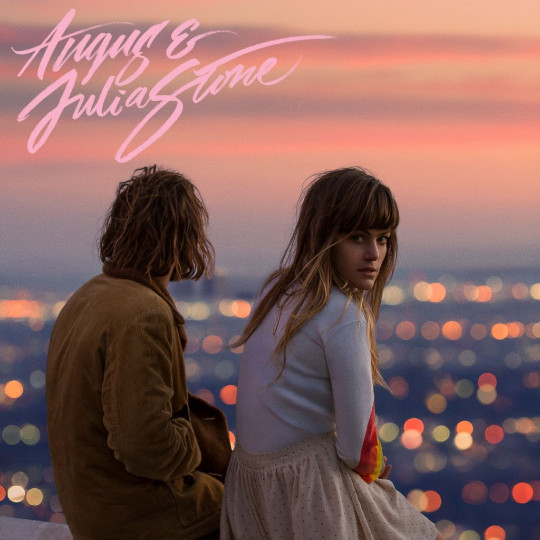 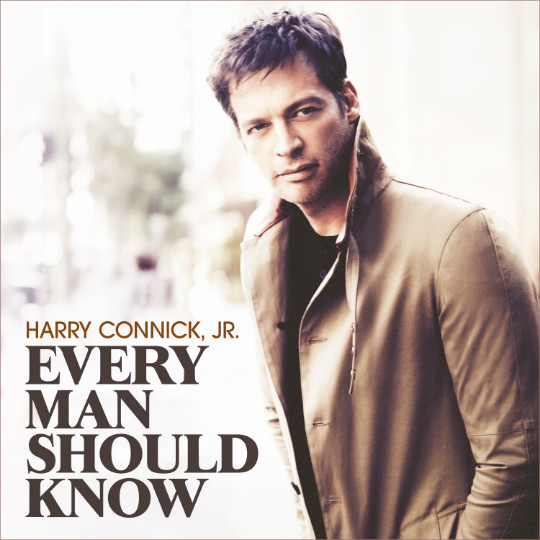 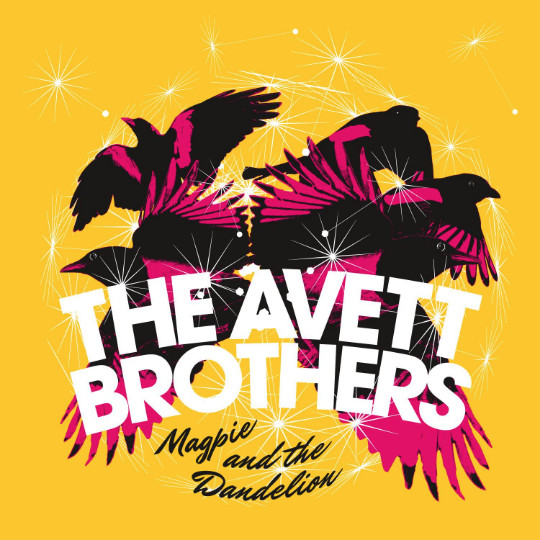 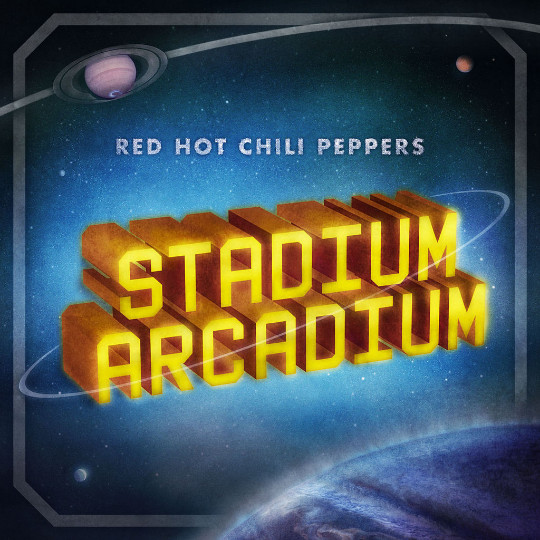 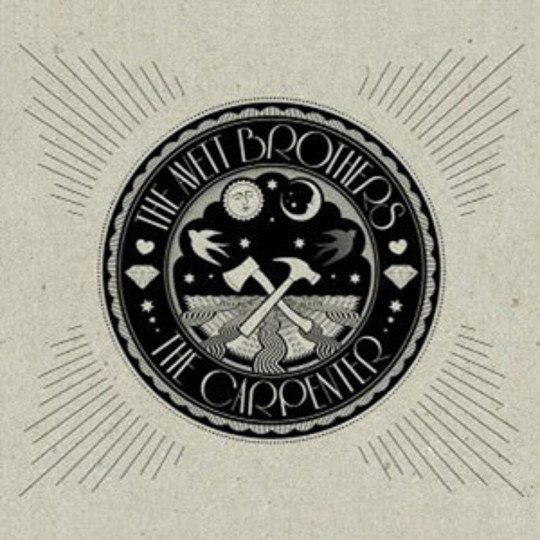 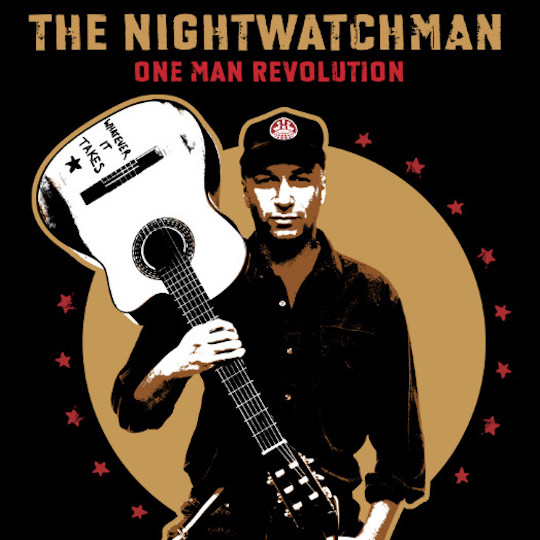 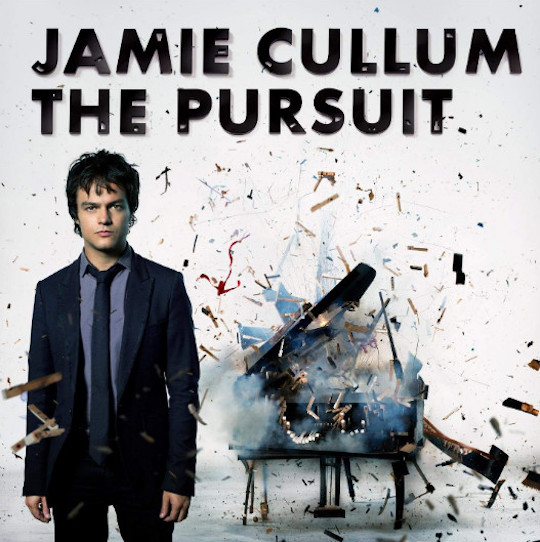 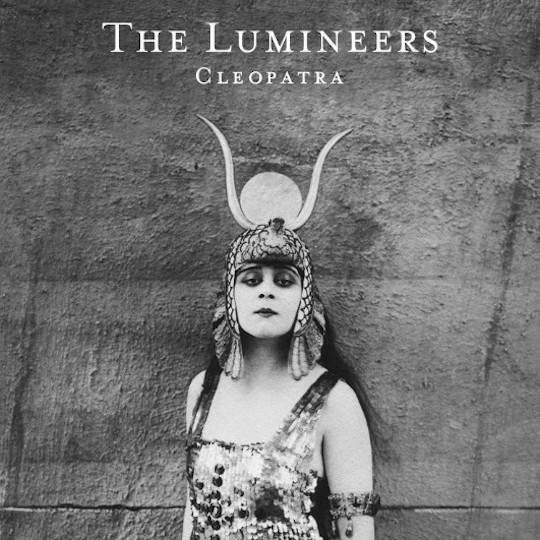 1. Little Big Town "Next to You" (Capitol Records Nashville) - M

4:32
Listen To More On Spotify

Ready To Work with Ryan Hewitt?