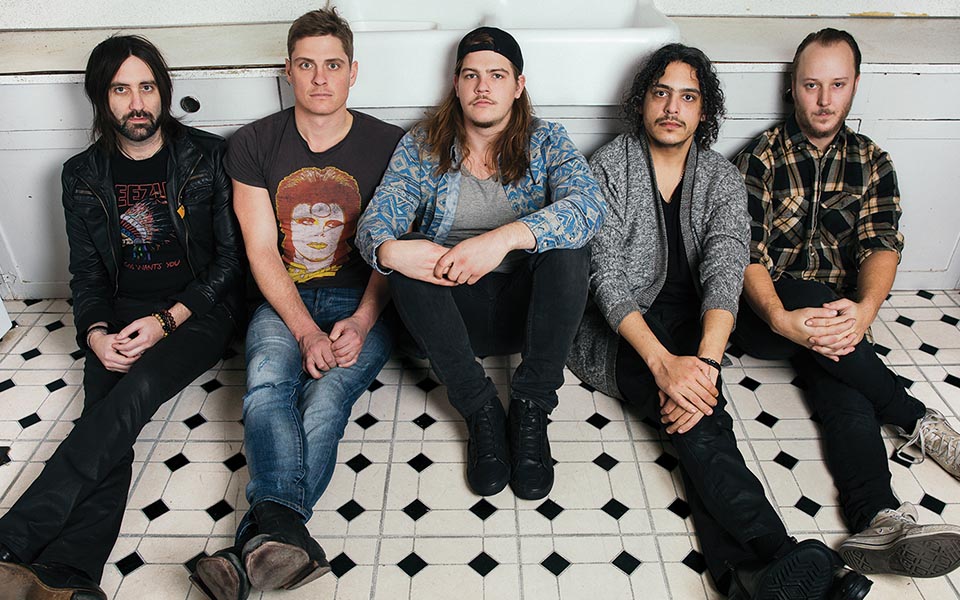 The Glorious Sons release new single and video for “Panic Attack” (Black Box/BMG), mixed by GPS client Matty Green. It is the first new music from the band since their sophomore album?Young Beauties and Fools?in 2017, which included the #1 hit song “S.O.S. (Sawed Off Shotgun) – also mixed by Matty Green.?The Glorious Suns are currently on the road and will be opening for The Rolling Stones at their show in Oro Station, Canada on June 29. The band will then join The Struts on the road in North America beginning July 1. Watch the official video for the new single “Panic Attack” below: