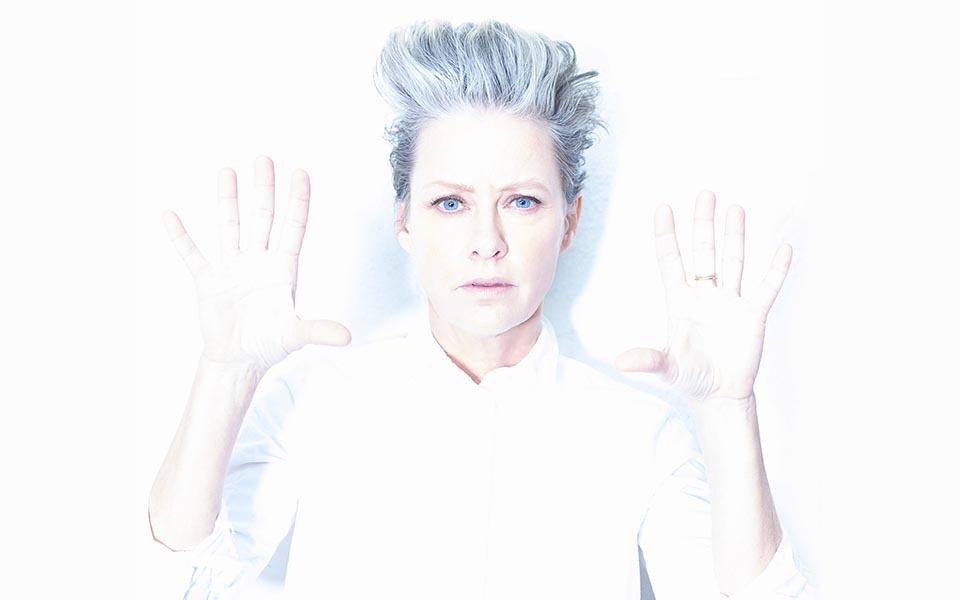 “There’s a whole lotta feeling going on in every track of this collection.” – Bust

“Shelby Lynne displays an amazing sense of bravery. She examines the inner dialogue of the soul in ways we don’t often get to hear.”?– Folk Radio

“On her self-titled album “Shelby Lynne”, the Grammy winner once again shows what she can do: songs with depth and warmth – interpreted fantastically.”?– CountryMusicNews.De