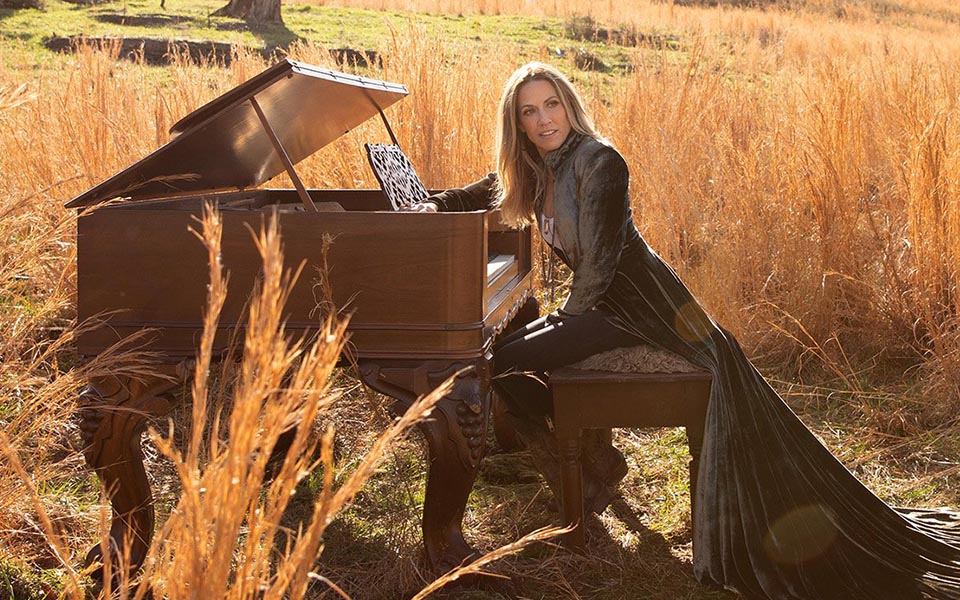 Sheryl Crow releases “Redemption Day”, the first song off her forthcoming album, mixed and engineered by GPS client Dave O’Donnell. The stark piano ballad is a duet with Johnny Cash, who recorded his version of the song shortly before his death in 2003. It is a disturbing commentary on the state of humankind and accompanied by a music video:

“… the jarring music video directed by Shaun (…) intersperses archival clips of the country icon and new footage of Crow playing piano in a field with newsreel imagery of both manmade and natural tragedies. Bombs are dropped, mass graves are filled, the Space Shuttle Challenger explodes. Wildfires rage, glaciers collapse, bees die off. All of it is witnessed through the eyes of a child.” – Rolling Stone