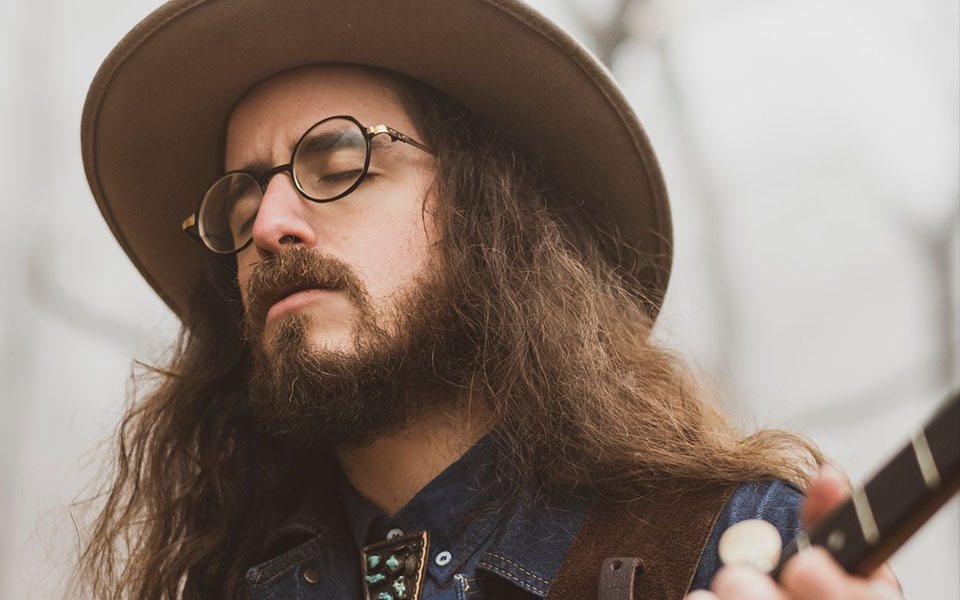 Posted at 16:21h in News, Tucker Martine by mattr

Shulman Smith, the singer/songwriter from the Rocky Mountains that should be on your new artist radar, has released his debut single “Mineral King“, mixed by GPS client Tucker Martine.  Smith’s style infuses old-country, psychedelic rock and bluegrass while capturing your imagination through stories that take you on a journey through history, biography and fantasy.  Fans of Fleet Foxes, The National, Ray LaMontagne and Iron & Wine will not be disappointed.  The track is the first release from his upcoming album Way Out West set to be released later this year.

The music video was made in partnership with the Sequoia Parks Conservancy in an effort to raise awareness and funds to protect and research the gentle giants, the Sequoia trees.  Shulman shares, “We wanted to tell the forever-intertwined story of human discovery and destruction to keep bending the arc of humanity in the direction of #awareness and #progress.”  To date, he has raised over $5,000 for the non-profit; if you would like to make a contribution, please visit his donation site here.

Listen and watch below: