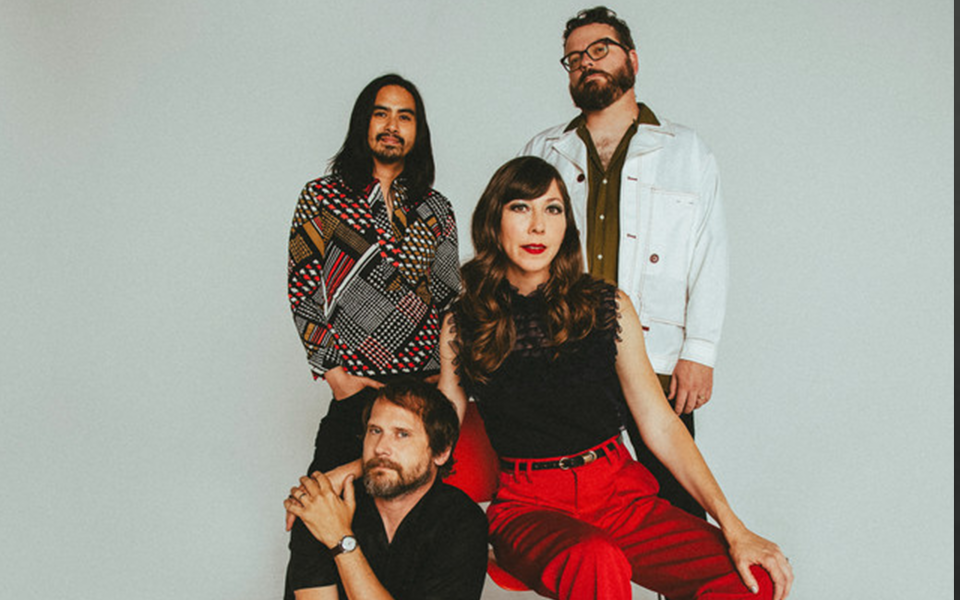 The new album, Physical Thrills (New Machine Recordings) from the Silversun Pickups is out now. The album was engineered, mixed and mixed for Atmos by GPS client Billy Bush.

“Physical Thrills is a brilliant course correction that doesn’t rely on reliving the band’s glory days. It feels introverted, deliberately slowing the tempo while also taking more time to experiment with songwriting direction and off-the-wall sounds than they have at any other point in their storied seventeen year career. Based on that assessment, you wouldn’t expect something with a unified aesthetic or fluid progression between tracks, but Physical Thrills is beautiful to witness as it unravels. Whether it’s engaging in the pastoral or the propulsive, this is an album that feels like one long fever dream – everything is ethereal and interconnected.”
Check out the video for the single “Scared Together”, from the album, below:
Learn More About Billy Bush