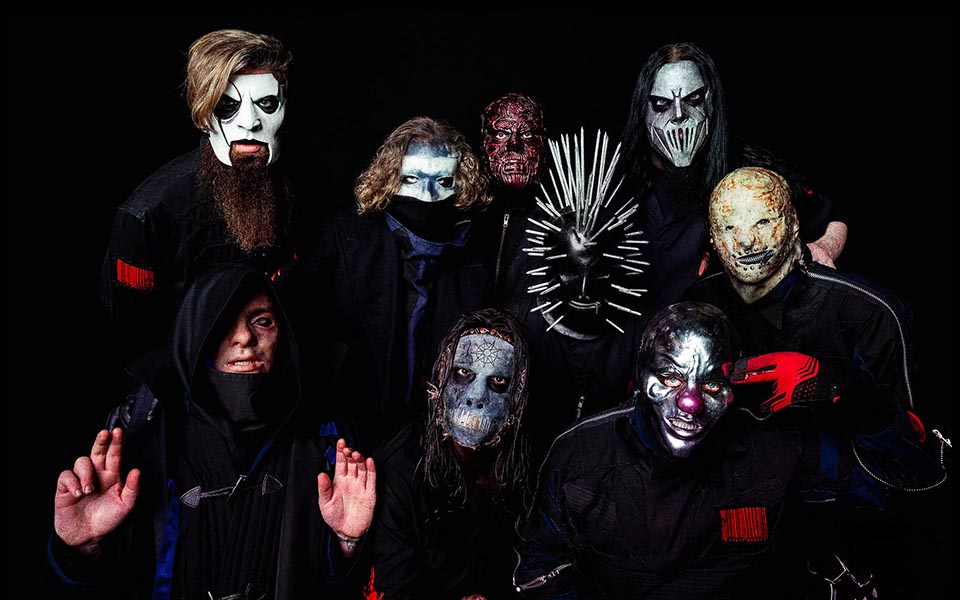 Posted at 19:09h in Greg Fidelman, News by mattr

Slipknot unveil new album We Are Not Your Kind?(Roadrunner Records),?produced by GPS client Greg Fidelman. The sixth full-length studio release for the band has been well-received by critics alike:

“Mixing their trademark raging riffola and tribal drumming with everything from krautrock to acoustic elements, Slipknot push their own limits.” – The Guardian

“We Are Not Your Kind is an astonishing record, a roaring, horrifying delve into the guts of the band?s revulsion, a primal scream of endlessly inventive extreme metal and searing misanthropy.” – NME

“With their latest studio album, Slipknot have released one of the strongest albums in their career. When it comes to We Are Not Your Kind, Slipknot live up to the title.” -?Consequence of Sound

“The lead single ?Unsainted? is one of the catchiest ? and grittiest ? songs of the bands? career, balancing a haunting chorus with Taylor?s head-spinning Linda Blair act and a ?You Can?t Always Get What You Want? children?s chorus.” – Rolling Stone

“20 years since their debut, Slipknot are as bold, fearless and exhilarating as ever.” – Kerrang!

Listen to the full album below: