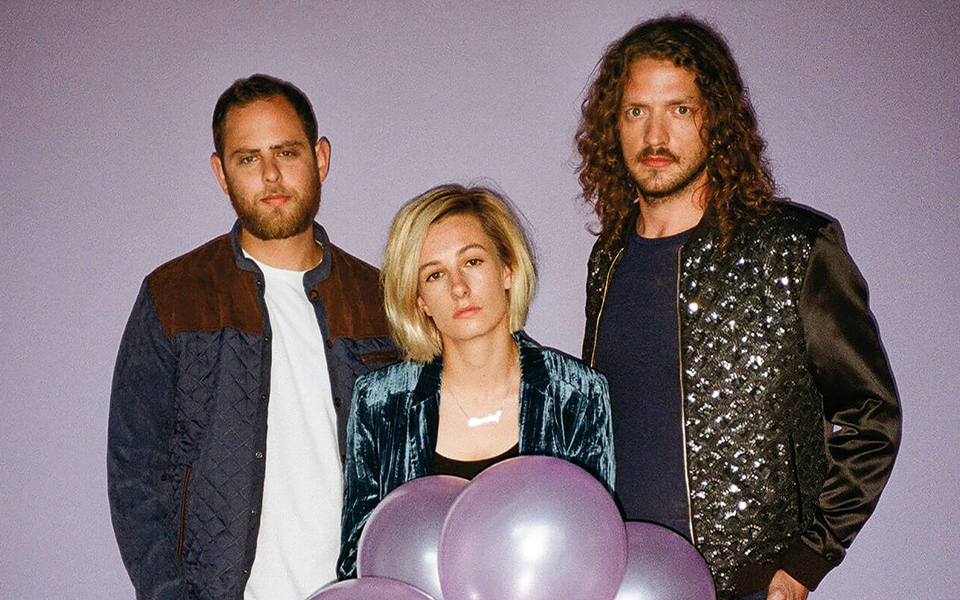 Check it out! The new Slothrust album Parallel Timelines (Dangerbird Records) is out now! The album was produced, engineered and mixed by GPS client Billy Bush.

“With guitar riffs ranging in influence from grunge to blues—including Wellbaum’s longest guitar solo ever, in turn warranting her audience’s longest “yeah boy” ever—Parallel Timeline is a daring exploration of all the avenues the band had previously never thought to venture down, providing a fresh musical journey not infrequently painted in shades that are distinctly Lisa Frank.” – Flood Magazine