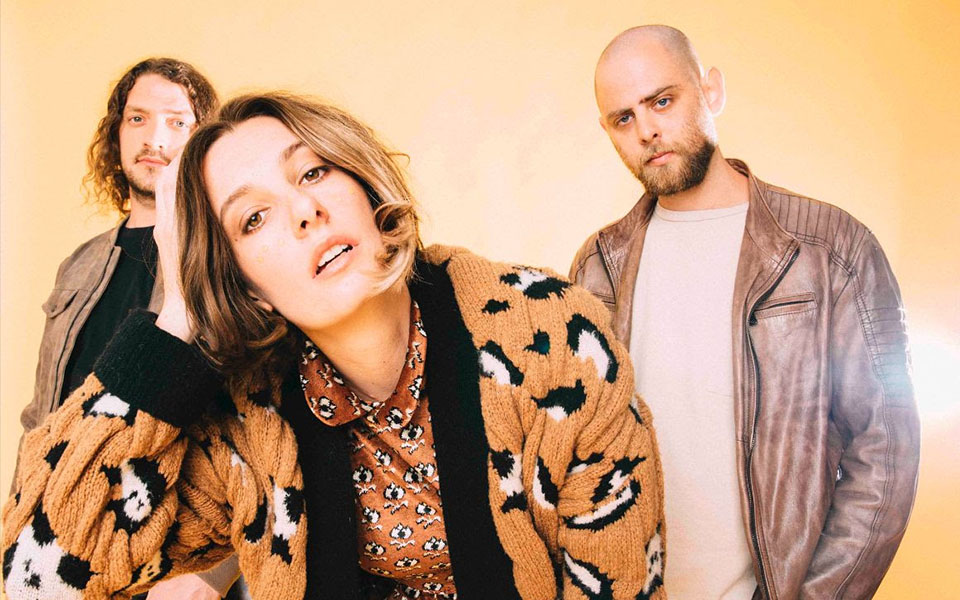 “The song is about wanting to serve love but not knowing the ‘right’ way to do so — often offering too much, or something unwanted entirely,” shares bandleader Leah Welbaum.  “It is a promise to love both absurdly and impossibly with a heavy sprinkle of pain.”