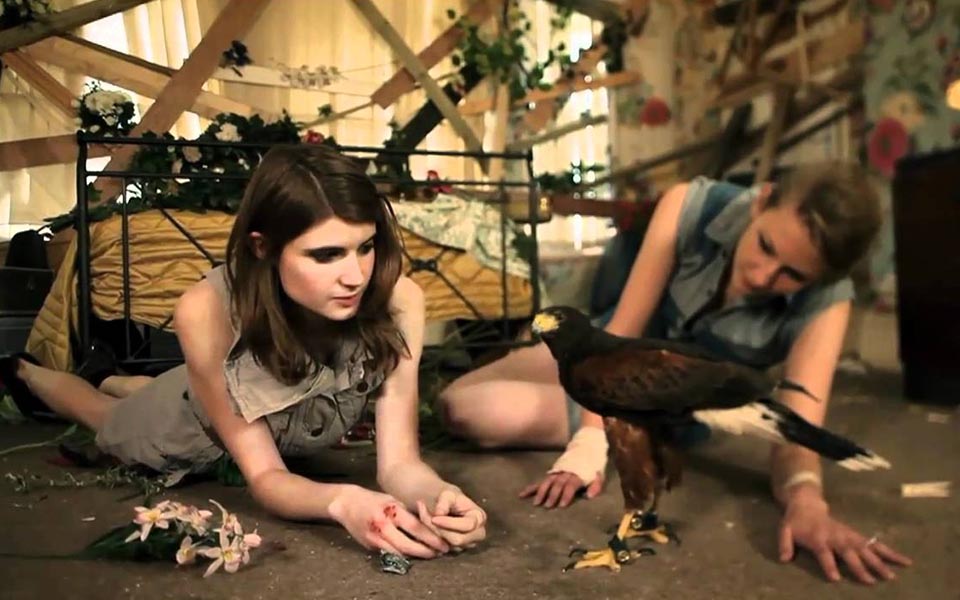 “Smoke Fairies have gradually been moving from their folk roots in a heavier, riffier direction, and new single ?Elevator? is perhaps the closest they?ve come to stoner metal yet…?and if you dig anything from ?70s Jethro Tull to late ?00s Decemberists to modern folky metal like SubRosa, this is worth a spin.” – Brooklyn Vegan

Listen to the new single below: