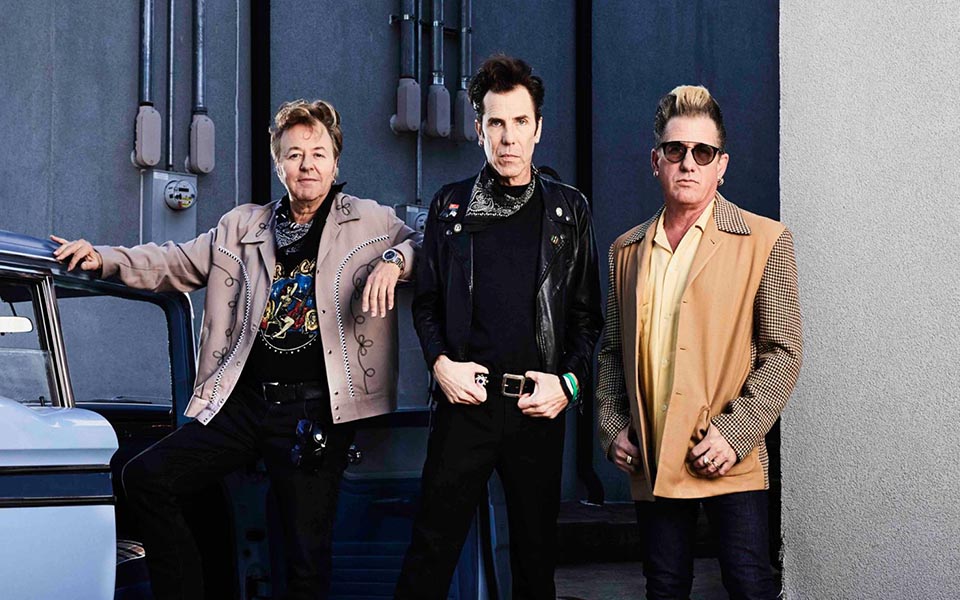 Posted at 16:48h in News, Vance Powell by mattr

Stray Cats have announced their new album titled?40,?mixed and engineered by GPS client Vance Powell. It is the first new album for the acclaimed American rock and roll trio in 26 years and will be released May 24 via Surfdog Records and distributed by BMG (CD, vinyl, digital). The album, along with a US and European tour, celebrates their 40th anniversary. Recorded at Blackbird Studios in Nashville, TN with Vance Powell and producer Peter Collins, watch the band in the studio discussing the making of the album below and pre-order here: