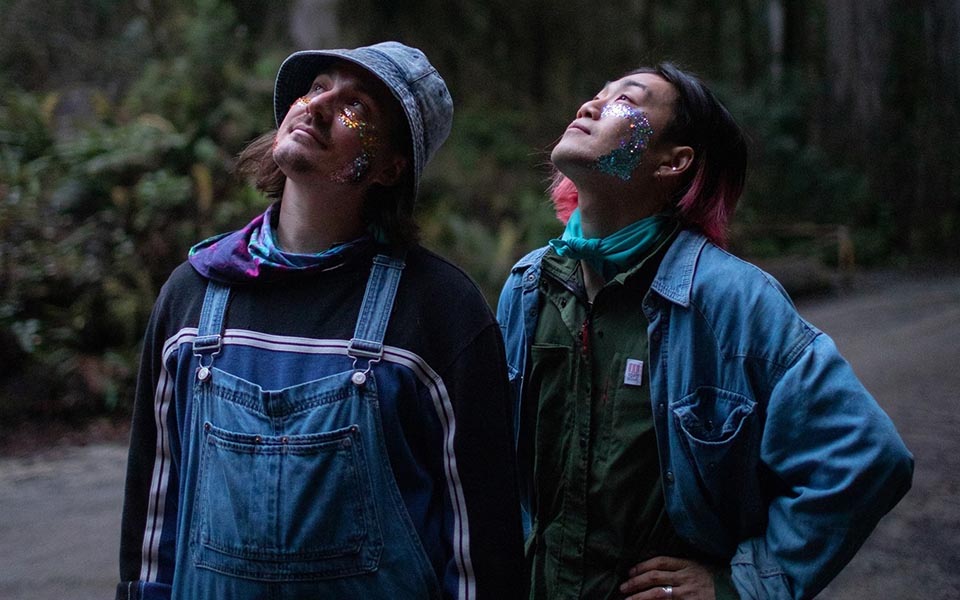 “This song is about a friend or partner, whoever they may be, that pulls you out of whatever you’re going through. The clover to your crimson.” – Matthew Terry, Summer Salt

Listen to “Clover” below: