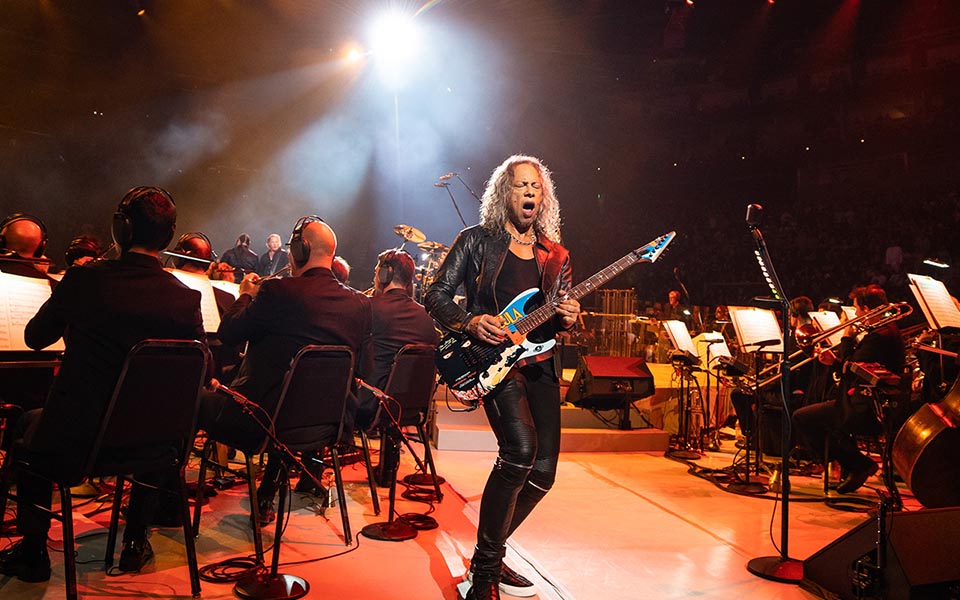 Posted at 19:26h in Greg Fidelman, News by mattr

Symphony and Metallica 2 will be released tomorrow in theaters world wide, and was executive produced and mixed by GPS client Greg Fidelman.?Twenty years after Metallica and the San Francisco Symphony first performed together ? recording orchestra-infused renditions of the band?s hits for Metallica?s S&M album ? they staged a new concert titled S&M2. The performance will be released as a live album and also available in theaters tomorrow.?find a theatre here?and watch the official trailer below: