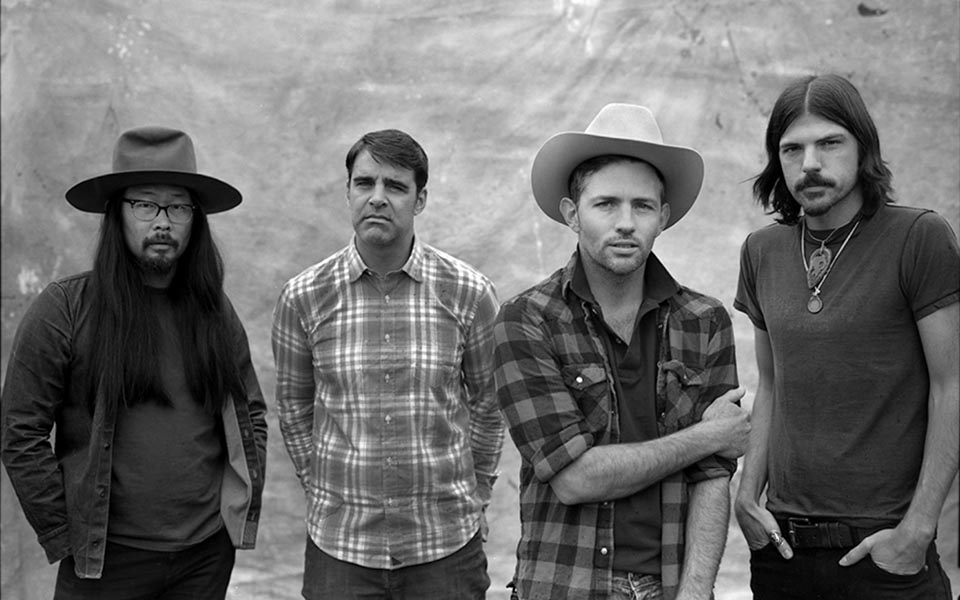 Posted at 15:27h in Dana Nielsen, News by mattr

The Avett Brothers release their 10th studio album Closer Than Together (American/Republic Records), mixed and engineered by GPS client Dana Nielsen, who also mixed engineered their 2016 #1 album True Sadness. The new album grapples with the group’s personal responses to a turbulent news cycle.

?We didn?t make a record that was meant to comment on the sociopolitical landscape that we live in,??Seth Avett explained in a statement when the band detailed their forthcoming album earlier this year. ?We did, however, make an album that is obviously informed by what is happening now on a grander scale all around us?The Avett Brothers will probably never make a sociopolitical record. But if we did, it might sound something like this.?