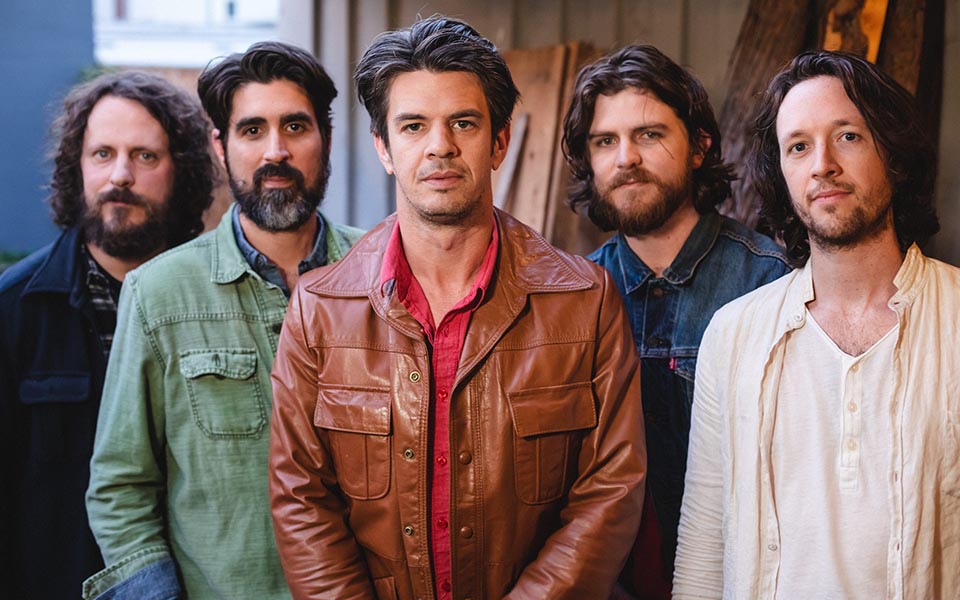 10 Aug The Band of Heathens – Produced & Mixed by Tucker Martine

Posted at 13:06h in News, Tucker Martine by mattr

The Band of Heathens release “Black Cat“, produced, engineered and mixed by GPS client Tucker Martine. It is the first release from their forthcoming studio album?Stranger, due for release September 25th. Band member Gordy Quist says of the song:

??Black Cat? is the true-ish legend of Augustinial Fonseca.?He was the great grandfather of an anonymous Newport Folk Festival goer, who told the story of Augustinial?s coming to Ellis Island as a stowaway and finding his way to an underground fighting ring in New York City around the turn of the last century. Legend has it that he killed a panther with his bare hands and lived to be 99 years old. In this case, truth really is stranger than fiction.? – American Songwriter