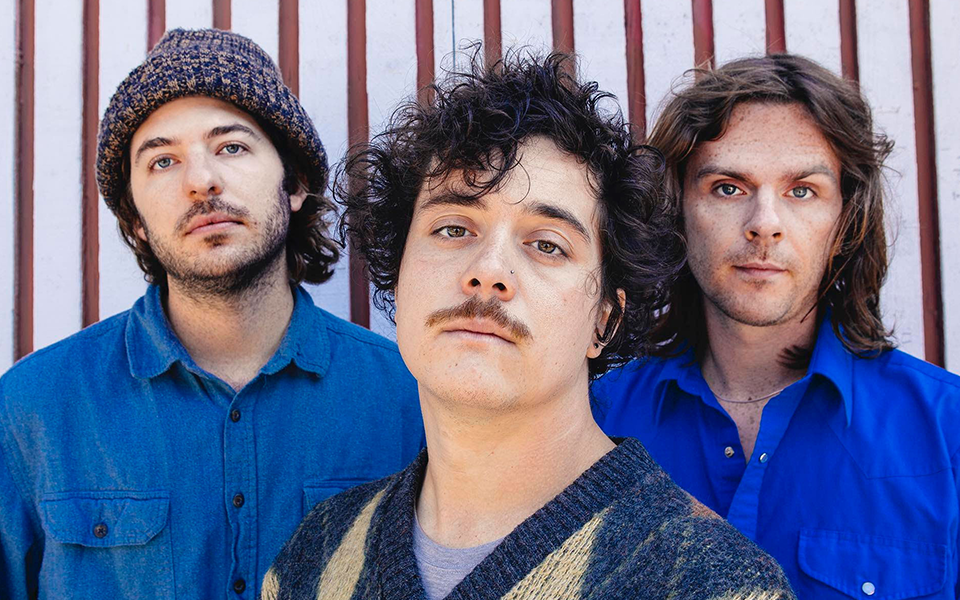 07 Oct New Single From The Districts – Produced by Joe Chiccarelli

Posted at 19:20h in Joe Chiccarelli, News by mattr

Turn it up! The Districts just dropped their new single ‘I Want To Feel It All’ from the band’s forthcoming album Great American Painting (Fat Possum Records) due out February 4th!

The album was produced by GPS client Joe Chiccarelli.

“Recorded at the legendary Sunset Sound in Los Angeles, Great American Painting is the fifth full-length by The Districts and follows their 2020 album You Know I’m Not Going Anywhere. The LP spans nine tracks in total, including this lead single, and was produced by indie rock icon Joe Chiccarelli (Spoon, The Strokes, Broken Social Scene). As our first preview of what to expect, “I Want to Feel It All” is about as equal parts thrilling and nostalgic as you could hope for.” – Nina Corcoran (Consequence Sound)