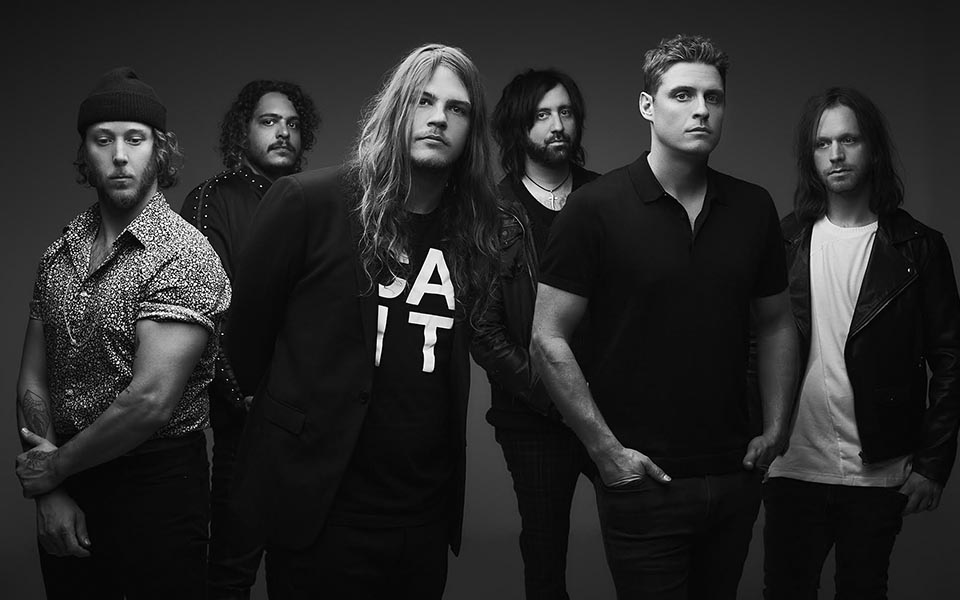 The Glorious Sons‘ latest album A War On Everything?(Black Box/BMG) hits #1 at US Rock Radio, #1 at Billboard Mainstream Rock, and recently finished 12 weeks at #1 in Canada at Rock Radio. The album was mixed by GPS client?Matty Green. Green also mixed their previous studio album?Young Beauties and Fools, including its #1 single “S.O.S. (Sawed Off Shotgun)”. Listen to the album below: