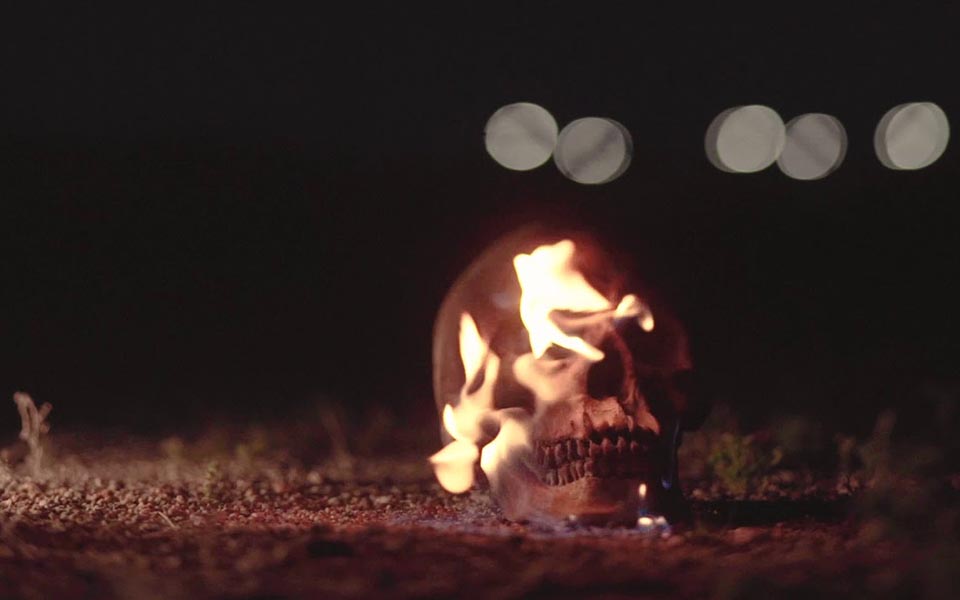 The Neverly Boys release new music video for “Mushroom Cloud” (Alchemy Recordings/BMG), co-produced and co-written by GPS client Dave Sitek, and mixed by GPS client Matty Green. The single comes off their?debut album “Dark Side of Everything” (Alchemy Recordings). The album will be available in vinyl through Amazon, and autographed CDs will be available through Newbury Comics, on September 4th. Watch the official video for “Mushroom Cloud” below: