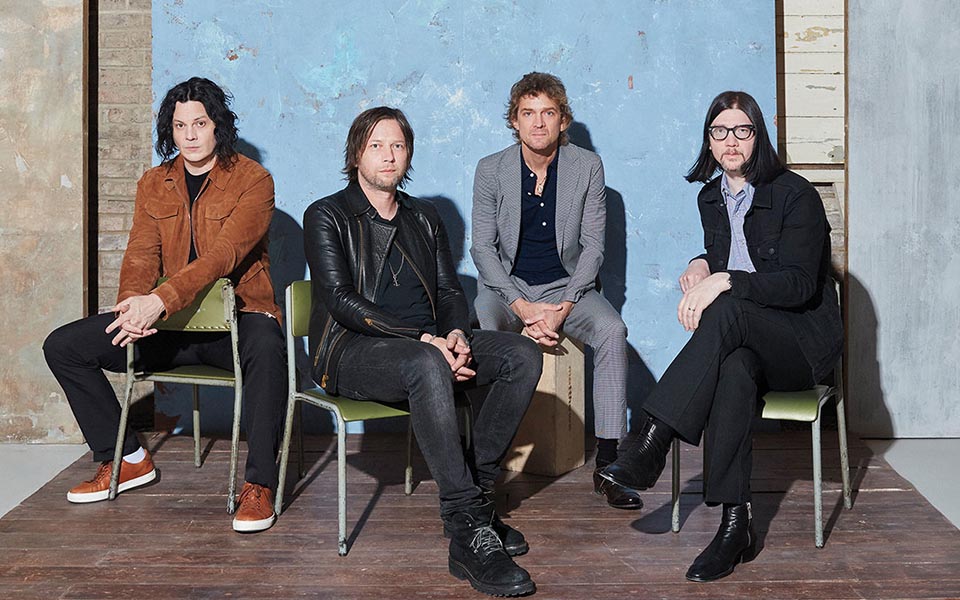 The Raconteurs ?land first?No. 1 album on the Billboard 200 chart with the new album?Help Us Stranger,?mixed by GPS client Vance Powell. The album,?released via Third Man Records on June 21, debuted with 88,000 equivalent album units earned in the U.S. in the week ending June 27, according to Nielsen Music.?The Billboard 200 chart ranks the most popular albums of the week in the U.S. based on?multi-metric consumption as measured in equivalent album units. Units are comprised of traditional album sales, track equivalent albums (TEA) and streaming equivalent albums (SEA). The new?July 6-dated chart, where?Help Us Stranger?bows at No. 1,?will be posted in full on?Billboard‘s websites on July 2. For the full Billboard article, click here.