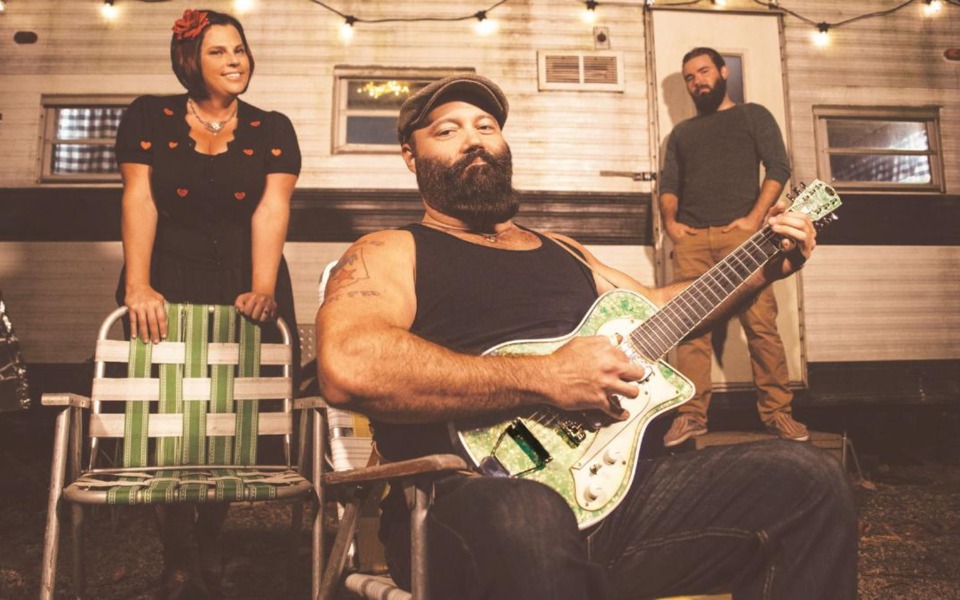 Posted at 14:36h in News, Vance Powell by mattr

The band is back!  The Reverend Peyton’s Big Damn Band, that is.  The blues band has released their full length album Dance Songs for Hard Times (Thirty Tigers), produced, engineered and mixed by GPS client Vance Powell.

An excerpt from Blues Magazine about the trio working with Powell reads:
“Peyton embraced Powell’s suggestion to turn back the clock and record no more than eight tracks of audio to analog tape. Minimal overdubs are heard on Dance Songs for Hard Times, and Peyton sang while playing guitar live in the studio. “Vance likes the gear that I like,” Peyton says. “And he has a bunch of cool gear I would only have in my wildest dreams.”