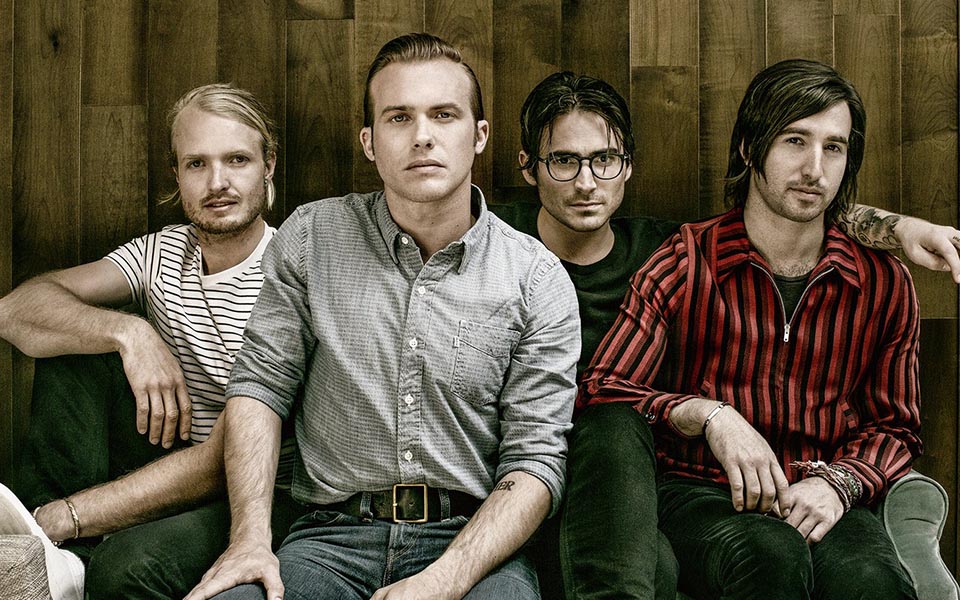 So Cal rockers The Shelters release brand new single “Down The Line”?(Warner Records), produced by GPS client Joe Chiccarelli and mixed by GPS client Ken Andrews.?The song comes from their forthcoming album Jupiter Sidecar,?which is set to be released on September 20th. The band will be playing a string of shows across California beginning tonight (Sep 1st) in San Diego at Humphrey’s By The Bay and will be making stops in Santa Cruz, Sacramento, Berkeley and finishing up in San Luis Obispo on the 11th. Listen to the single below: