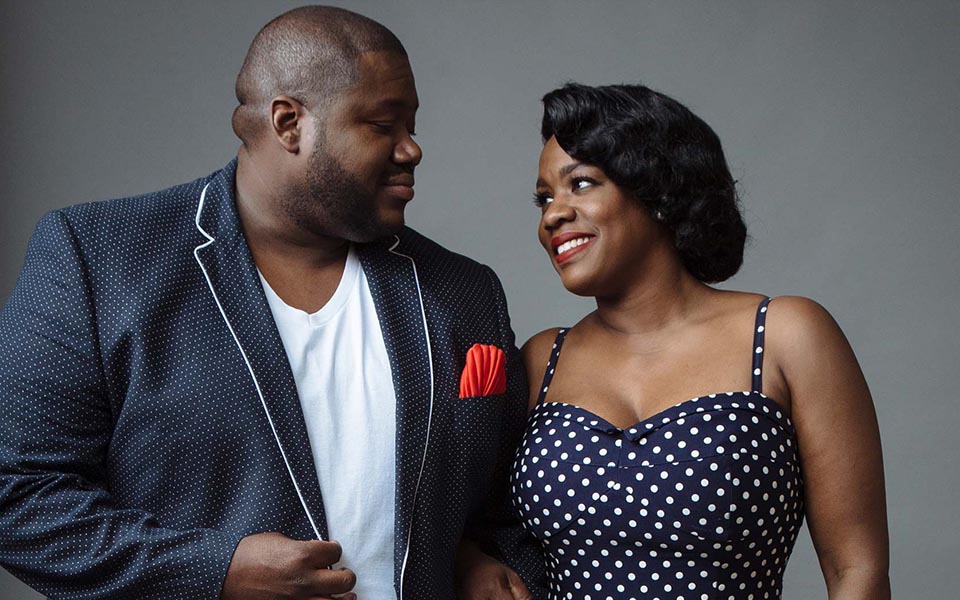 22 Jun The War and Treaty – Mixed by Ryan Hewitt (Rounder)

The War and Treaty release “We Are One” via Rounder Records, mixed by GPS client Ryan Hewitt. All proceeds from the single will go to ACLU. The release is accompanied by an official music video.

?There were two songs that I remember singing in church that inspired this song: both ?Jesus Loves the Little Children? and ?Make Us One, Lord.? I feel that in this day and age, we all need to be reminded of the power of oneness and togetherness. [The] power of all of the people in this world coming together and uniting under one umbrella ? and that umbrella is the human race.? ? Michael Trotter, The War and Treaty.

Watch and listen below: