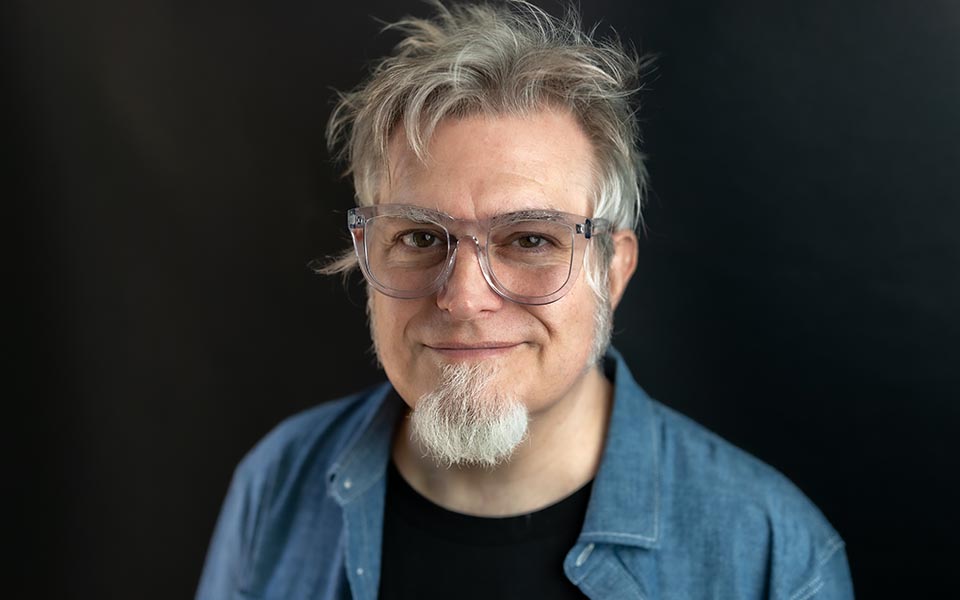 Thom Monahan is a producer and mixer known for his work with Neko Case, Fruit Bats, Bedouine, Vetiver, Peter Bjorn and John, Devendra Banhart, Mary Epworth, and Jonathan Wilson to name a few. Monahan ‘s work can also be heard in a number of hit television shows including Weeds, Parenthood, Grey’s Anatomy, and Entourage.

From playing bass in the indie rock band Monsterland, to landing song placements in the hit television series?Grey’s Anatomy?, Thom Monahan?s extensive and diverse background in music and production has set the tone for his long and successful career.

Originally from the East Coast, Monahan launched his career playing bass for notable bands such as The Lilys, Monsterland, and the Pernice Brothers. As a member of the Pernice Brothers, Monahan began to dive into production ? producing their first record?Overcome by Happiness?. It wasn?t long before Monahan moved across country to the heart of Los Angeles and began to produce full time. Throughout his career he has produced for a wide range of artists including Vetiver, Jonathan Wilson, Fruit Bats, Chris Robinson, Brotherhood, and Peter Bjorn and John.

Although known for his work as a producer, Monahan has been tapped as a remixer for Phoenix, John Doe and Fujiya & Miyagi for the Moebius and Plank track, ?Conditionierer.? Songs produced by Monahan have also appeared on a number of hit television shows including?Weeds, Parenthood, Grey’s Anatomy and Entourage.

Up On High (Mama Bird)

Birdsongs of A Killjoy (Spacebomb)

"If I Was A Spy" from Yo Gabba Gabba (Nickelodeon) 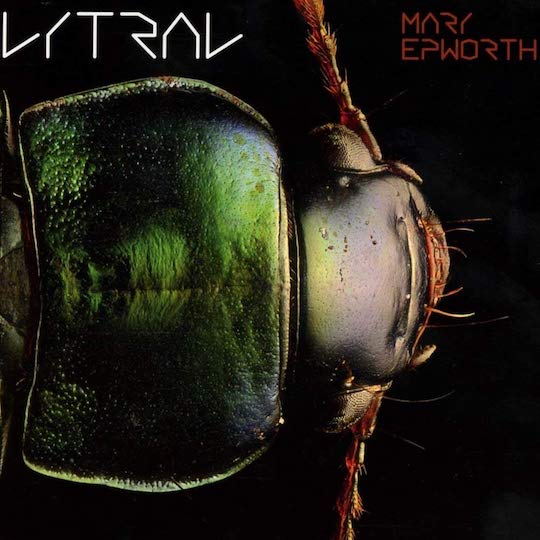 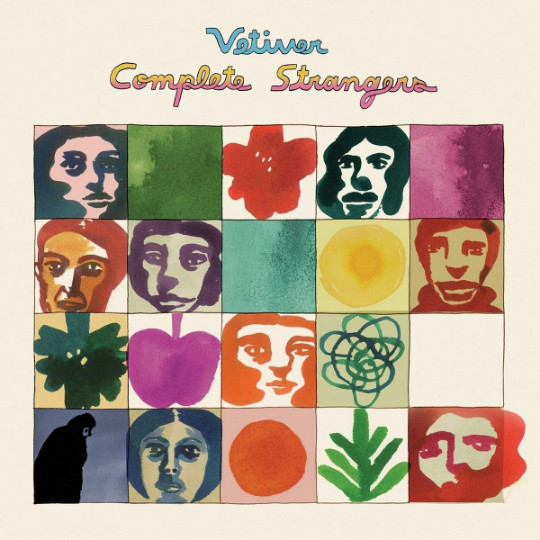 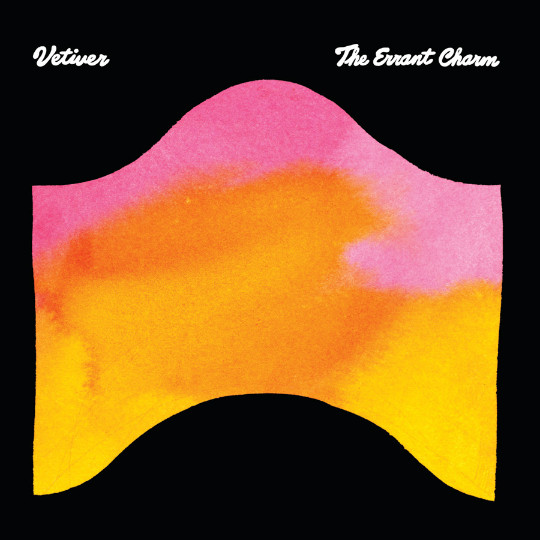 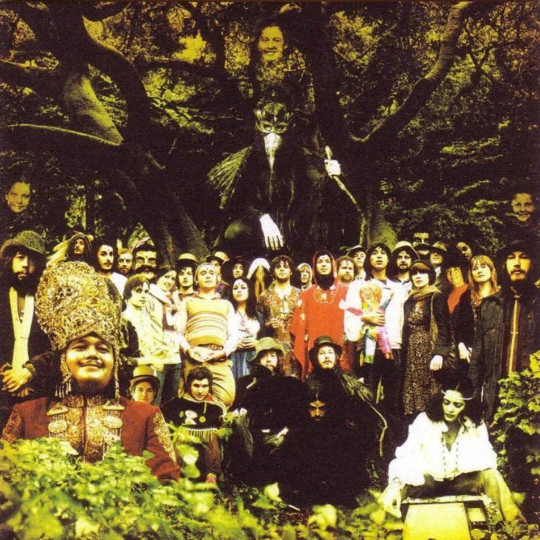 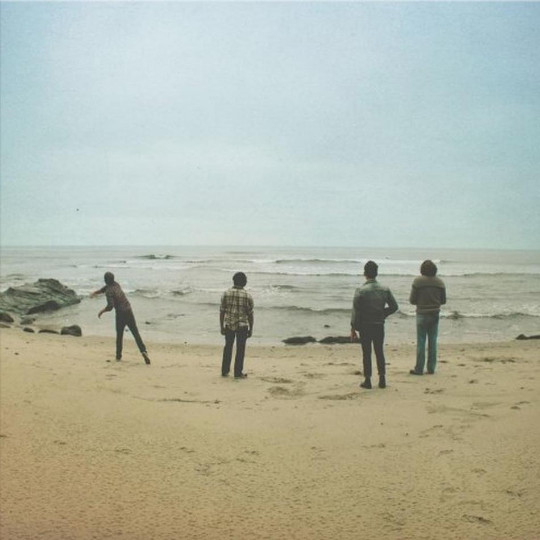 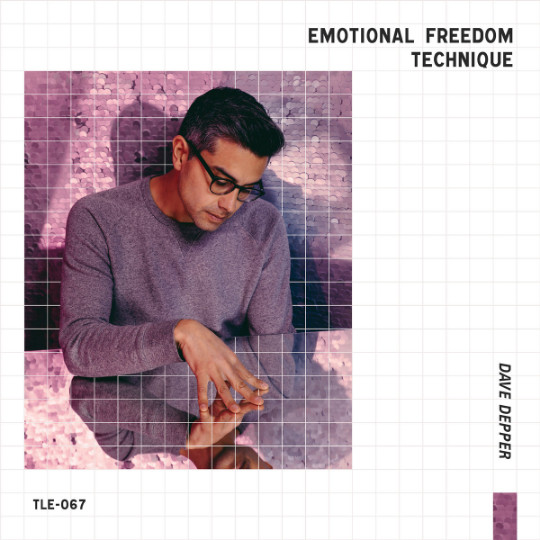 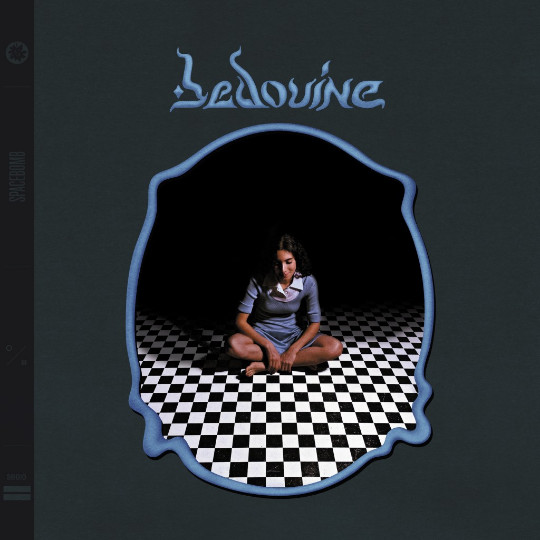 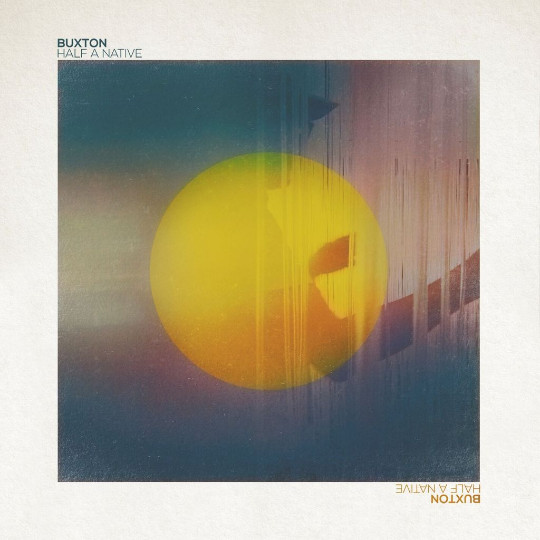 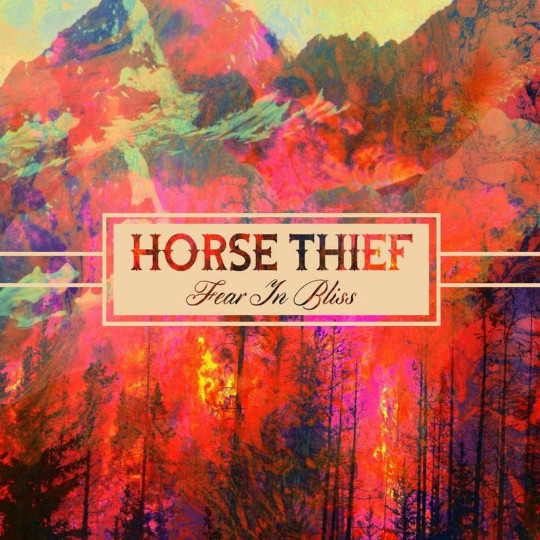 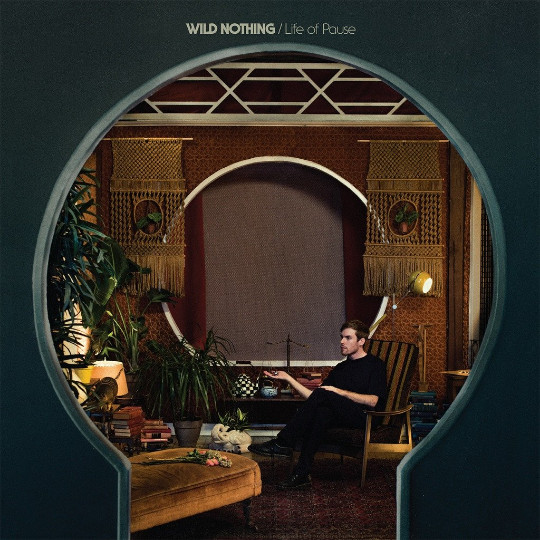 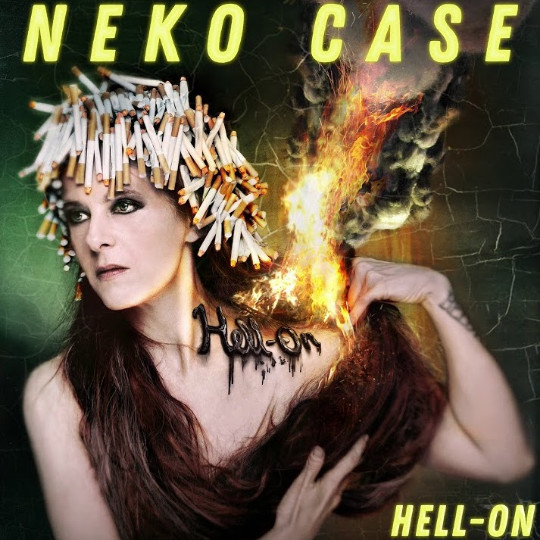 4:52
Listen To More On Spotify

Ready To Work with Thom Monahan?