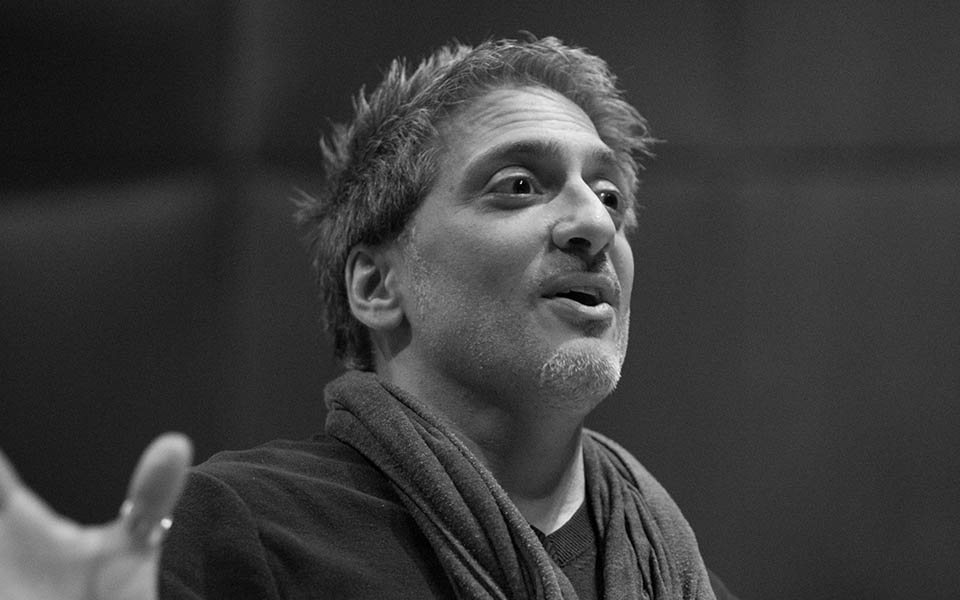 Thom Russo is a Grammy award winning producer, mixer, and songwriter known for his work with artists such as Michael Jackson, Macy Gray, System of a Down, Juanes, Jay-Z, Johnny Cash, Eric Clapton, Enrique Iglesias, Rod Stewart, and Destiny’s Child.

With 16 Grammy Awards to his name, Los Angeles based Thom Russo consistently proves to be a diverse and flexible producer, mixer, and songwriter. After working at the famed Larrabee Sound Studios in the early 90s, Russo went on to work consistently with Babyface, earning his first Grammys for Eric Clapton’s Change the World. In the early 2000s he found another mentor in Rick Rubin, engineering and mixing Rubin-produced records for Macy Gray, Audioslave, System of a Down, and Jay-Z, amongst others.

Outside of the mainstream US market, Thom boasts extensive Latin credits from Juanes to Mana to Alejandro Sanz. His work has earned him a total of 12 Latin Grammys, the most of any producer in the Awards’ history. He continues to work with powerhouse Latin and mainstream artists alike. More recently he continues to work with Mana, as well as Laura Pausini, mixing singles from Similares(Warner Music Italia); and the acclaimed Danish artist Thomas Buttensch’n, producing the companion album to the documentary Doin’ My Drugs, which chronicles his life and career with ALV. Also in 2016, Andr’s Cepeda’s new album Mil Ciudades, with selected tracks mixed by Thom Russo, was nominated for Latin Grammy’s “Album of The Year”. 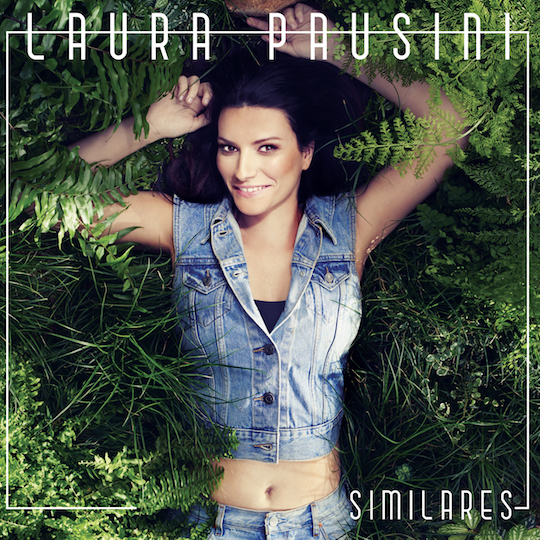 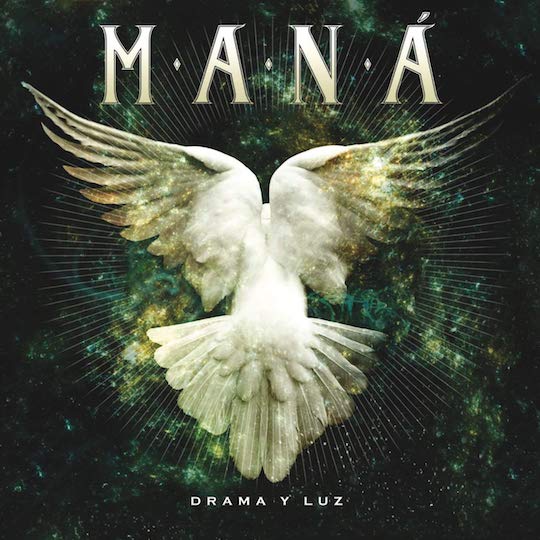 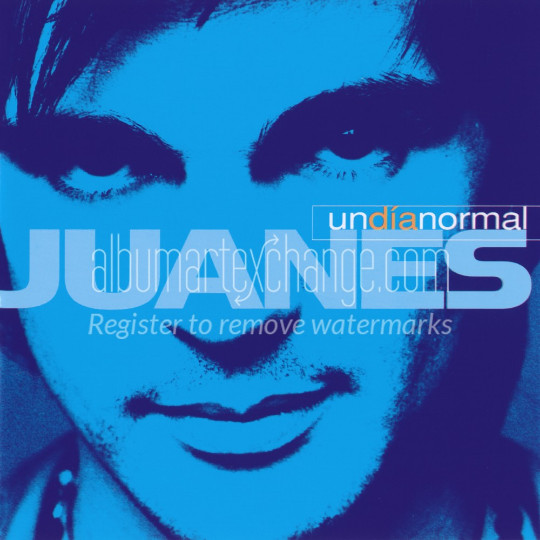 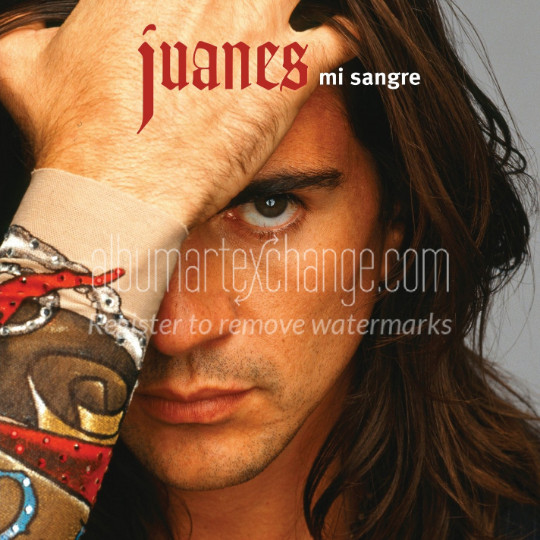 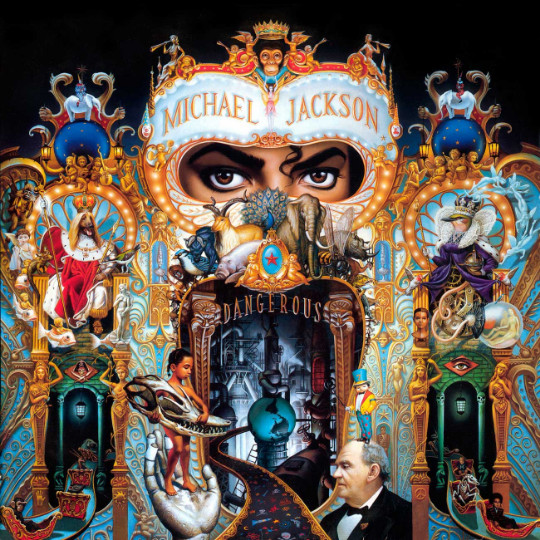 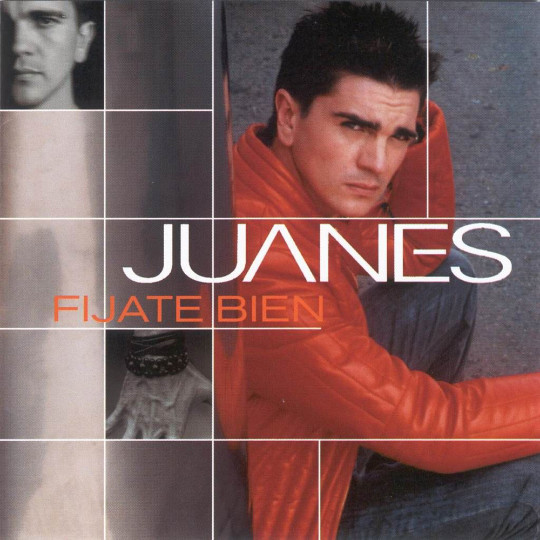 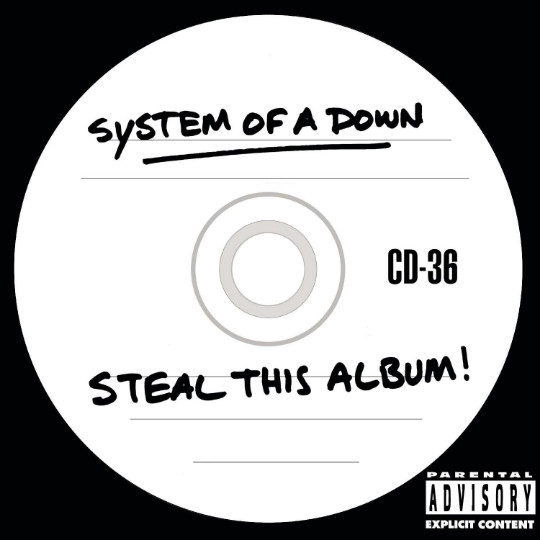 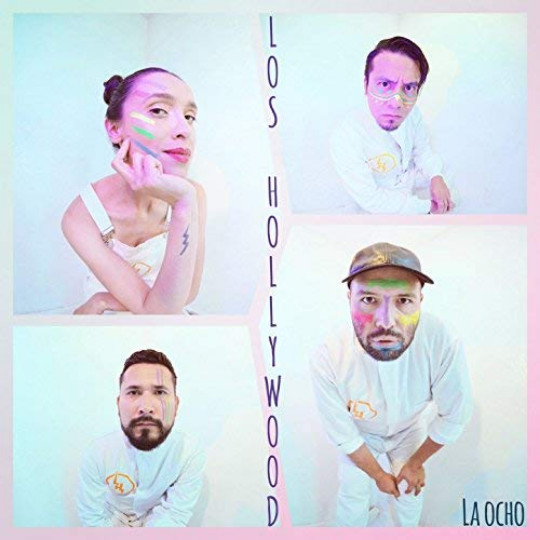 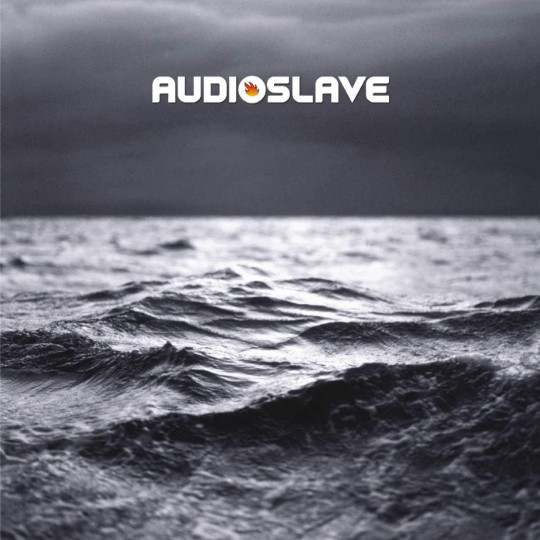 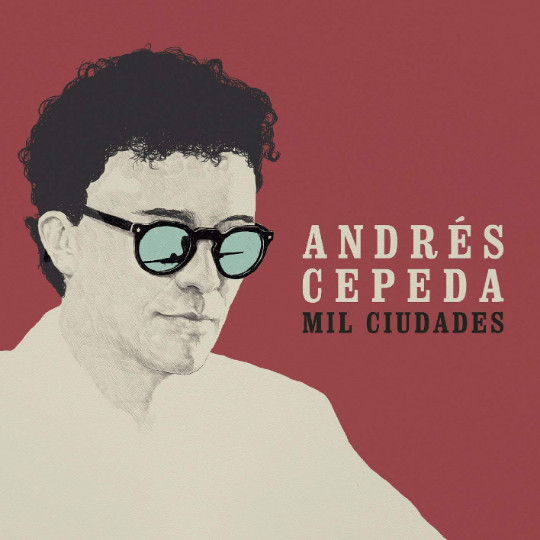 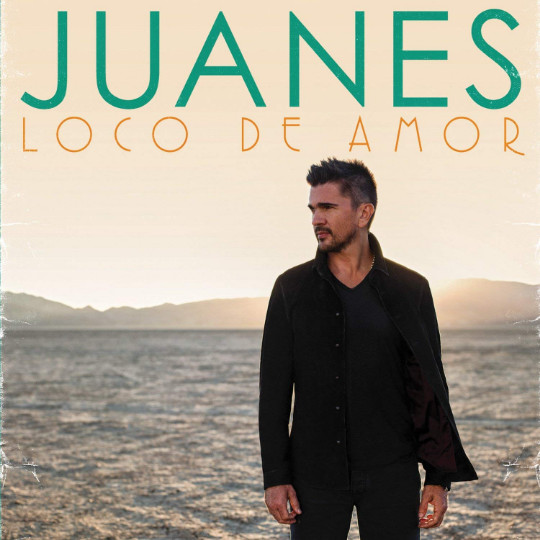 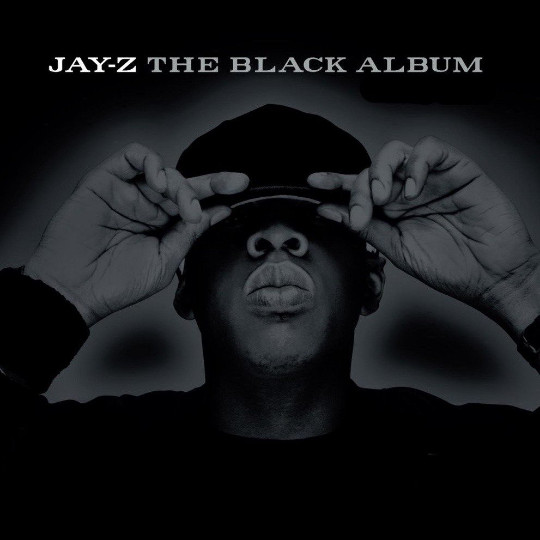 Ready To Work with Thom Russo?