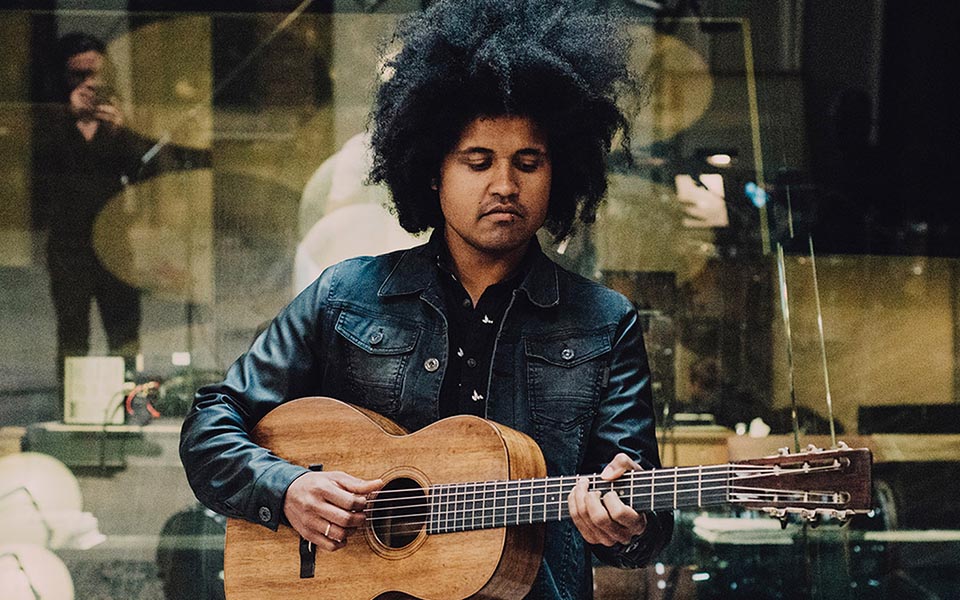 “Doin? My Drugs is Buttensch?n?s story of being born HIV-positive in 1985 and his crusade to use his music to wipe out AIDS in his native Zambia and beyond. The film chronicles Buttensch?n?s life, the death of his parents from AIDS, his emergence as a music star in Denmark and his collaboration with some of Zambia?s finest musicians and performers.” -?Billboard

Listen to the soundtrack and watch the trailer below: