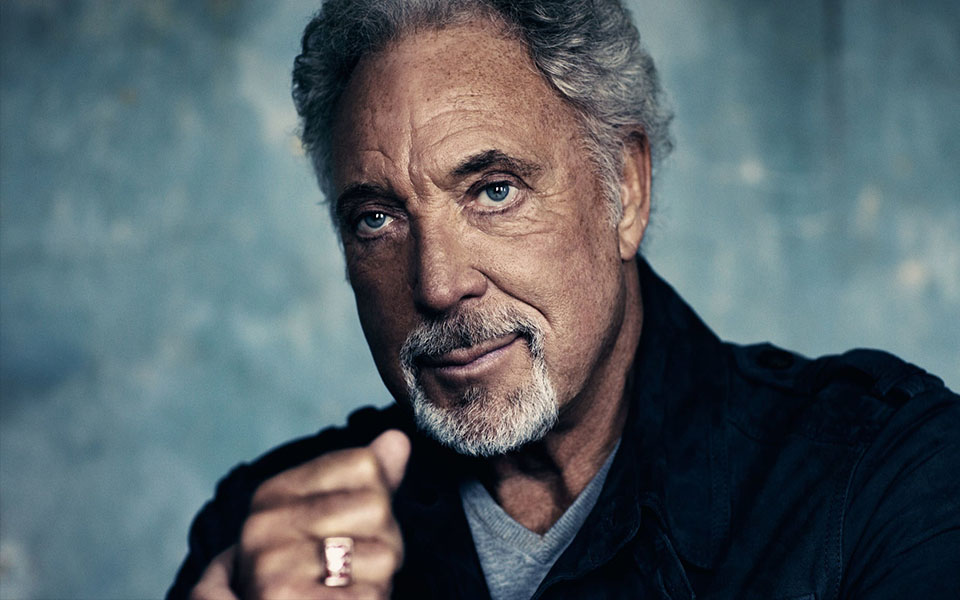 Sir Tom Jones has released another single with accompanying music video for “No Hole In My Head” (S-Curve Records) from his forthcoming covers album Surrounded By Time. The track was produced by GPS client Ethan Johns.  The original was a 1971 folk-blues tune by the late Malvina Reynolds but has been reimagined by Jones as a powerful and confident pop-rock piece.

Surrounded by Time, co-produced by Johns, is set to be released on April 23rd.

Listen and watch the single below: