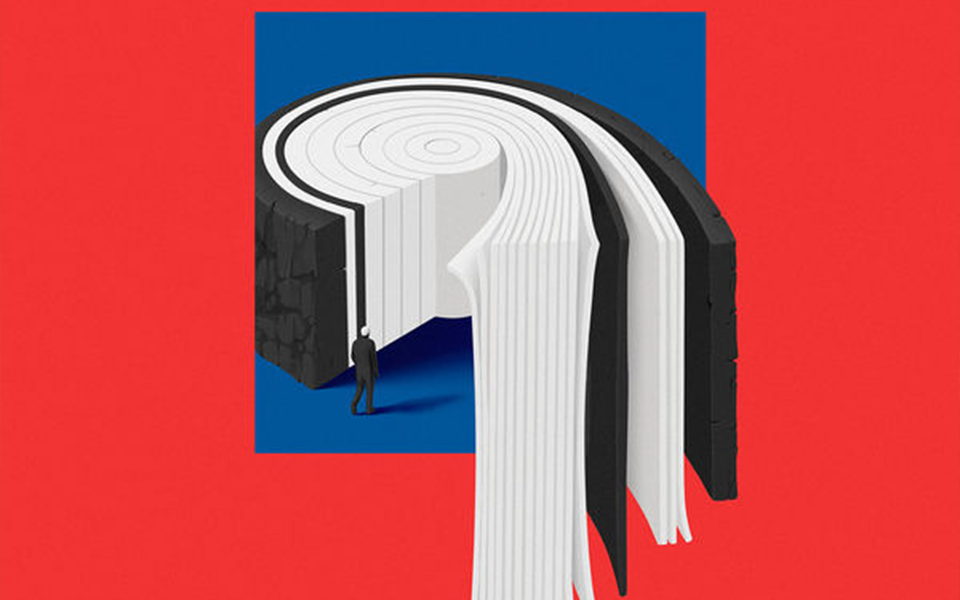 Check it out! The deluxe version of the album Surrounded By Time’(The Hourglass Edition)  from Tom Jones is now available in the US! It was produced and mixed by GPS client Ethan Johns.

The album features two new tracks: Not Dark Yet (featured here) and One Hell Of A Life.

“On its release earlier this year, Surrounded By Time achieved the Number One position on the album charts, firmly cementing the working relationship that both he and producer Ethan Johns have cultivated since 2010’s Praise & Blame. At the age of 81 Tom is the oldest male solo artist to achieve this ranking (with new material) whilst at the same time receiving some of his best reviews to date, with the critics running out of superlatives. In terms of a sixty year career, this is an incredible achievement.” – Front View Magazine

Watch the video for Not Dark Yet, below: