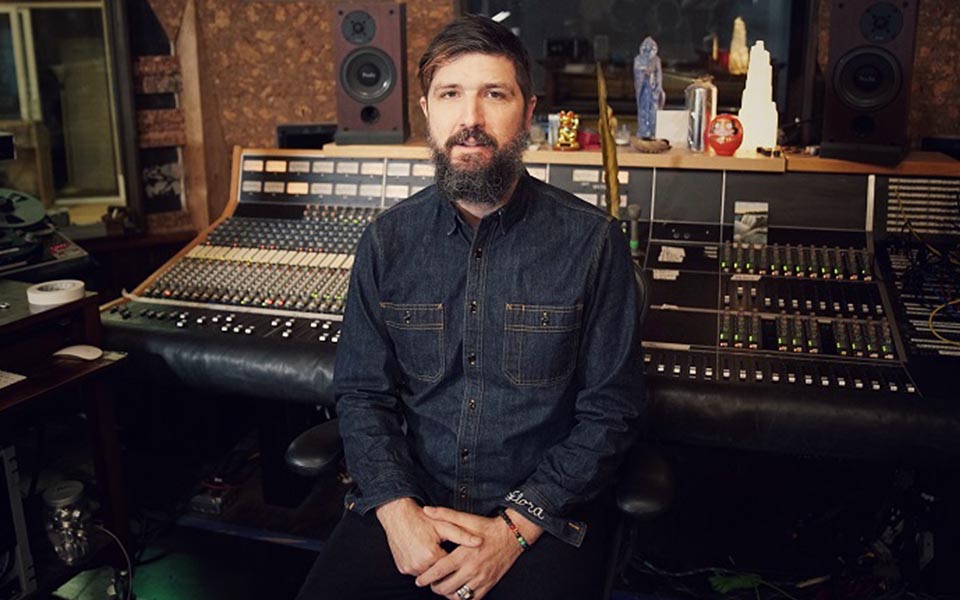 Posted at 15:46h in News, Tucker Martine by mattr

Producer, engineer, mixer and GPS client Tucker Martine?is featured on the new Music Makers & Soul Shakers podcast with Steve Dawson. Tucker is known for his work with artists such as Neko Case, First Aid Kit, She & Him, The Decemberists, Modest Mouse, Sufjan Stevens, Edward Sharpe & The Magnetic Zeros, and Mavis Staples to name a few. From the podcast blurb:

Tucker Martine joins me on the show this week. Tucker has been operating out of a couple of incarnations of his own studio, Flora Recording and Playback, for quite a few years now. He has recorded and/or produced acclaimed records for a diverse cast of characters like The Decemberists, Bill Frisell, My Morning Jacket, Wayne Horvitz, Neko Case, Laura Veirs and many more. Tucker has an amazing sense of depth and tone that comes through in his recordings, which is a reflection of how much he cares for the art of recording itself. I wanted to have Tucker on the show to talk about some of his experiences making those records, as well as building his studio and some of the joys and trials of that process. We had a great time digging deep, and I hope you enjoy it!

The podcast is available to stream on Apple Podcasts?/?Spotify?/?Google Play, or directly on the Music Makers and Soul Shakers page.