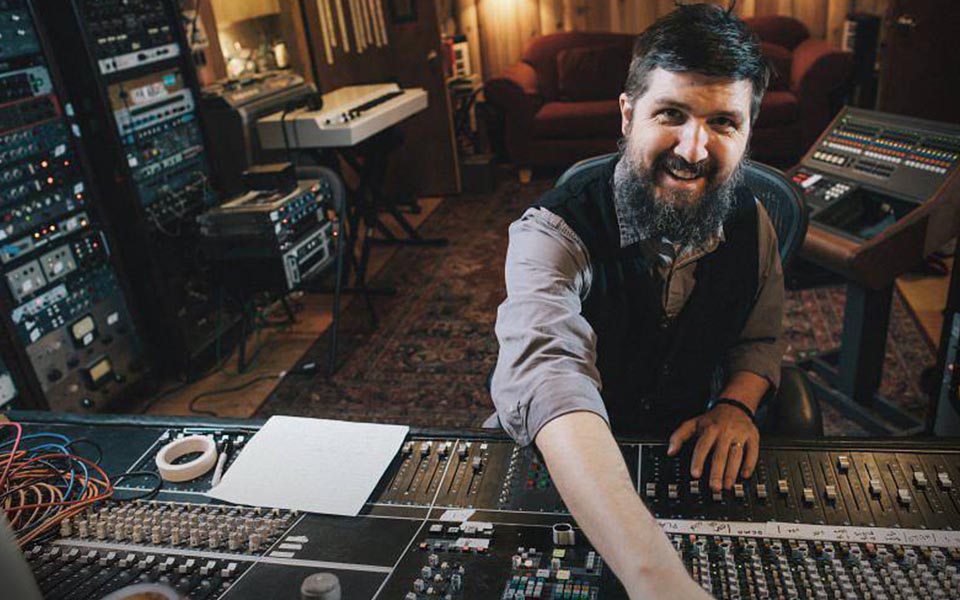 Tucker Martine is a record producer, engineer, mixer, and musician known for his work with artists such as Neko Case, First Aid Kit, She & Him, The Decemberists, Modest Mouse, Sufjan Stevens, Edward Sharpe & The Magnetic Zeros, and Mavis Staples to name a few.

In over 25 years of recording, Martine’s career has spanned multiple genres and industries. From creating music for the Microsoft Vista operating systems to receiving a 2007 Grammy nomination for Best Engineered album, Martine has established himself has a sought-after producer and instrumentalist.

Martine grew up in Nashville, playing drums in numerous bands and developing his passion and skills as a producer and engineer. He often found himself in writing sessions and recording studios as he would accompany his father, singer-songwriter Layng Martine Jr. He credits those early years as the inspiration for the style and feel of his own studio, Flora Recording and Playback. As a composer and musician, Martine has released two solo studio albums and was a member of the Wayne Horvitz chamber group the 4+1 Ensemble alongside Reggie Watts.

She Remembers Everything (Blue Note)

Strangers to Ourselves (Epic)

The King is Dead (Capitol) 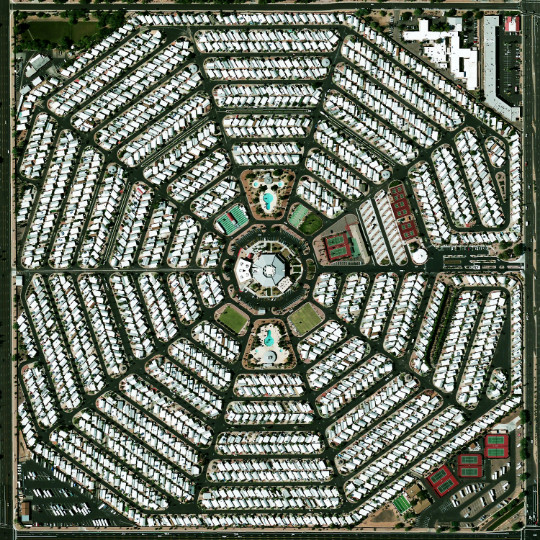 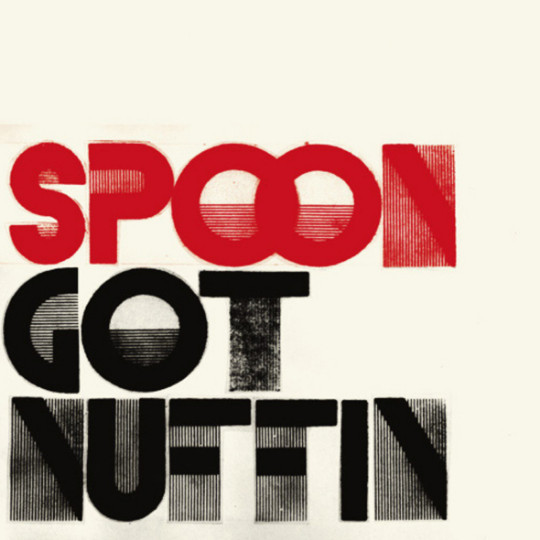 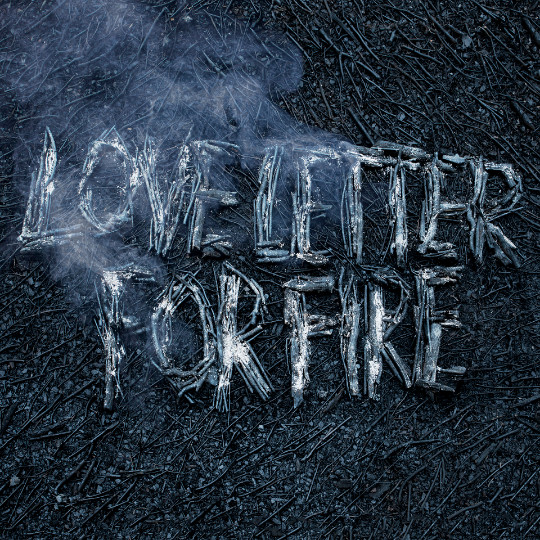 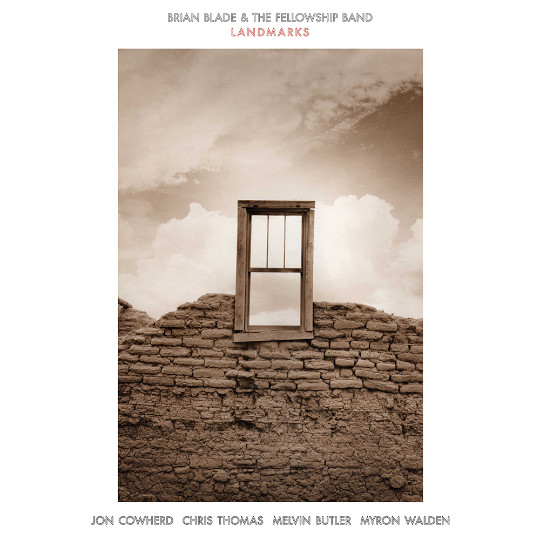 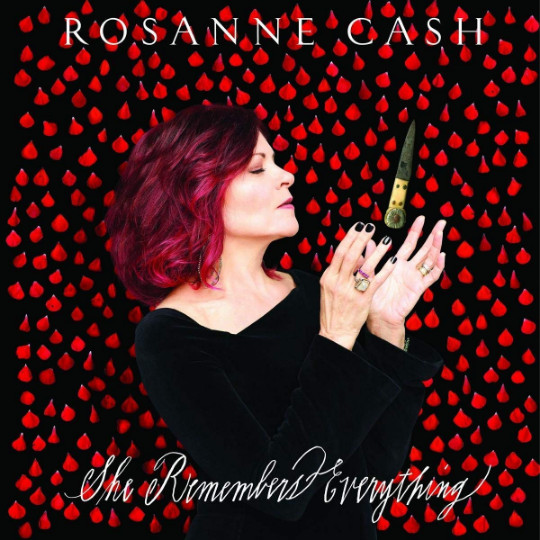 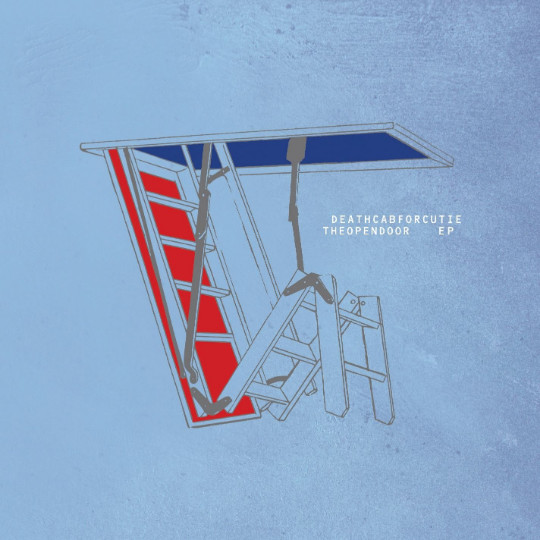 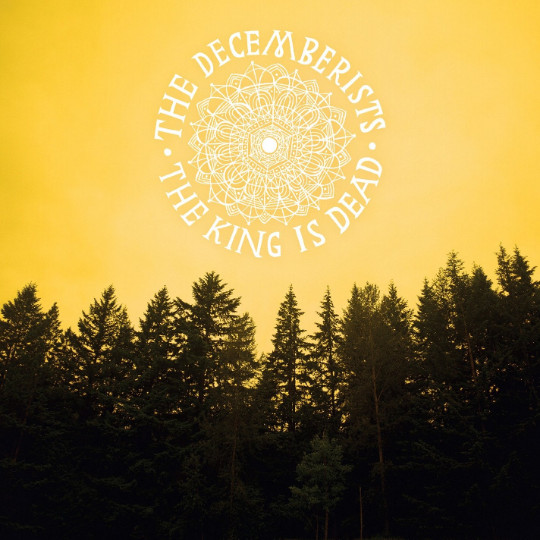 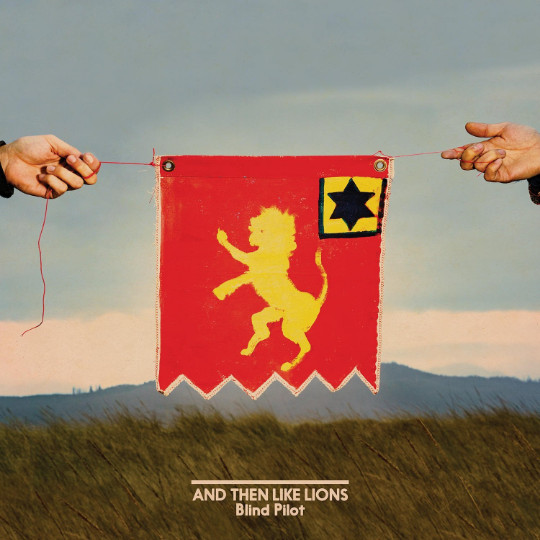 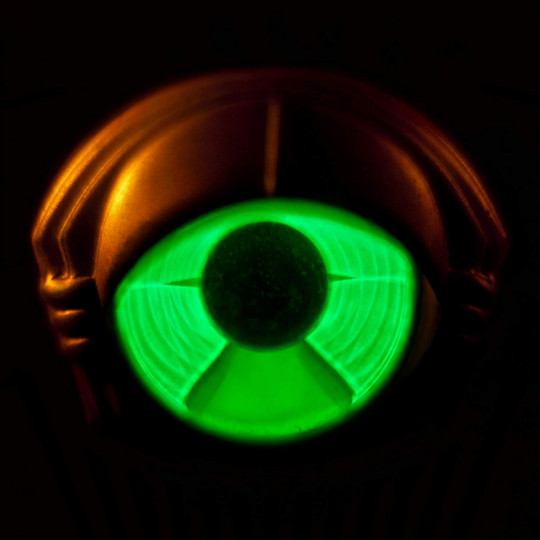 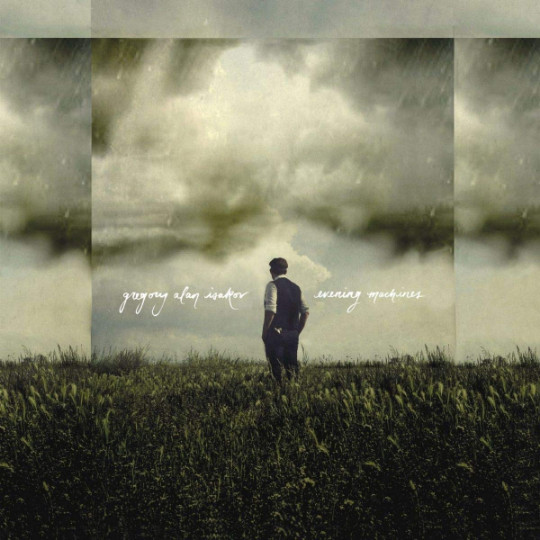 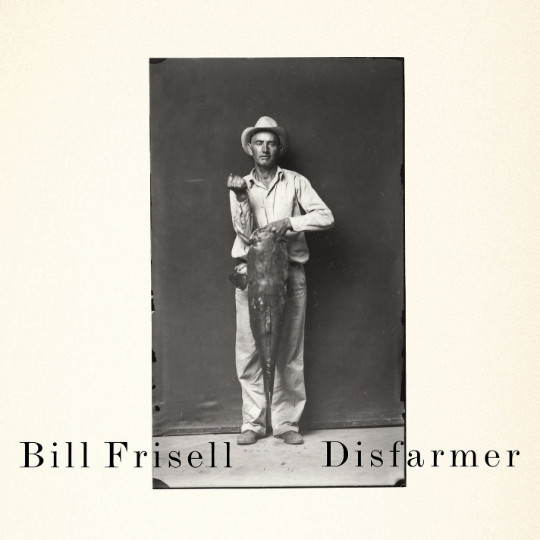 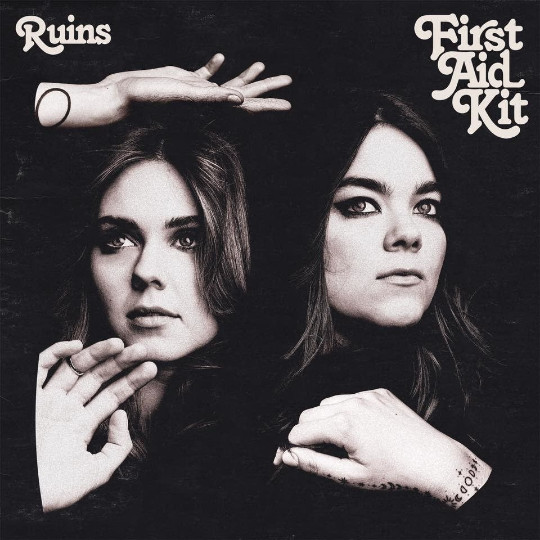 4:15
Listen To More On Spotify

Ready To Work with Tucker Martine?