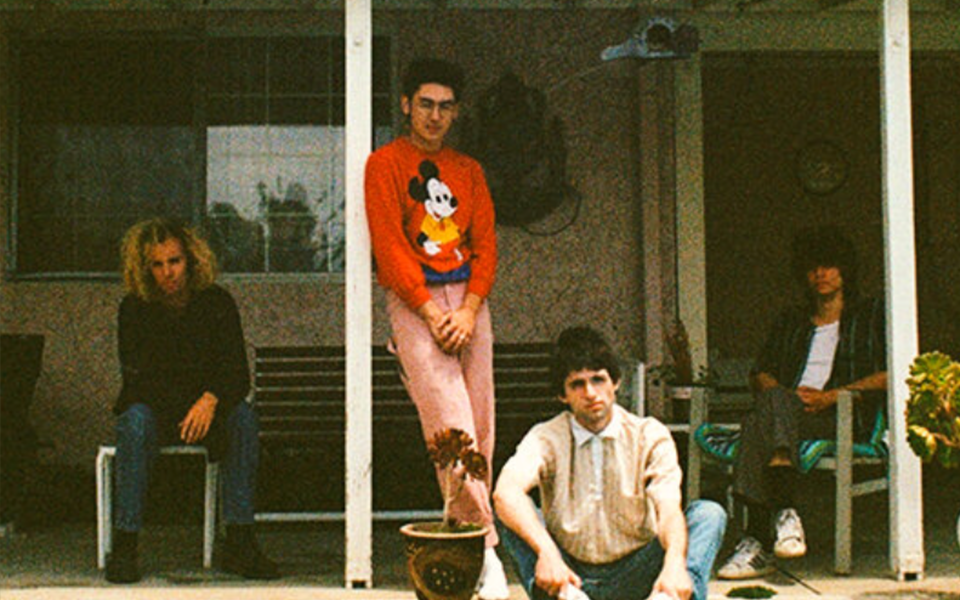 Posted at 19:51h in Joe Chiccarelli, News by mattr

The debut album and single of the same name “TV or Not TV” from Liily the band, is out now via Flush Records!

The album was produced by GPS client Joe Chiccarelli.

” TV Or Not TV operates within this exact sort of sharp, controlled chaos that Liily thrive in. Within these songs, you can pick out nuggets of the underground scene that birthed them: spontaneous-sounding arrangements, a disregard of rock n’ roll tropes, and wide-ranging genre explorations that subvert norms instead of succumbing to them.” – Sophie Williams (NME Magazine)