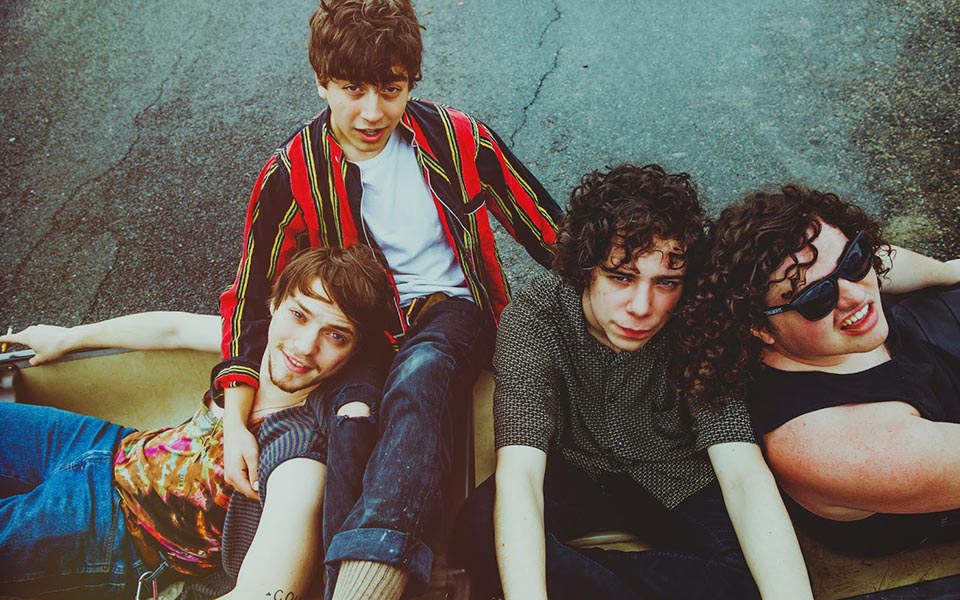 “Twin Peaks has one defining ethos and it?s to keep pushing. They?ve embraced change ever since their 2010 formation as high school friends making scrappy basement rock ?n? roll to now cementing their status as one of Chicago?s most essential bands. Where their last LP, 2016?s Down In Heaven, and 2017?s Sweet ?17 Singles compilation were adventurous and compelling updates on their youthfully raucous formula, their fourth album Lookout Low feels like a total revolution.” -PitchPerfect