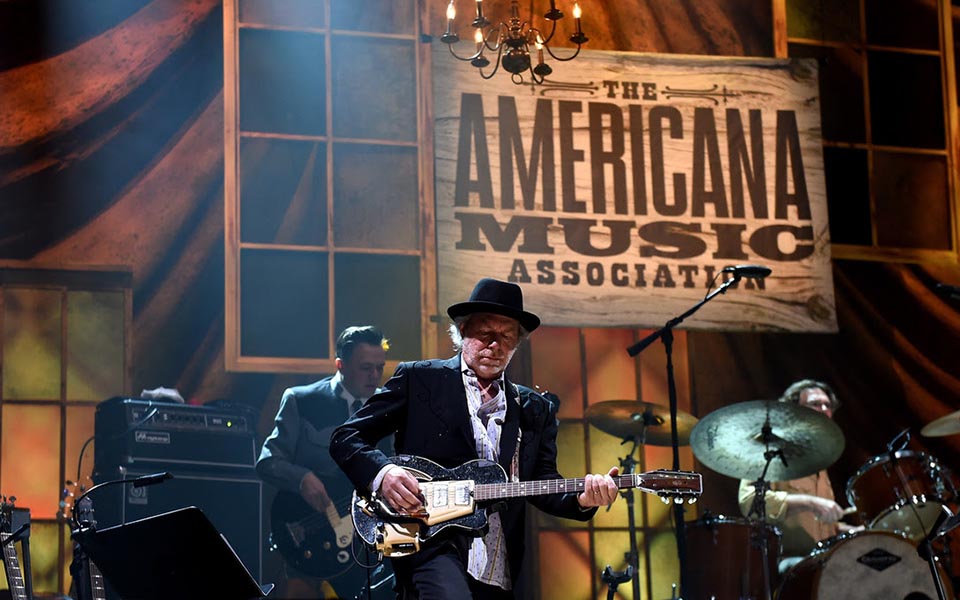 Posted at 17:35h in News, Thom Monahan by mattr

The UK Americana Awards have announced the 2019 Nominees for UK Album of The Year award. Two out of the four nominated albums were produced by GPS client Ethan Johns: Chasing Lights by Ida Mae and Bleeding On The Soundtrack by William the Conqueror. The awards, put together by the Americana Music Association UK, will be held at Troxy in London, on January 30th 2020. Listen to the two Ethan Johns produced albums below.