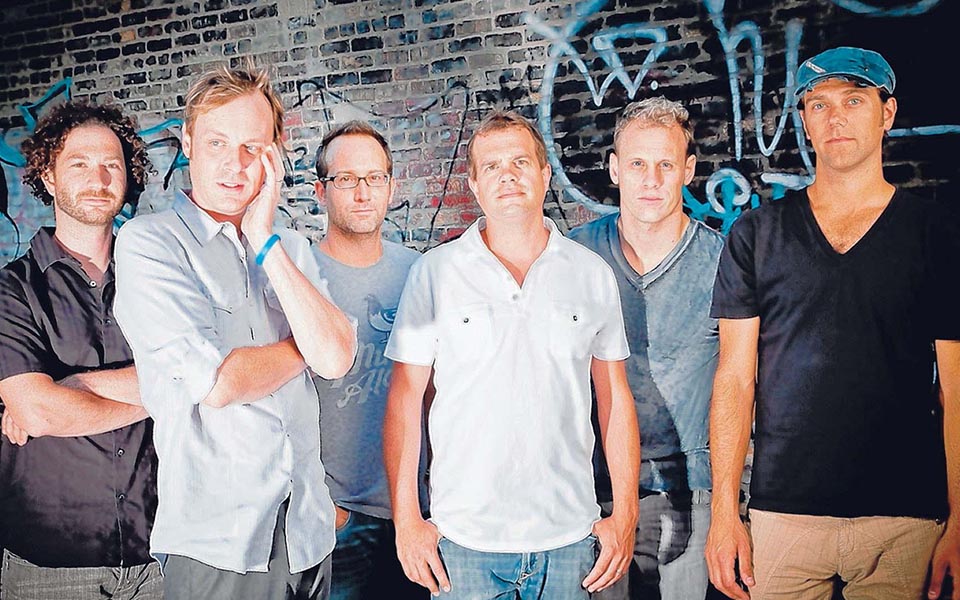 Umphrey’s McGee release new stand-alone single “Ride On Pony”, premiering on Rolling Stone, mixed by GPS client Ryan Hewitt. The band is currently on tour and will embark on an extensive winter tour in the new year, starting with a two-night stand at New York?s Beacon Theatre on January 17th and 18th.