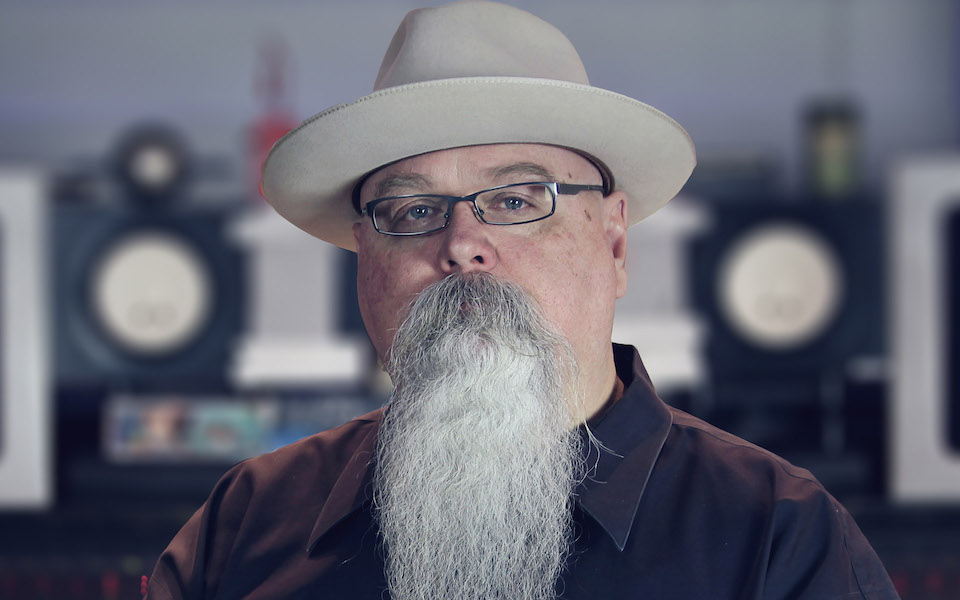 Powell has been a long time collaborator of Jack White, working extensively with his groups including The Raconteurs, The White Stripes, and The Dead Weather, as well as many of White’s production jobs such as Wanda Jackson’s “The Party Ain’t Over,” as well as Jack White and Alicia Keys’ production of “Another Way To Die” from the James Bond film Quantum of Solace. In 2009 The Raconeteur’s Consolers of the Lonely won the Grammy for Best Engineered Album (Non-Classical) and Vance would receive further nominations for his work with White in 2013 (“Album Of The Year” for Jack White Blunderbuss) and 2014 (“Best Alternative Music Album” and “Best Rock Song” for Jack White Lazaretto).

In 2015, Stapleton’s album Traveller, engineered and mixed by Powell, won three Country Music Association Awards (CMAs) including “Album of The Year”, and received Grammy nominations for “Album Of The Year”, “Best Country Song” and won “Best Country Album” and “Best Country Solo Performance”, as well as recently becoming an RIAA certified Platinum Album. Powell continues to work closely with Stapleton, both in the studio as well as being frequently tapped to oversee live recordings. Stapleton’s second studio album From A Room: Volume 1 (Mercury/UMG Nashville) debuted at #1 on Billboard’s Top Country Albums chart, and was once again engineered and mixed by Powell.

In 2016 he produced and mixed Old 97s’ Graveyard Whistling (ATO) (#1 Americana Album); produced, engineered and mixed Tyler Bryant & The Shakedown’s The Wayside; and mixed albums for Melissa Ethridge (Concord) and Robert Randolph & The Family Band (Sony Masterworks) among others. 2017 saw another Grammy nomination for his engineering work on Beyonce’s Lemonade (Nominated for Album of The Year) while seeing success at Triple A Radio for his mix of The Revivalist’s “Wish I Knew You”, as well as Blind Boys of Alabama’s “Almost Home”.

More recently, he mixed The Raconteurs #1 album Help Us Stranger (Third Man Records), Jade Jackson’s Wilderness (ANTI-), and The Highwomen’s cover of “The Chain” (Elektra) featured in the film The Kitchen, and Chris Stapleton’s “The Ballad of the Lonesome Cowboy” from Toy Story 4 (Disney). He also produced and mixed Clutch’s #1 hard rock album Book of Bad Decisions (Weathermaker) and engineered and mixed Trey Anastasio’s Ghosts of the Forest. He continues to be a close collaborator for Anastasio as well as Stapleton. He currently works out of his private Sputnik Sound studio, located in the Berry Hill area of Nashville.

Ghosts of the Forest (Rubber Jungle)

Crooked For You (Deep Dive) 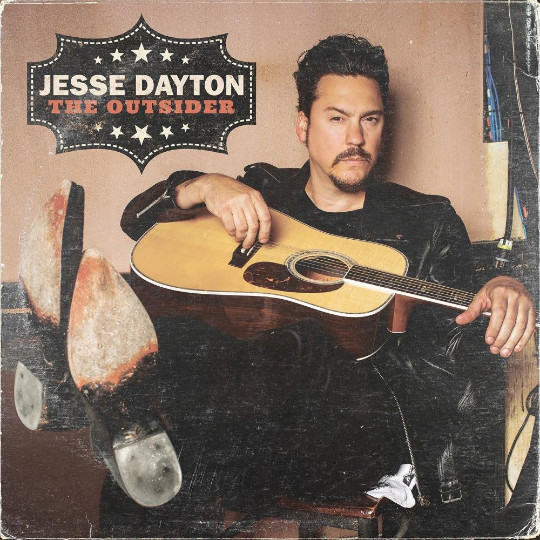 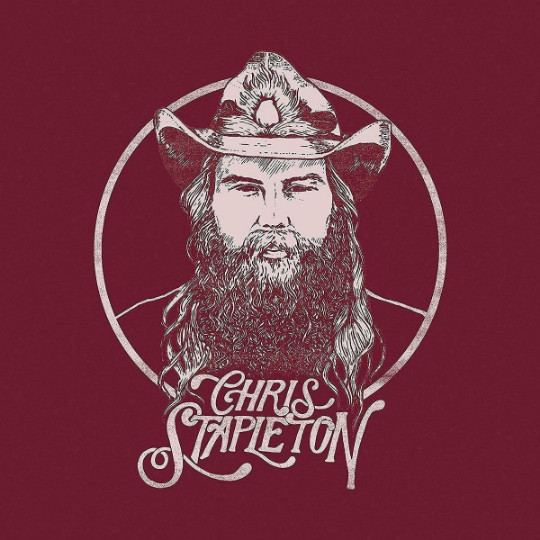 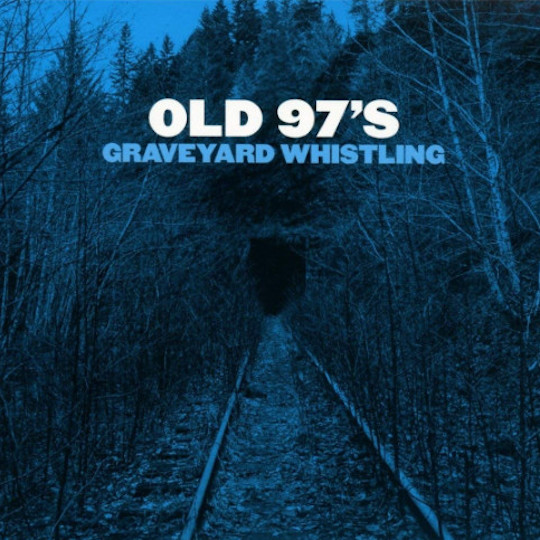 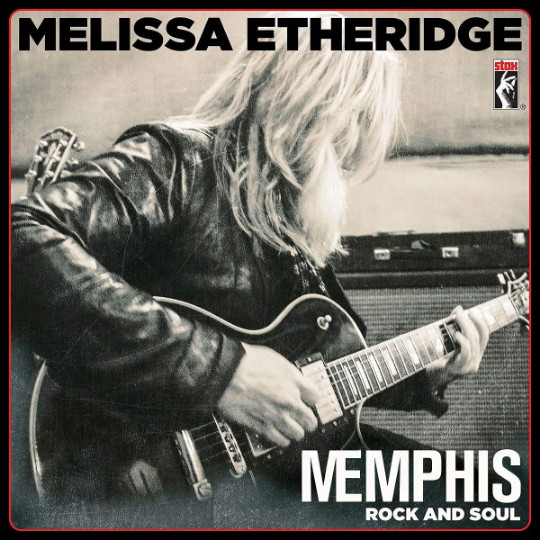 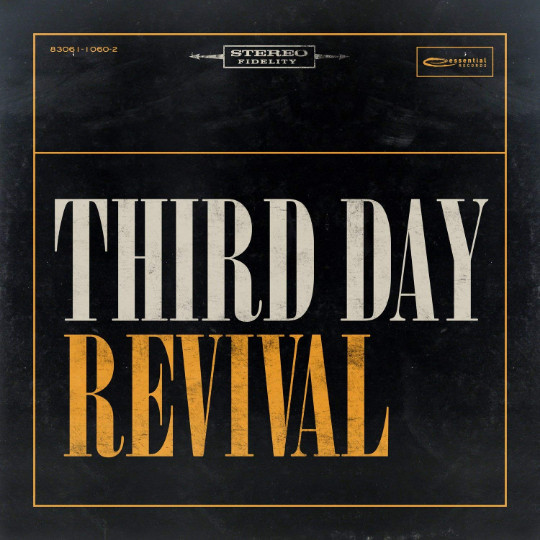 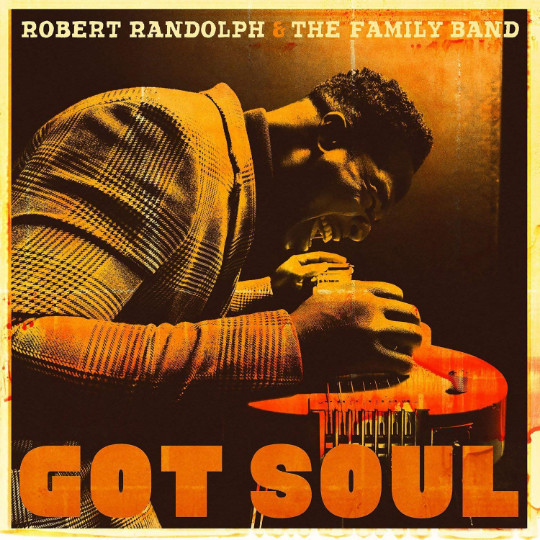 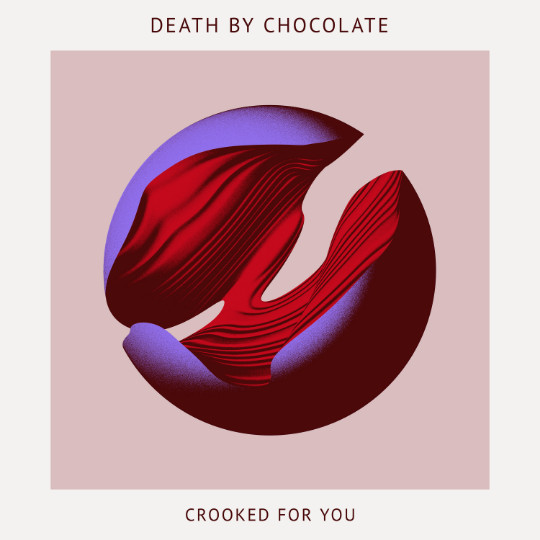 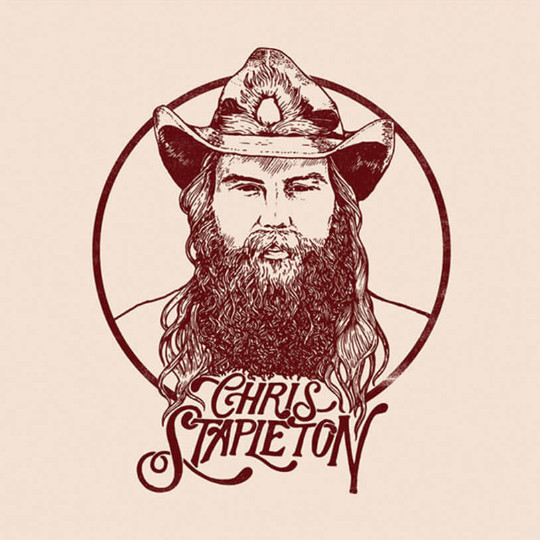 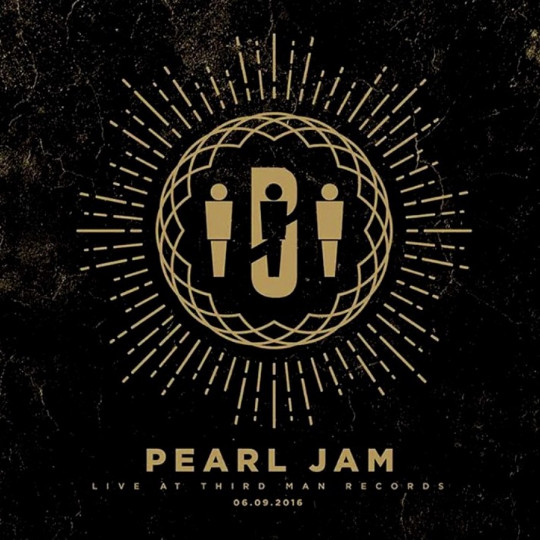 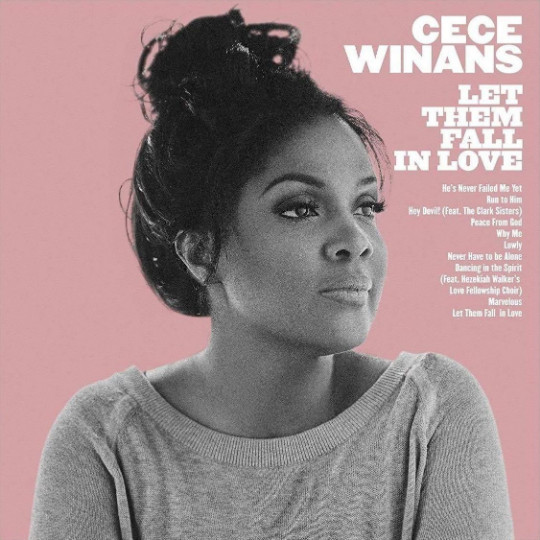 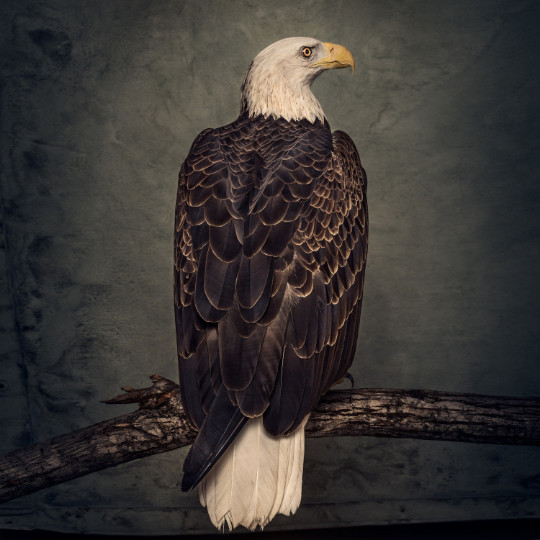 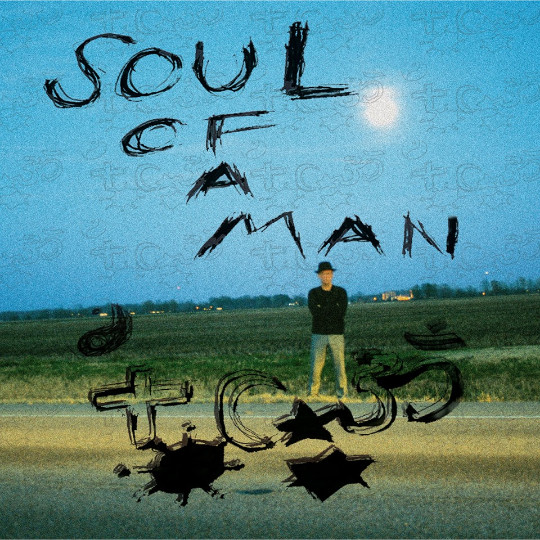 9. Robert Randolph "Love Do What It Do" (Sony Masterworks) - P

Ready To Work with Vance Powell?