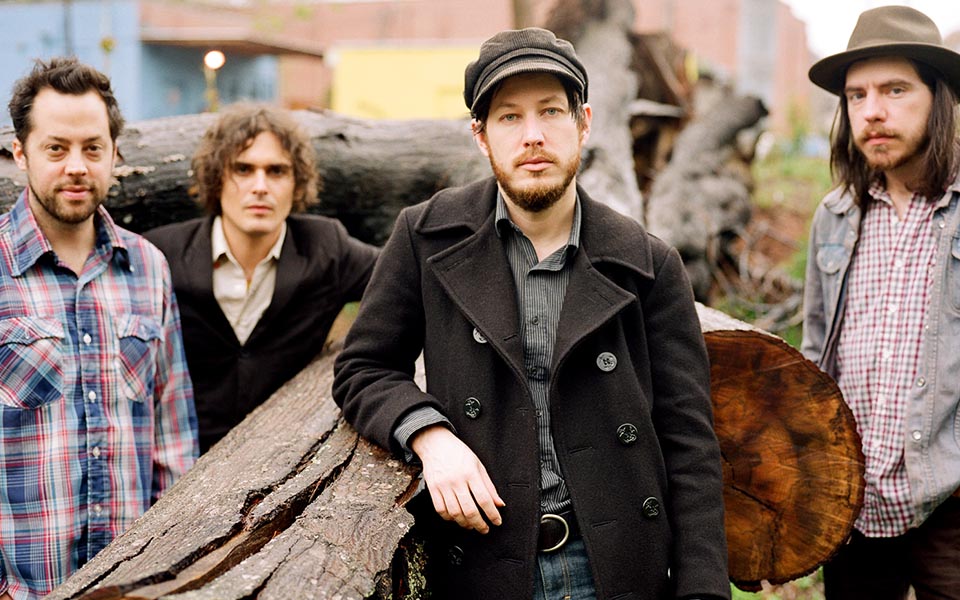 Posted at 18:17h in News, Thom Monahan by mattr

“The best album of Vetiver’s career. Provided we all agree that Nick Drake?s Pink Moon is as good as Sunday morning music gets, Up On High is just about the sweetest Sunday morning record you?ve ever heard.” – The Skinny

“Up on High does a fantastic job of combining a multitude of influences and creating a sound that is unmistakably Vetiver. The pared down tracks can be numbered amongst the best that Cabic has produced, making Up on High one of the best albums of Vetiver?s career.” – Glide Magazine

“Vetiver offers a teasing mischievousness in the music, as well as its lyrics, through bouncy rhythms and off-kilter tempos to shake things up. There’s roguish magic to the lightheartedness of the album as a whole, such as that of a first kiss.” – PopMatters

Listen to the new album below: