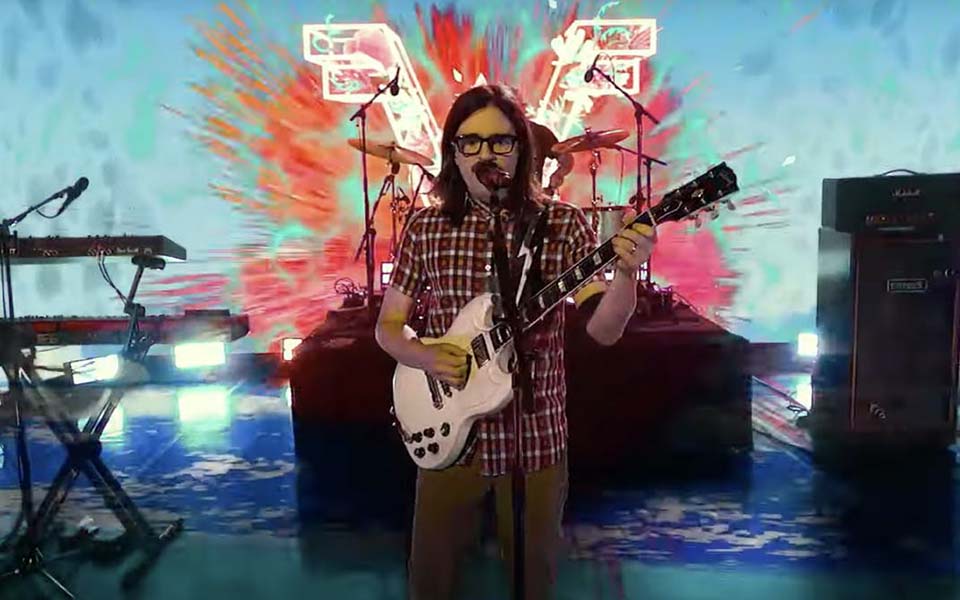 Weezer debut new single “Tell Me What You Want”, mixed by GPS client Matty Green. The single is from the independent video game Wave Break which launched a new level called “Weezy Mode” based around the song.

“… but for music nerds, the most noteworthy aspect of “Tell Me What You Want” is that it takes a direct swing at Pitchfork. “This is a message that my manager wouldn’t approve/ After this song, he’ll have a lot of cleaning up to do,” Rivers Cuomo sings. “Don’t be influenced by an office full of dorks/ I won’t mention any names [cough cough] Pitchfork.” Shots fired!” – StereoGum