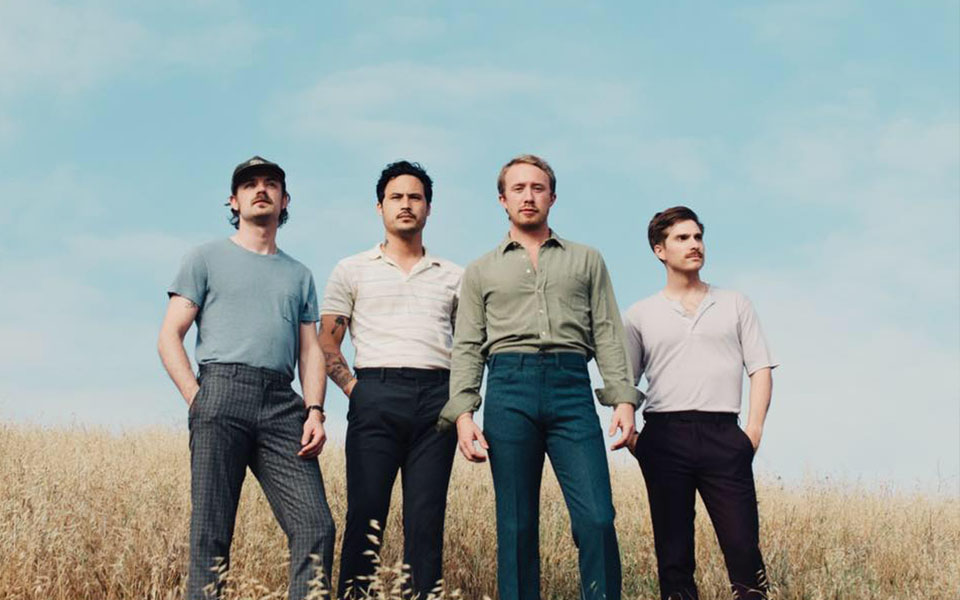 Wilderado has released their first track of 2021 “Head Right” (Bright Antenna Records), mixed by GPS client Ryan Hewitt.  The single is a follow up to “Take Some Time” which was released at the end of last year and also mixed by Hewitt.   A full-length album from the band is due out later this year via Bright Antenna and we are stoked for the record after three EPs and a series of well-received singles.  It’s time!

Listen to both tracks below: