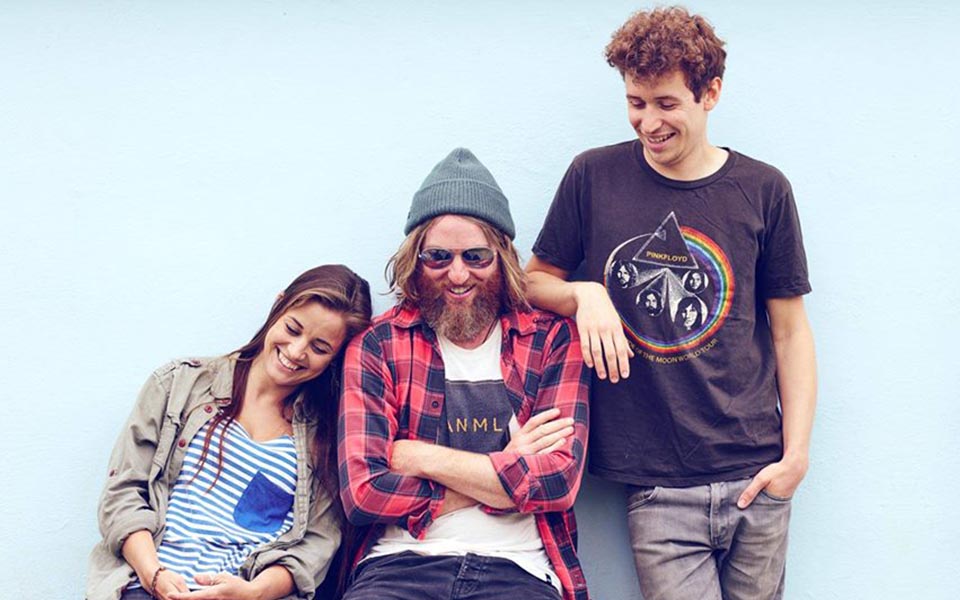 Posted at 15:40h in Ethan Johns, News by mattr
William The Conqueror’s new album Bleeding on the Soundtrack is out now on Loose Records in the UK and Europe. The album was produced by GPS client?Ethan Johns at Peter Gabriel?s iconic Real World Studios. It is the second installment of Ruarri Joseph (William)?s autobiographical story following on from the debut album?Proud Disturber of the Peace, released in 2017 to widespread critical acclaim. The album is available at?smarturl.it/bleedingonthesoundtr.

What The Reviews Say

“Part two of Ruarri Joseph’s autobiographical trilogy. With four albums under his belin his former solo singer-songwriter life, lead Conqueror Ruarri Joseph decided to form a three-piece band and record an auto-biography over three albums.?Proud Disturber of The Peace, the band’s 2017 debut, was filled with childish wonder and the possibilities of adolescence, but this follow-up takes a darker turn as divorce, addiction and disillusionment set in during early adulthood. Broadly sheltering under the umbrella of UK Americana, albeit one with an indie-grunge hue, the talking blues of “Thanks Me Later” and disco bass on “Madness On The Line” show the band’s sound is fast leaving dusty trails and Neil Young solos in their mirror as they dig ever-deeper into collective influences. Joseph’s lyrics, however, are the crown jewels here, and there few more heartfelt and soul-baring writers in any medium today.”-?Andy Fyfe?(BBC Music)