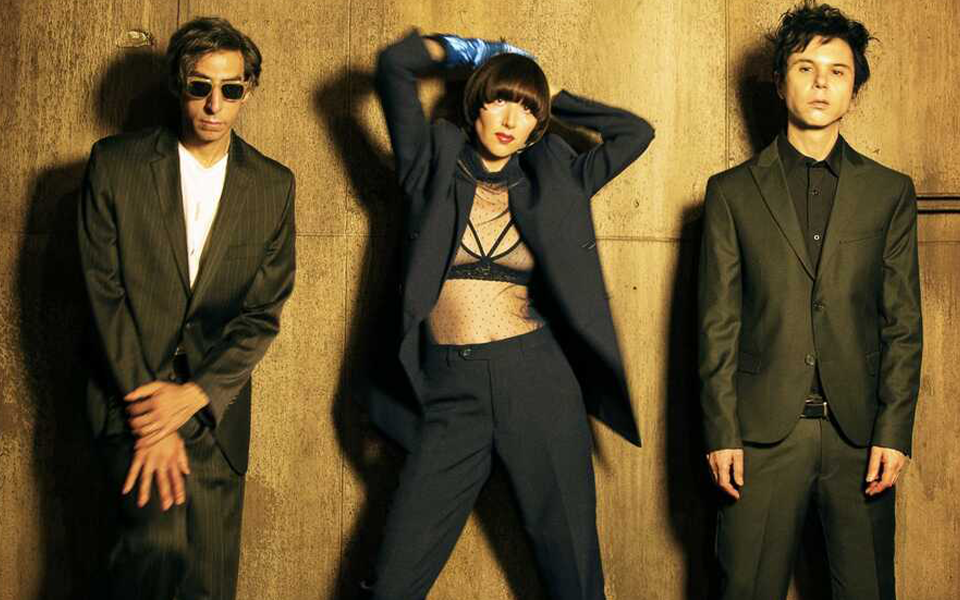 Check out the new music video for the single “Wolf” from  the Yeah Yeah Yeah’s latest album, Cool It Down.

“Wolf” was co-written and produced by GPS client Dave Sitek. The video was directed by Allie Avital and stars Britt Lower.

In addition to “Wolf,” Dave also co-wrote and produced “Spitting Off the Edge of the World,” “Lovebomb,” and “Blacktop,” from the band’s new album.

Watch the full video below: